HomeEntertainmentJokesDaily Joke: Lawyer Who Is Waking up after Surgery Sees His Wife Sitting by His Bed

Daily Joke: Lawyer Who Is Waking up after Surgery Sees His Wife Sitting by His Bed

If you need a good laugh today, this hilarious conversation between a lawyer and his wife will give you just that.

The lawyer had liver disease, so he had to undergo surgery. Fortunately, the operation was successful. Waking up from anesthesia, he saw his wife sitting by his side. His eyes fluttered open.

"You're beautiful!" he told her, and afterward, he fell asleep again. Her husband had never told her that she was beautiful, so she remained by his side. 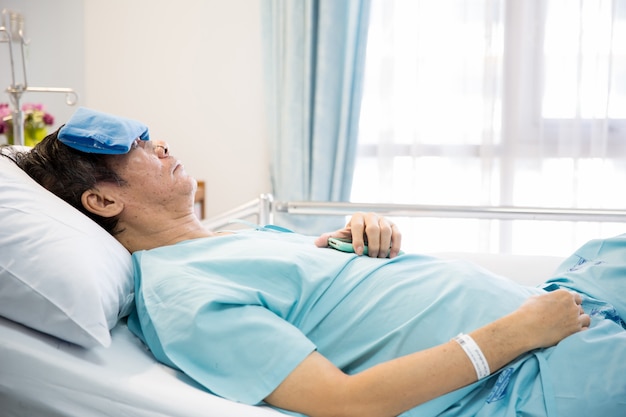 A few minutes later, his eyes fluttered open again, and he stated, "You're cute!" The wife was immediately disappointed with what she heard because instead of "beautiful" it was "cute."

She couldn't help but ask her husband what happened to "beautiful." To which he replied that the drugs are wearing off. 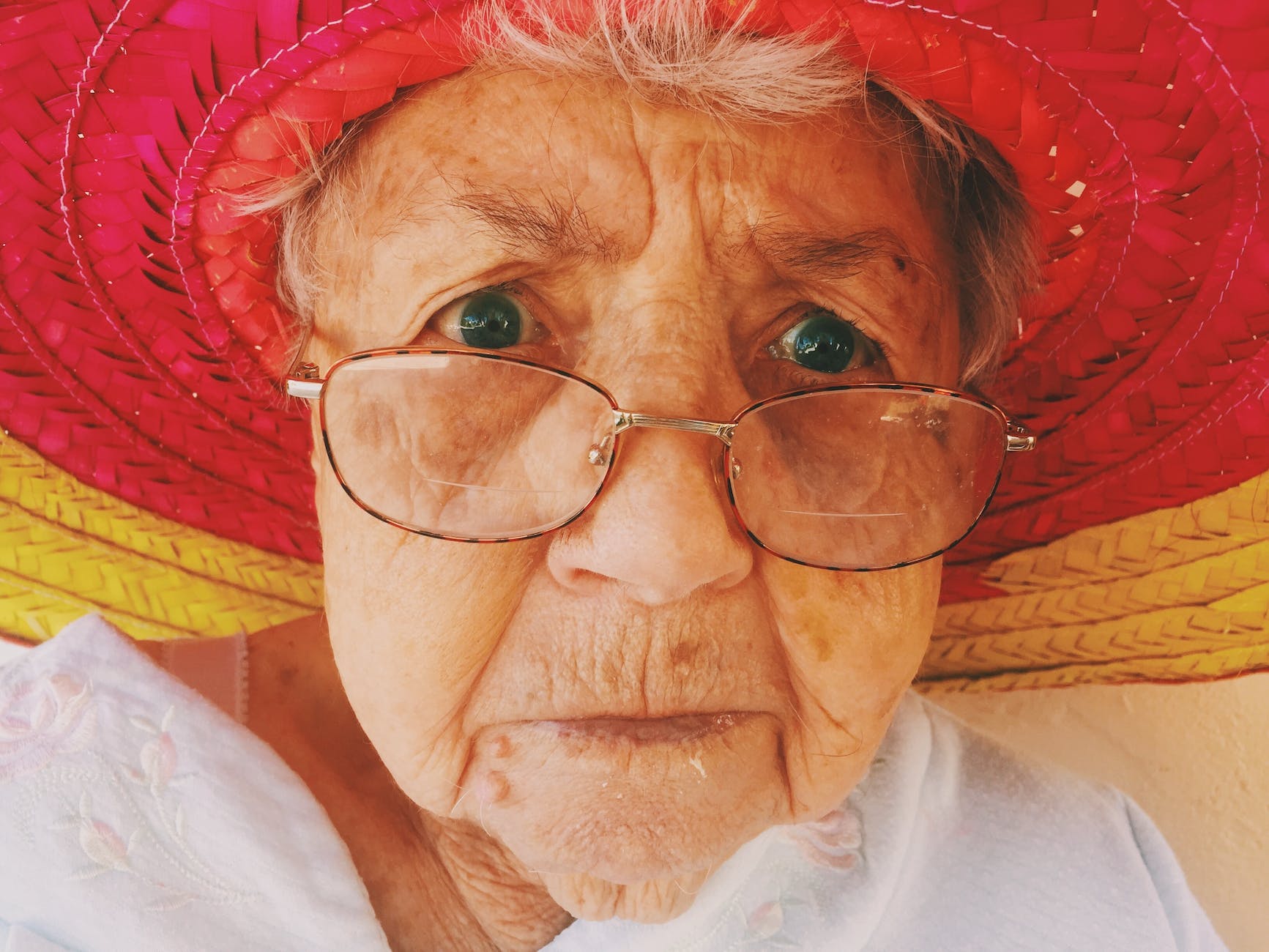 If that crack you up, here's a joke about a stingy man who wanted his wife to bury all his money with him.

For his entire life, the man worked very hard, and he saved up his money year after year. He preferred not to spend extra money on anything he purchased.

He even went so far as to want to be buried with his cash. His wife was dismayed when she heard this selfish request, but she did her best to keep the vows she had made so many years before. 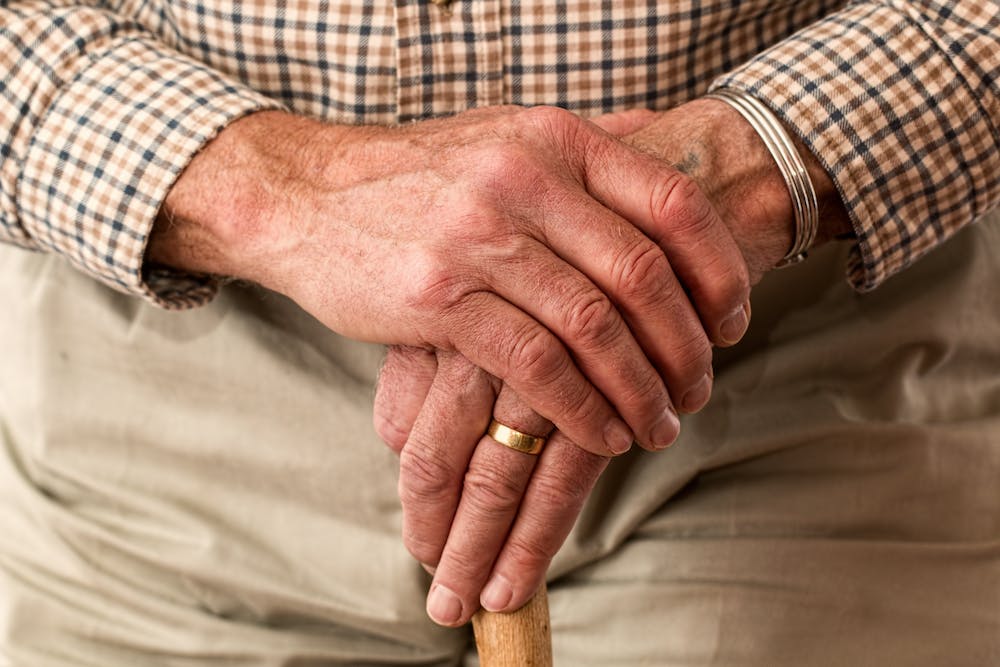 However, just before her husband's funeral, she came up with a smart solution. The wife sat right at the front at the funeral, with her best friend seated next to her in support.

As the undertakers were about to close the casket, she asked them to wait a moment for her to place something in the coffin. 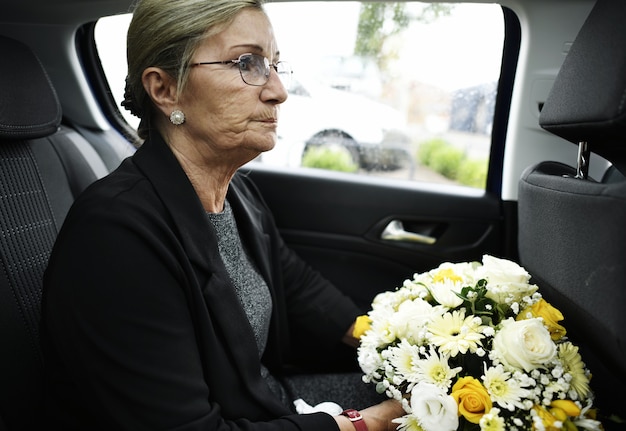 Her friend watched in disbelief as she approached the casket and placed a box inside it. Then the coffin was locked, and the undertakers carried it away.

Read also
Jokes Sep 30, 2019
Daily Joke: An Elderly Miser Is Returning Home with His Grandson and Refuses to Take a Bus

Her friend told her that she hopes she wasn't crazy enough to put all that money in the coffin with her husband. "I sure did," answered the wife. "I got it all together, put it into my account, and I wrote him a check."

Sources: Jokes Of The Day, Shareably

Pexels.com
Jokes Oct 27, 2019
Daily Joke: Man Wakes up after Surgery and Is Asked How He's Going to Pay the Bill
Top news
Sep 27, 2020
Rachel Weisz Welcomed Her Second Child at 48 — Facts about the Current James Bond's Wife
Sep 27, 2020
Dave Chappelle Once Said Islam Is a Beautiful Religion — inside His Relationship with Faith
Sep 27, 2020
Jared Pobre Is Stacy Keibler's Handsome Husband — Glimpse into the Family of George Clooney's Ex
Sep 26, 2020
Edward Furlong Was Fostered by Relatives and Sued for Emancipation — inside His Upbringing
Sep 26, 2020
Kate and Oliver Hudson’s Biological Dad Publicly Disowned Them — Look Back at the Family Drama
Popular articles