HomeEntertainmentStoriesAfter 30 years of marriage, a man starts thinking something is wrong

After 30 years of marriage, a man starts thinking something is wrong

Jokes about married couples abound, but here’s one that will surely make you laugh your heart out.

This joke, taken from Jokes 4 Us, goes… 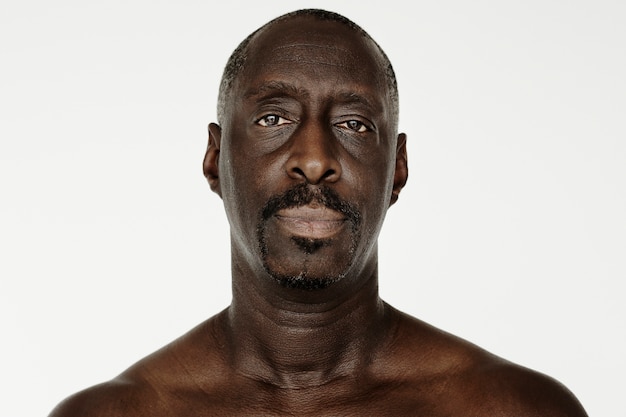 After being married for 30 years, a man took a look at his wife and said, "Honey, do you realize 30 years ago, I had a cheap apartment, a cheap car, slept on a pull out bed and watched a 13 inch black and white TV, but I got to sleep every night with a hot 21 year old blonde. Now, we have a nice house, nice car, big bed and plasma screen TV, but I'm sleeping with a 51 year old blonde. It seems to me that you are not holding up your side of things." 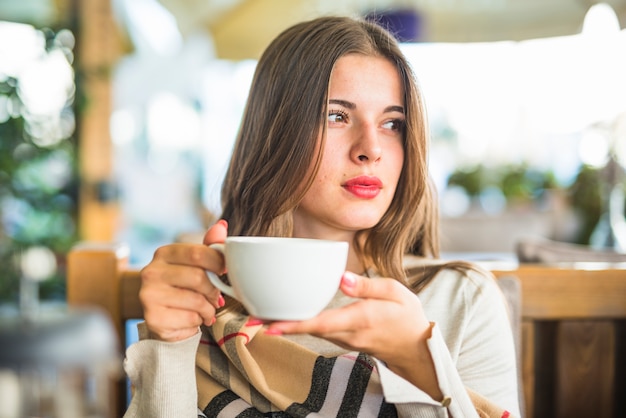 Now the wife, a very reasonable woman, told him to go out and find a hot 21 year old blonde, and she would make sure that he would once again be living in a cheap apartment, driving a cheap car, sleeping on a sofa bed and if he was lucky he would have a small television to watch.

A man and his young wife were in divorce court, but the custody of their children posed a problem. 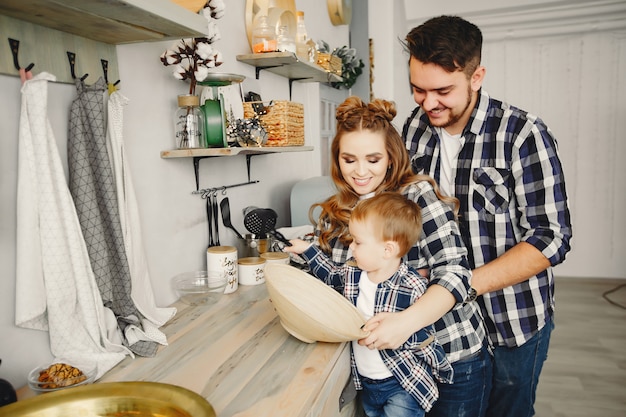 Family in the kitchen. | Photo: Freepik

The mother gets up and says to the judge that since she brought the children into this world, she should retain custody of them.

The man also wanted custody of his children, so the judge asked for his justification.

After a long silence, the man slowly rose from his chair and replied, "Your Honor, when I put a dollar in a vending machine and a Coke comes out, does the Coke belong to me or the machine?" 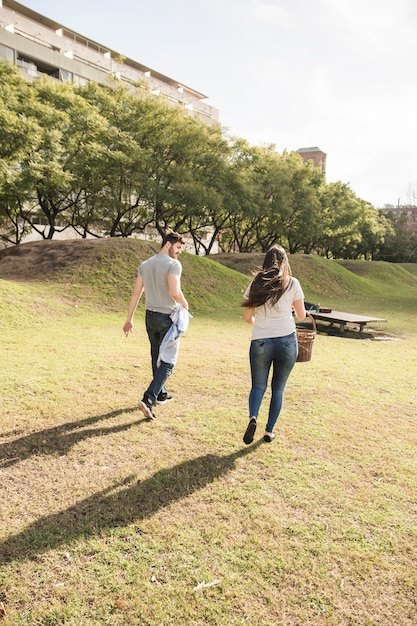 A couple walking through the park. | Photo: Freepik

A woman awoke during the night to find that her husband was not in bed. She put on her robe and went downstairs. He was sitting at the kitchen table with a cup of coffee in front of him. He appeared to be in deep thought, just staring at the wall. She saw him wipe a tear from his eye and take a sip of his coffee.

"What's the matter dear? Why are you down here at this time of night?" she asked.

"Do you remember twenty years ago when we were dating and you were only 16?" he asked.

"Do you remember when your father caught us in the back seat of my car making out?"

Relationship Feb 22, 2019
Joke: Woman Wakes up at 4am to Find Her Husband out of Bed, Remembering Their Marriage
Top news
Jan 23, 2021
Judith Barsi Was Murdered by Her Own Father — inside the Promising Child Star's Tragic Story
Jan 23, 2021
If You're Younger Than 30, You'll Probably Not Recognize These 70s Shows' Stars
Jan 22, 2021
Jack Oscar Statham Is Already 3 — inside Rosie Huntington-Whiteley and Jason Statham's Romance
Jan 22, 2021
Edwina Findley Dickerson Always Had a Strong Relationship with God — Facts about the Actress
Jan 22, 2021
Tanya Haden Shares 2 Sons with Jack Black — Who Is the Actor's Wife?
Popular articles