Body-shaming has been pervasive in modern society, what with billboards everywhere showing skinny models.

Here’s a hilarious story about an insensitive woman who gets the revenge she deserves, after body-shaming his husband’s employee. 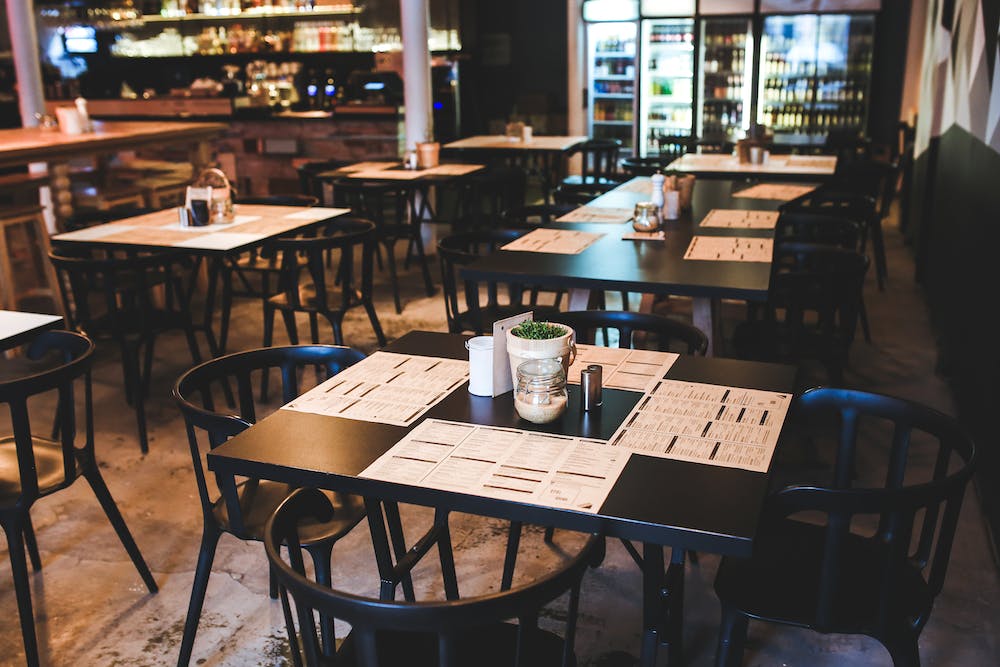 "WHAT did you do to my sandwich? Why did you make it like this! This will be so hard to eat!"

A man, taking pity on his female co-worker after she received a rude comment from their boss’s wife, shares the story…

“I work at a restaurant. My co-worker just came back from Europe, and she’s gained a bit of weight. She’s not a hamplanet, just a bit chubby.

My boss’ wife came in, starts complaining about food cost, saying we waste so much bread, we use too much lettuce, blah blah blah. Went up to my co-worker:

Wife: wow you’ve gained so much weight! You should really eat less, you are getting really fat!

My co-worker is the nicest, most beta person I know. I could see this upset her a lot but she wouldn’t say anything to the boss’ wife.

Actually, the boss’s wife isn’t very thin either, but she blames it on ‘condishuns’ (bad back, can’t exercise, yeah, right…)

Wife: Go make me a sandwich. (Shouts my name)

Okay. So I go to make the sandwich. I used like 6 bread ends instead of a new piece, put all of the crappy end pieces of meat on it, and put the tomato ends on it, which nobody likes.

Wife: WHAT did you do to my sandwich? Why did you make it like this! This will be so hard to eat!

Me: You told us to not waste the ends, I’m just helping keep the food cost low!

She couldn’t say anything to me after that, so she grumbled away and ate her sandwich. A co-worker bought me a piece of cheesecake for standing up for her.”