A man has shared about his plan to divorce his wife after she said she wanted to abort their unborn child.

Writing on Reddit, the man said he was shocked when his wife of two years told him she wanted to get an abortion.

"I would’ve been fine about it if she didn’t agree to it beforehand but her changing her mind on something this big doesn’t go well with me.”

“We have been planning to have a baby for a few months and finally she has gotten pregnant. We were both happy, or so I thought. About a month after finding out she sits me down and tells me she wants to abort the baby. I’m shocked,” he writes.

His wife told him that she didn’t think she could support the child. An argument ensued. He ended up walking out and driving to his parents’ house.

He writes, “She texts me telling me to Come back but I’ve ignored her. I would’ve been fine about it if she didn’t agree to it beforehand but her changing her mind on something this big doesn’t go well with me.”

“It sounds like you two might just not be compatible anymore. That's ok. Better to divorce than try to fool yourselves,” one user advised.

Another one wrote, “She could be just freaking out and you left her without support."

“Seems like a no win situation. Either she aborts and he divorces her or she delivers and resents him for making her have the baby,” yet another user chimed in. 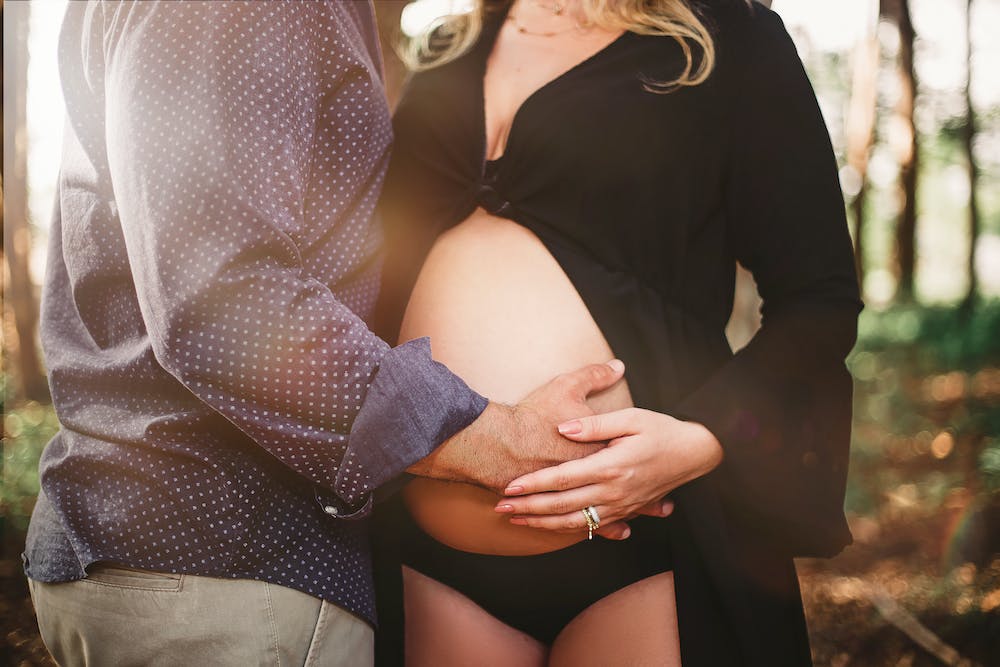 In a related story, a bride-to-be sparked online discussion after she shared how she didn’t want therapy for her “child hating” problem.

Posting anonymously on Reddit, the woman asked for advice after her fiancé told her a few months before their wedding that he would like to have children. “From the start, I made it clear to my fiancé I did not want children. I have made this clear with every person I have dated. He did not have any issues with it whatsoever and said he liked the pros of a child-free life,” she wrote.

Her fiancé suggested that she should go for therapy to fix her “child hating” problem, but she refused. A young couple during a therapy session | Photo: Shutterstock

Her social media post turned the attention to a larger issue where more and more women choose to live a “child-free” life.

Source: Shutterstock.
Relationship May 29, 2019
Bride-to-Be Sparks Debates for Not Wanting Therapy for Her 'Child Hating' Problem

youtube.com/The View
TV May 15, 2019
Meghan McCain and Whoopi Goldberg Get in a Heated Debate over Abortion
Top news
May 27, 2020
Natalie Wood and Robert Wagner's Relationship — They Were Married Twice in 14 Years
May 27, 2020
Keenen Ivory Wayans' Ex-wife Daphne 16 Years after Their Divorce — Inside Her Life and New Love
May 27, 2020
Women With Will: Minnie Morales on Dealing with Breast Cancer at 20 Years Old
May 27, 2020
Katy Mixon's Husband Breaux Greer Is a Three-time Olympian and Father of Their Kids — Meet Him
May 27, 2020
Tomi Lahren's Personal Life & Career — What We Know about Her Called-Off Engagement and First Steps in TV
Popular articles