A father planned the way he would tell his children about their mother's death, but their godmother ruined the plan after she told them the truth. She did so without the father's permission.

Disappointed, he decided to cut off her ties to his family. But he took to Reddit to express his situation and seek advice. He shared that his first wife had a close group of friends, and one of them was Faith, who became the godmother of their eldest child.

Five years ago, his wife died while giving birth to their second child. "The group of friends, Faith included, were there for me," he said.

He told Reddit users that three years after his wife's death, he met another woman who became his current wife. After several conversations, they finally decided it's about time to answer his two children's questions about how their mother died.

In the past, he used to tell them that their mother died because she was sick. He never wanted to go through the complicated details because he did not want his 7-year-old son blaming his 5-year-old sister.

The father also did not want his daughter to feel any guilt. To help smoothen up the discussion, he decided to coordinate with a therapist. 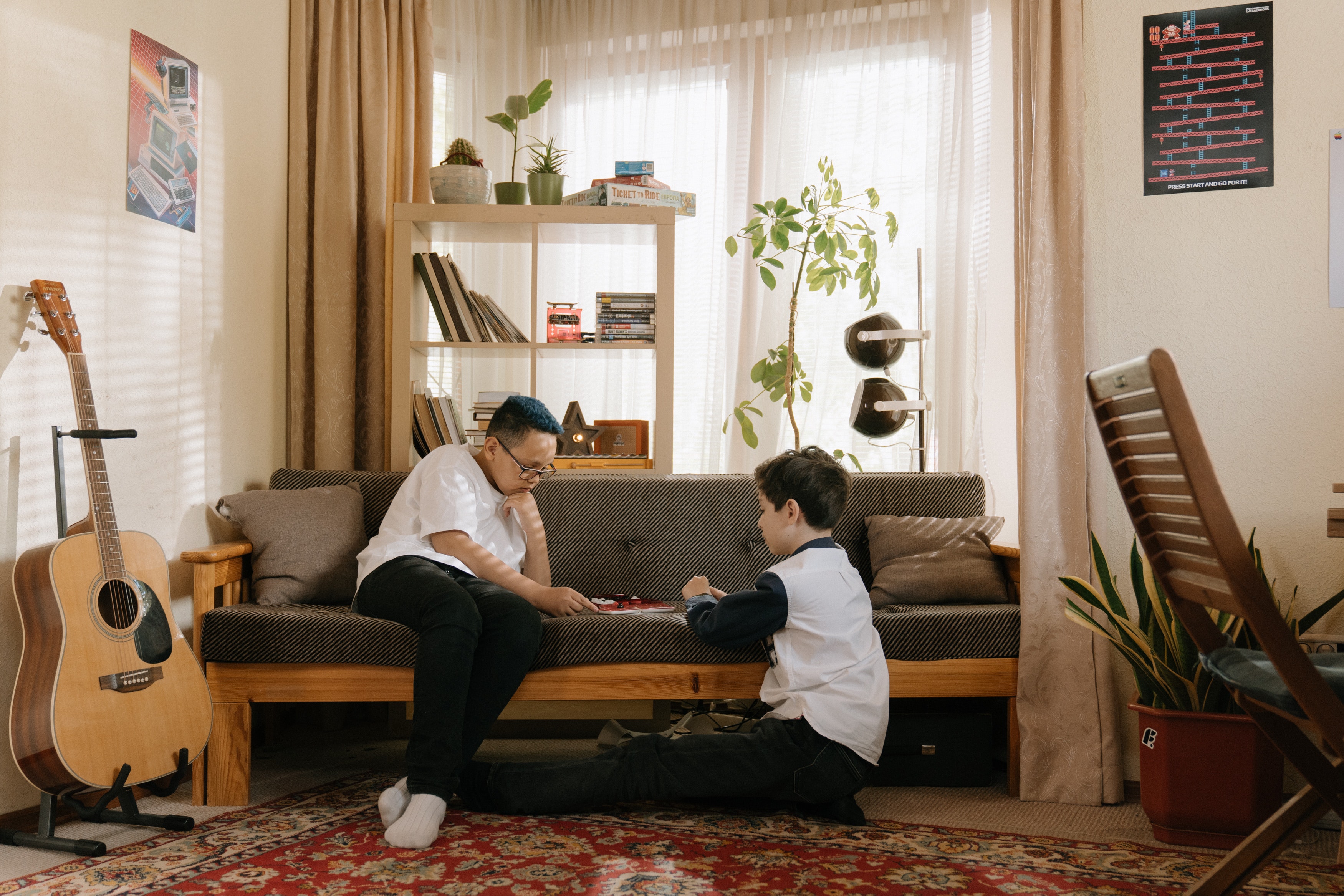 He told other Reddit users that he brought up his idea with Faith. The latter disapproved because she thinks that he should be the one to tell his children, not a therapist.

When he arrived home from work, he found out that Faith told the children about their late mother's real cause of death. He was angry at Faith for telling them without his knowledge. 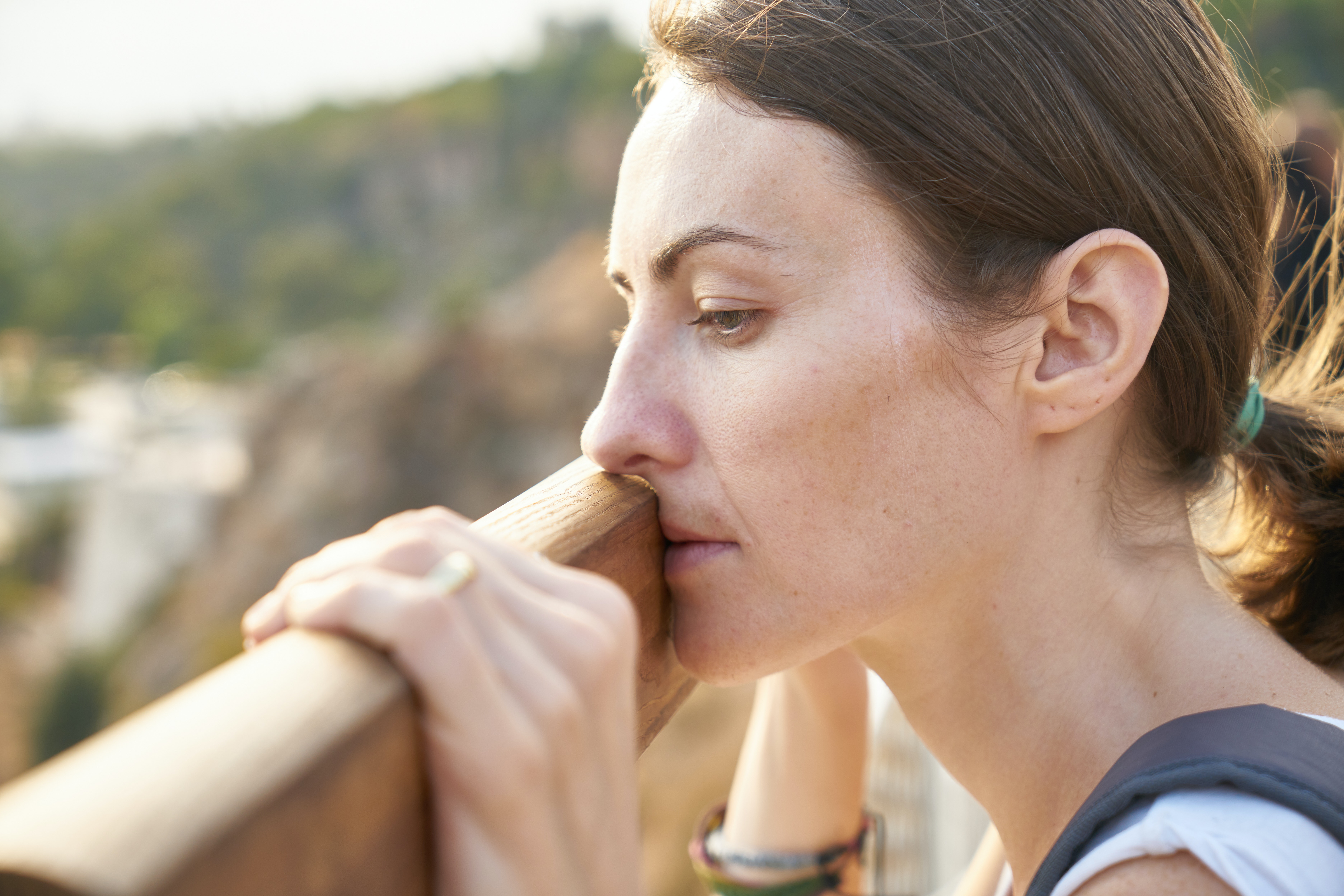 He is considering banning Faith from seeing the children, believing that it was not her role to tell his children the whole truth about such a sensitive matter. The rest of Faith's friends defended her, saying that she was only trying to help.

His children are not speaking to each other after Faith's intervention. The father said Faith may have misunderstood him when he told her about his need for a therapist's help. "The plan was to have the kids meet the therapist, get to know them. Then after a few sessions, I'd tell the kids, with the therapist in the room," he said.

One Reddit user commented that Faith might have good intentions, but it was not her right to discuss the situation to someone else's children. 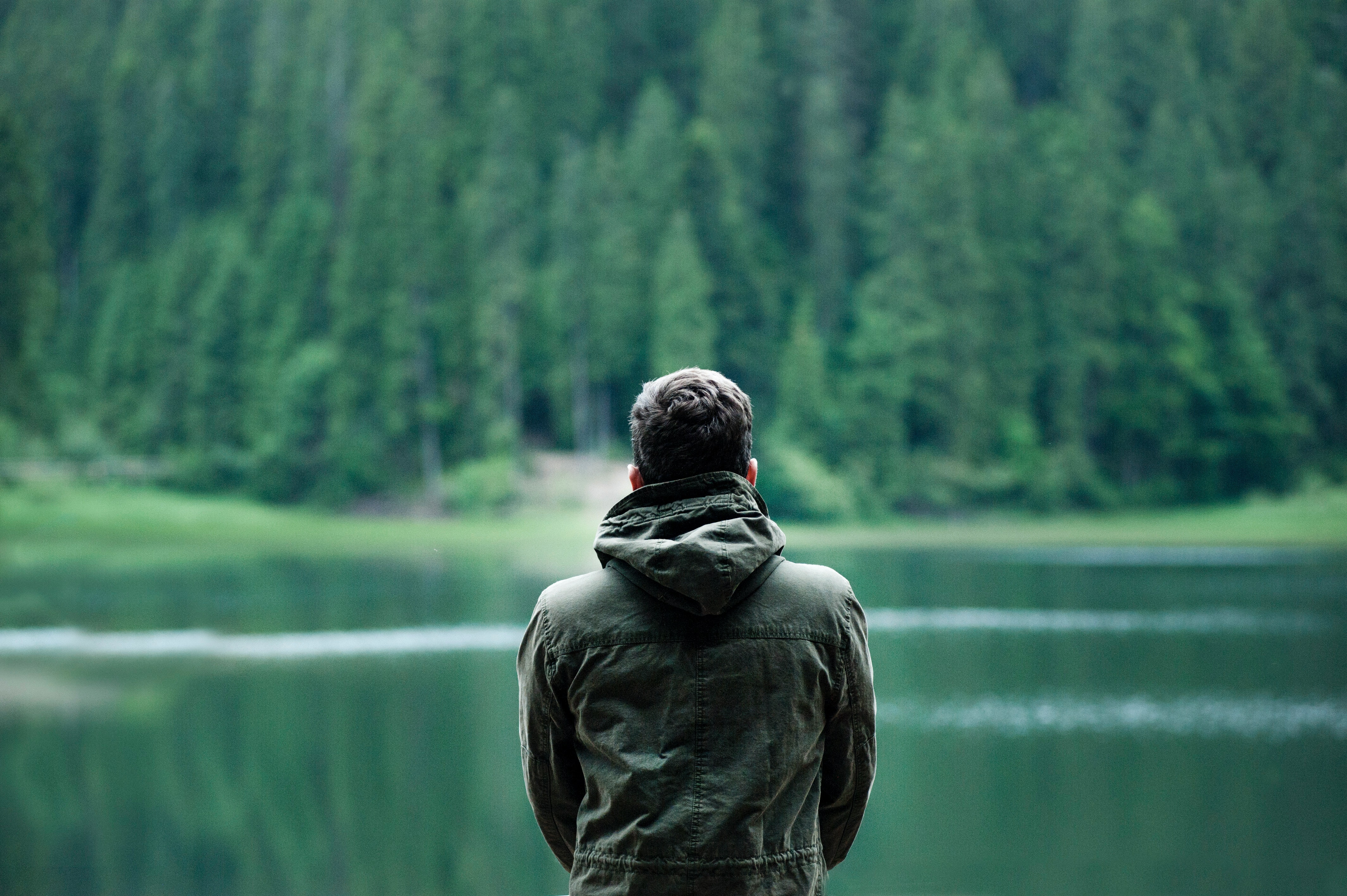 Man in front of a lake. | Photo: Pexels

Another Reddit user wrote that the father was clear about his plan, but Faith overstepped his boundaries and that she completely broke his trust. The user added that she should apologize to him.

In a more positive story, a man from New Jersey expressed his gratitude in the most heart-warming way to the medical workers who saved his wife's life from COVID-19.

Shutterstock.com
Stories Jun 09, 2020
Man Kicks His Sister's Kids out of His House

shutterstock.com
Viral Stories Jun 07, 2020
Woman Tells Her Mom She Only Wants Her Partner in the Delivery Room
Top news
Jan 18, 2021
Regina King Shows off Her Long Legs in a White Mini-Dress with Matching Knee-High Boots (Photo)
Jan 16, 2021
Christian Brando Spent Years in Prison and Died of Pneumonia — Who Was Marlon Brando's Son?
Jan 16, 2021
David Hasselhoff Got Full Custody of His Daughters — Recap of Legal Battle and Divorce Drama
Jan 15, 2021
Johnny Depp Calls Himself a Pedestrian and Not an Atheist — All about His Beliefs
Jan 14, 2021
Jennifer Lopez and Leah Remini Fell in Love the Day They Met — Facts about Their Friendship
Popular articles