HomeGirl's toys disappear every night. So parents put up a camera and caught a little thief

Girl's toys disappear every night. So parents put up a camera and caught a little thief

This story made people chuckle but at the same time they were amazed at the potential children can have.

As reported in an article by Sun Gazing, when an 8-year-old girl complained to her mother about the disappearance of her toys, the mother decided to install a night vision camera and found out the shocking truth of the burglar.

Initially, the mother did not believe her daughter and had installed the camera just to prove her wrong. A burglar entering the house to simply steal her daughter's toys was not a notion that the mother found plausible.

As it turned out, the daughter was right. Little did she know that her thief who stole all her daughter's toys was related to her. The thief was her own son. 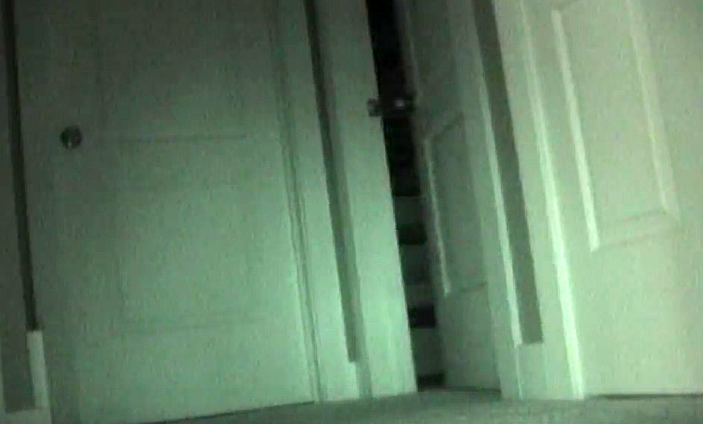 The daughter was very scared of burglar and would lock her room to keep him out of the room. Meanwhile, the cameras were placed by the mother.

The next morning, when the family took a look at the video, they were astonished to find out that the little boy had sneaked out of his room without making any sound.

He seemed to be very comfortable as he walked out his room with a useful tool as he was even ready for the locked door. He ensured that he did not lock the door of his own room and left it slightly open.

He carried an opened up hairpin with him as he tiptoed towards his sister's room which was right next to his room. He carefully inserted one end of the hairpin into the keyhole and started to expertly twist it to open it.

It may have seemed like something he saw in one of the movies and the odds of him successfully opening the door looked slim. To everyone's surprise, the little boy managed to open the lock within a few twists.

He rotated the doorknob so that there was no clicking sound and left that door slightly open too. Then he returned to his room and kept the hairpin at the same place where he had taken it from as if he was hiding the evidence.

He entered his sister's room and a few seconds later came out with a toy pillow. He had no idea that his crime was captured for the whole world to see and enjoy.

The little bandit then retired to his room after carefully locking his sister's room and enjoyed his deep slumber with his new accessory.