The anticipation for the unveiling of the ‘Joker’ in full makeup is over.

A video was released of Joaquin Phoenix’s Joker look in full makeup.

The filming started this month and Warner Bros. revealed the character in full for the first time.

Sometimes Batman can take on strange forms, like when a homeowner got locked out of his house, his alarm system thought he was Batman.

Everything explained here Homeowner locked out of his house after security system mistakes him for Batman.

“Under the direction of Todd Phillips, the film centers around the iconic arch nemesis and is an original, standalone story not seen before on the big screen.

Phillips’ exploration of a man disregarded by society is not only a gritty character study but also a broader cautionary tale.”

The film takes a closer look at how ‘Joker’ became who he is, Arthur Fleck Gotham’s clown prince of crime.

Produced by Martin Scorsese and directed by Todd Phillips it is scheduled to come out next October.

The style is expected to be a standalone origin story for the character.

After failing as a stand-up comedian he turns to a life of crime.

PHOENIX ON THE JOKER

Phoenix said in a recent interview:

“I wouldn’t quite classify this as like any genre.I wouldn’t say it’s a superhero movie, or a studio movie or a …

It feels unique, and I think more then anything, and probably the most important thing, is Todd seems very passionate about it and very giving, and so that’s exciting.

I think, underneath the excitement of these films, and the size of them, there are these incredible characters that are dealing with real life struggles. And sometimes that is uncovered and exposed, and sometimes it isn’t." 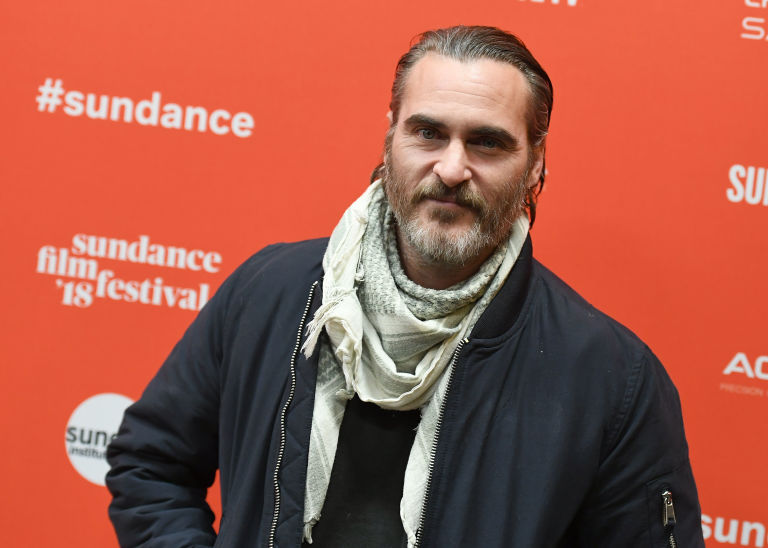 Dec 21, 2018
Will Smith transforms into a Genie in first look images of 'Aladdin' remake

Dec 19, 2018
Video of Texas mom's reaction when her baby hears a sound for the first time still melts hearts

Dec 19, 2018
Baby had peas for the first time and her reaction went viral (video)
Top news
Jan 26, 2021
Fox News' Harris Faulkner Proudly Supports Kansas City Chiefs as They Return to the Super Bowl
Jan 26, 2021
Doug Collins' Son Chris Followed in His Coaching Footsteps — Glimpse at His Family
Jan 26, 2021
Justin Bieber Pens an Emotional Message to His Fans as He Reflects on His DUI Arrest in 2014
Jan 25, 2021
Slaton Sisters — All You Need to Know about the '1000-LB Sisters' Stars
Jan 22, 2021
Jennifer Morrison Was Once Engaged to 'House' Co-star Jesse Spencer — inside Her Dating History
Popular articles