HomeEntertainmentStories2 Men Contemplate How Long They Will Probably Live

2 Men Contemplate How Long They Will Probably Live

Sitting on a bench, two young men in a reflective mood starts to speculate about how long they might live.

A hilarious exchange ensued after one says he thinks he has a long life ahead of him. 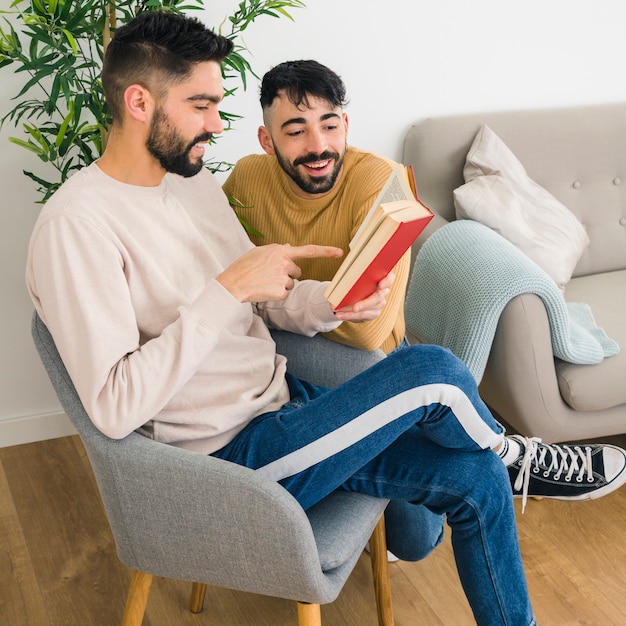 “Ninety-six? What finally got him?” the other man asks.

“Alcohol and women,” he replies.

“Well, that just goes to show you,” shrugs the friend, “Both will get you in the end.”

“Well actually, no, it’s not what you think,” the first man says. “Toward the end, Grandpa couldn’t get either one, so he just laid down and died.”

That ending is quite unexpected! Here’s an extra joke that is sure to crack you up.