HomeEntertainmentStoriesStory: Waiter at a Restaurant Hears Woman's Son Stutter and Writes Her a Touching Note

Story: Waiter at a Restaurant Hears Woman's Son Stutter and Writes Her a Touching Note

A waiter at an eatery heard the woman's child stutters, so he stutters as well. After that, he wrote the woman a letter that brought her to tears.

The mother from Texas and her three children that includes a son who stutters got a remarkable service when they went out for supper at a nearby restaurant. 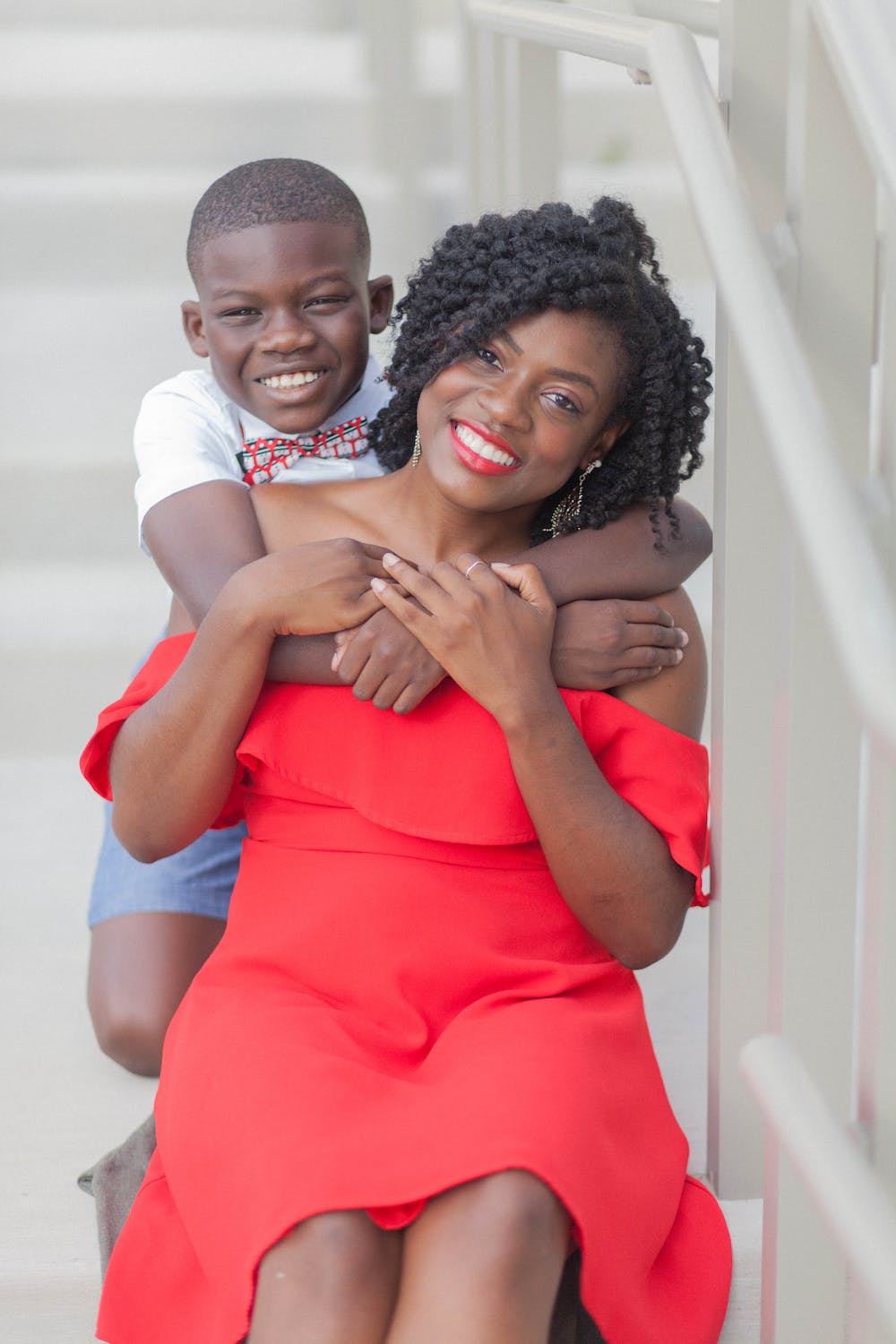 The mom was overcome with emotion when the waiter gave her son something much better than the daily special.

She later shared the heartwarming moment on social media, which captured the hearts of many people around the world. She wrote:

“I took my three children to an early dinner at Stone Werks restaurant in San Antonio. We were greeted by a kind young man who took our order and had patience with my 11-year-old who sometimes stutters when ordering or talking to new people."

The mother-of-three added that after the waiter left, her son told her, "Mom, did you hear our waiter? He stutters also," which she didn't even notice. She continued.

"Dinner was great but what happened when we left touched this mamas heart."

According to her, one of the members of the staff handed her a letter and then informed her that it was from their waiter. The touching letter reads,

"Sudden emotion came over me when I heard your son stutter. I myself stutter and developed it around his age. I know how hard it can be in the beginning. I had a lot of questions that I didn’t ask because I was too afraid. If you or him have any questions, I would be honored to help make this process easier." 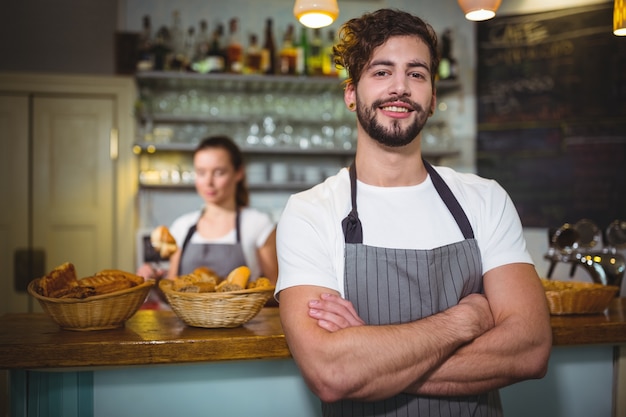 In her post, the mother said that she'd be always thankful for the waiter's generosity. This problem is more common that what most people would imagine, and it affects celebrities, as well.

Stories May 11, 2019
Elderly Mother Writes Her Daughter a Touching Letter about Getting Old

Feb 05, 2019
Waiter responds to customer's racist note: 'Jesus died for these people too'

Feb 06, 2019
Mother 'annoyed' passenger while flying with toddler and it encouraged her to write a Facebook post
Top news
Oct 30, 2020
Jack Depp Is 18 and Dating a Beautiful Model — Who Is Johnny Depp's Only Son?
Oct 30, 2020
Rachel Lindsay Lives Apart from Her Husband — inside the 'Bachelorette' Star's Marriage
Oct 30, 2020
Heidi Klum's Daughter Leni Doesn't Show Her Face on Instagram — What to Know about Her 4 Kids
Oct 29, 2020
Mookie Betts' Father Served in the Air Force — What to Know about His Parents
Oct 22, 2020
Dylan Dreyer's Sons Both Underwent Surgeries — Glimpse into Her Family Life
Popular articles