A woman drew mixed reactions after confessing that she has been lying to her boyfriend about being unable to bear a child.

On Reddit, the woman admitted she has gone to the extent of telling her boyfriend that she was infertile.

“Basically a long time ago I decided I don't want children. I work with children all day and I just don't want to come home to one,” she wrote. 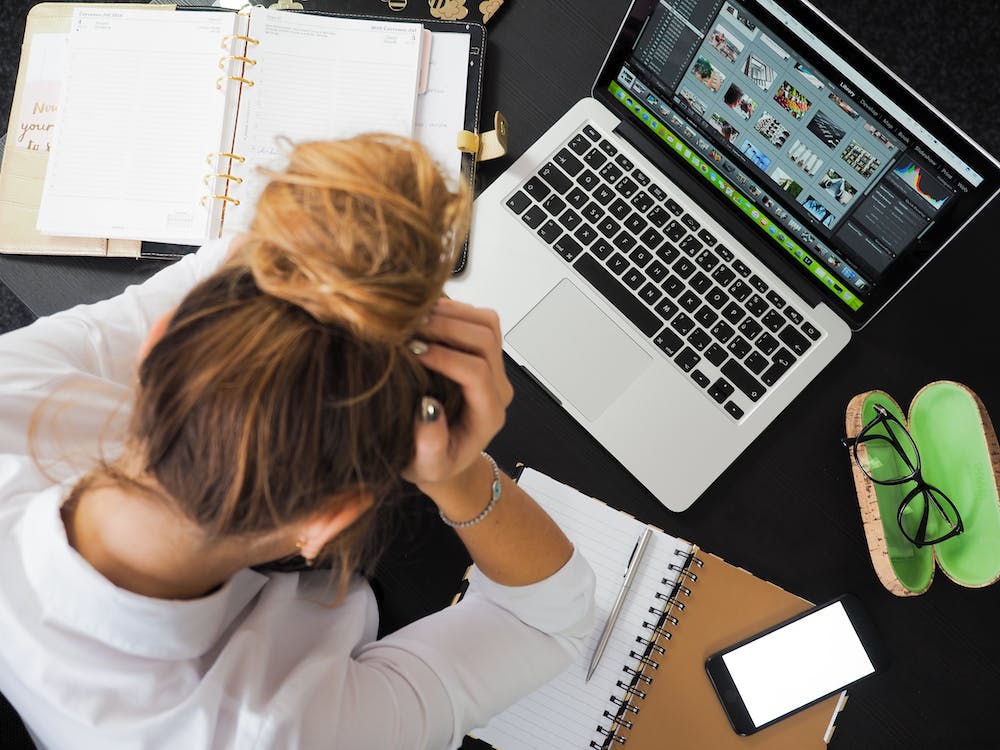 “When I found my now boyfriend I told him I was infertile to show him how deadly serious I am about not having kids. He was sympathetic and we agreed we could be happy not having children in our life together. (I am on birth control and intend to have my uterus removed when I can afford the surgery),” she continued.

She later told a friend about it and was told that “I was the worst for taking away my boyfriend’s choice to have children.” 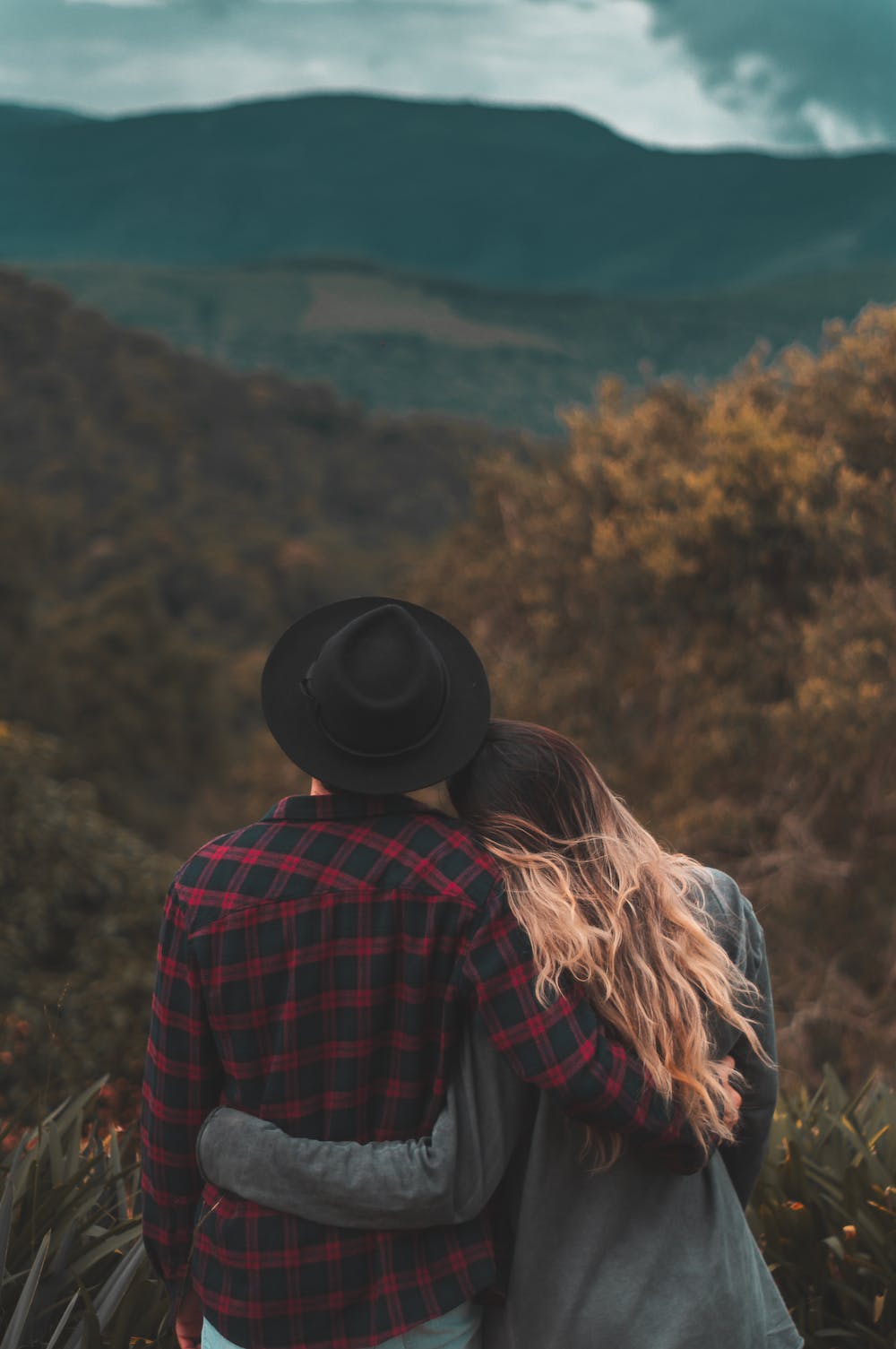 “But in my opinion if we are to ever work it shouldn’t be an option and I need to be with someone who knows this,” she wrote.

Her decision didn’t sit well with some Reddit users, with one commenting, “Instead of finding someone who was equally as adamantly committed to being childfree, you found a guy who you clearly believe might’ve wanted kids in different circumstances and lied to make him agree to live your chosen lifestyle.”

Another user was more sympathetic, writing, “It's a good shorthand way of saying your intention of never having children. A lot of the time if you mentioned that you don't want them people press you and repeatedly grill you as to why. It's not the best answer but it's one that works.” 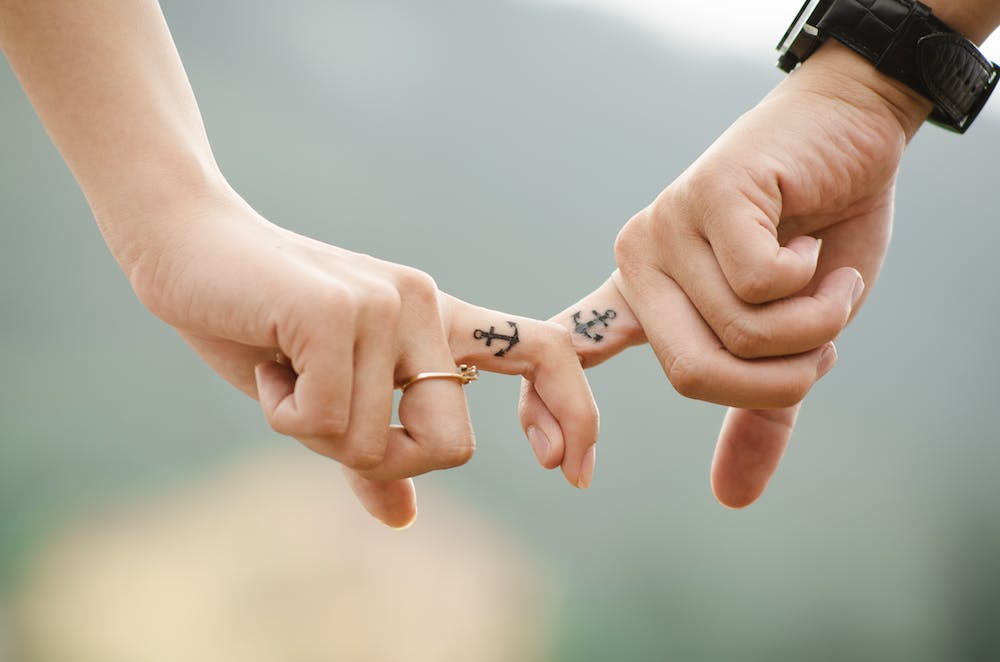 In another related experience shared on Reddit, a man opened up about how he and his wife lied to their conservative Christian parents about their not having a pregnancy.

He wrote: “We told everyone that we weren’t going to prevent pregnancies when we were married but as my wife had just started college and neither of us felt ready to start a family, my wife had an IUD."

"Up until today, we’ve told everyone that we’re trying but that God just hasn’t given us a baby yet," he added. "Obviously there (most likely) isn’t anything wrong with either of our reproductive parts so we’ve been very chill about our ‘infertility’ but our families have started to worry a lot."

He continued: "I haven’t felt great about lying as I do believe it’s a sin but my wife has been adamant about not telling anyone so I’ve respected that.”

But one day, he was cornered by his mother who asked him if he and his wife were using contraceptives and he could not bring himself to lie at that point. He told his mother the truth and it upset her and his wife’s parents.

His wife was also upset. “As we drove home my wife was livid and said that I’d betrayed her trust. I don’t think that’s fair - I know she’s the one with the IUD but I see it as just as much MY secret as hers and lying to your loved ones just isn’t right in my opinion,” he wrote.

Read also
Viral Stories Jun 26, 2019
Man Roasted for Not Wanting Daughters at His Sister’s Wedding Because of Her Sexuality 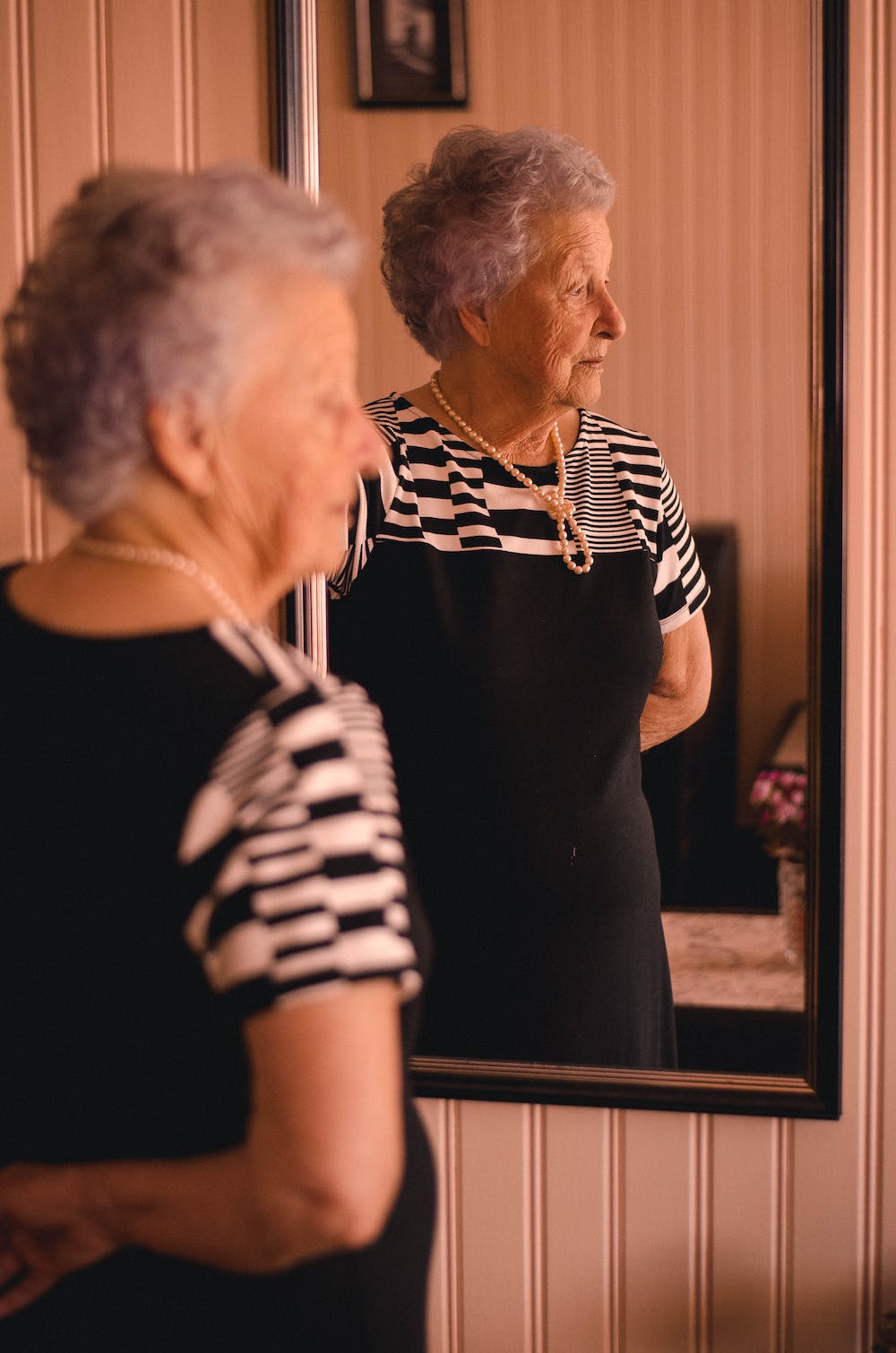 Woman standing in front of a mirror | Photo: Pexels

BEING FINE WITH BEING CHILDLESS

Hollywood star Jennifer Aniston is one of those celebrities vocal about not needing children or marriage to complete her life.