HomeCelebsLamont Bentley, Known for 'Moesha', Had His Career Cut Short by Fatal Car Crash When He Was Just 31

Lamont Bentley, Known for 'Moesha', Had His Career Cut Short by Fatal Car Crash When He Was Just 31

November 03, 2019 | by Olowokandi Fiyin
Lamont Bentley was only 31 when he lost his life in an auto crash that happened when he was driving alone in 2005.

In the1996 classic sitcom, "Moesha," Lamont Bentley played the role of Hakeem Campbell. However, his promising entertainment career ended when he passed away at the age of 31.

According to the LA Times, the actor died in a car crash in Ventura County. The Digital Weekly adds that the car crash occurred while Lamont was traveling alone at midnight on the 118 Freeway near Simi Valley. 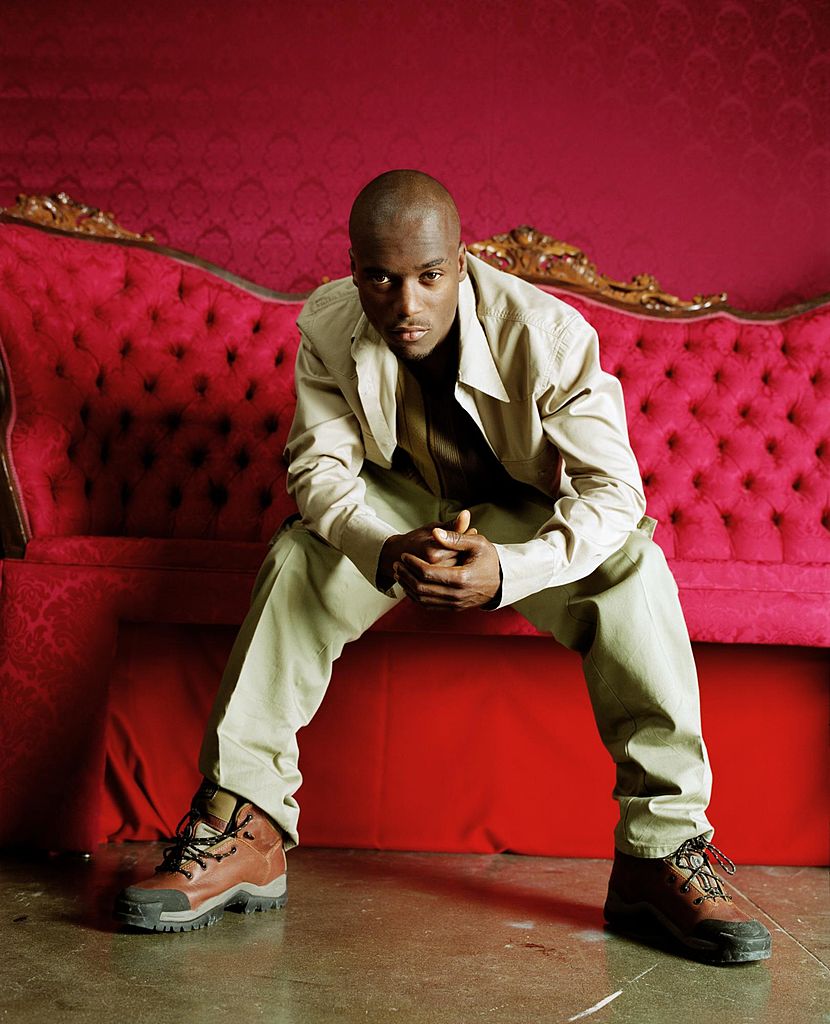 According to witnesses, the actor was on his way to the Rocky Peak Fire Road Offramp at high speed. Additionally, Lamont ran through a stop sign, which caused his car to tear through a fence across the street and roll down an embankment.

Eventually, the actor got thrown from his vehicle into traffic where he was hit by five cars before authorities got to him. Unfortunately, this incident won't be the first to happen to a "Moesha" cast member.

As TV Smack Talk reveals that four "Moesha" cast members, including Lamont, have passed on.

Other fallen cast members include Merlin Santana, known as Ohagi on the sitcom, Bernie Mac, who starred as Uncle Bernie, and Yvette Wilson, who played the role of Andell.

Next door neighbours and best friends since knee-high. Hakeem, played by the late Lamont Bentley ended up dating Moesha.

Was that a good or bad idea?? Thoughts?? pic.twitter.com/G9vgkCnmjj

The report also mentions that popular actress and singer Brandy, who held the titular character Moesha, hit and killed a 38-year-old woman back in 2006.

However, the actress settled the woman's family as sources claim that the woman, Awatef Aboudihaj, initially hit the car in front of her before she got hit by Brandy's car

Despite the tragic occurrences which fans occasionally refer to as "The Moesha Curse," the show's cast members revealed in 2017 that there was hope for the show to get a reboot.

Hollywood Reporter points out that the revelation came after the cast reunited on the set of the daytime show, "The Real." During the sitdown, Brandy stated that:

"We need to have a conclusion for the show because we ended, like, on a cliff. Miles was kidnapped; we don't know who was pregnant."

#Throwback to a tv series that I’m still very proud of...SOUTH CENTRAL. Sadly it was short lived. Such a profound perspective on inner city life and the decisions young people were faced with on a daily basis. Interesting how these narratives still resonate today. Certainly need more thought provoking shows like this on air where our culture & community exemplifies DIGNITY, MORALITY, ACCOUNTABILITY and RESPECT for one another. Shouts to @tashascottakatink @shar_jackson the late #LamontBentley (miss you dearly my brother🙏🏾) the cast, writers & directors of this beautifully crafted series. #SouthCentral tv series. 🖤 #The90s ✊🏾

The report also claimed that the cast members felt the reunion on "The Real" was 'effortless' which proves that the love that they share is 'wonderful and natural.'

Recently, Countess Vaughn remembered the fallen stars in a post she shared on her Instagram page. Meanwhile, fans can’t wait to see if there will actually be a “Moesha” reboot in the future

GettyImages
TV Aug 25, 2019
Michael Landon’s Granddaughter Rachel Is All Grown up and Follows His Footsteps
Top news
Jul 02, 2020
Carl Reiner Is Survived by Three Children — Get to Know the Late Comedian's Family
Jul 01, 2020
Nicole 'Snooki' Polizzi Is 32 and a Doting Mother of Three Kids — What We Know about Her Family
Jul 01, 2020
Billie Holiday and Story of Her Iconic Song 'Strange Fruit' — Its Legacy and Impact
Jul 01, 2020
Will Allen Was Sentenced to 6 Years in Prison for Role in Ponzi Scheme — a Look Back at His Legal Drama
Jul 01, 2020
Sarah Shahi and Steve Howey Announce Separation — Who Is the 'Shameless' Star's Future Ex-wife
Popular articles