Ice Cube is still mourning the loss of John Witherspoon especially during the 20th anniversary of their film, "Next Friday." The two forged a friendship through the course of the "Friday" franchise.

It’s unfortunate that John Witherspoon didn’t make it to the 20th anniversary of “Next Friday” but his co-star made sure he was remembered. Ice Cube chose to pay tribute to the late actor in marking the momentous occasion.

Witherspoon passed away in October bringing about a wave of sadness in the industry. His former co-stars mourned his death and it seems they continue to miss him today. 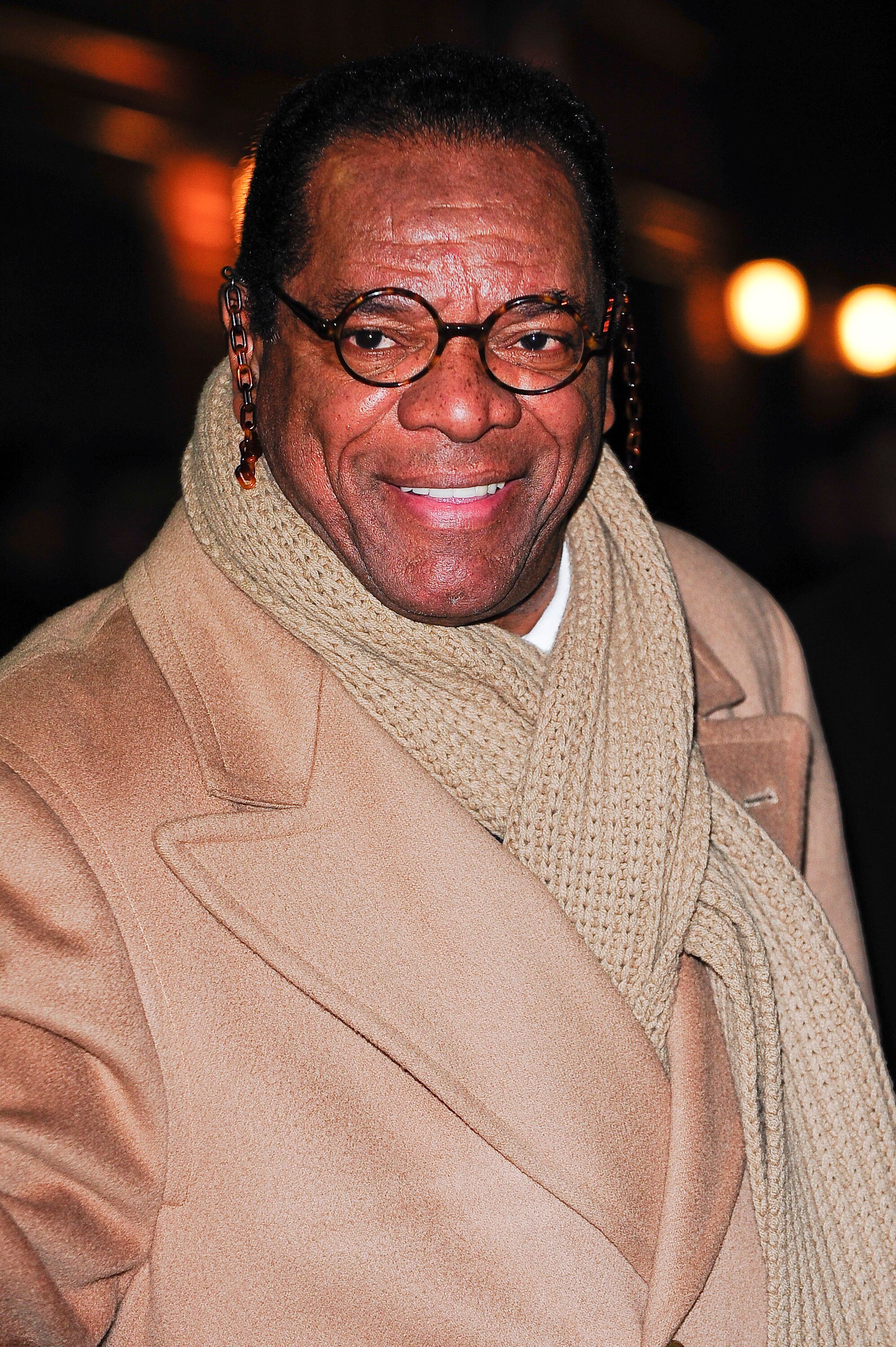 On the 20th anniversary of “Next Friday” where John portrayed Willie Jones, the rapper took to his Instagram not only to remember the film that spawned several sequels but to honour John too.

“20 years since Next Friday. Miss you Pops,” Ice Cube wrote, referring to John using another name he was popular for - as Pops in “The Wayans Bros.”

Before John’s passing, there were plans for a fourth installment, “Last Friday” and fans were looking forward to it. But in light of John’s absence, Ice Cube was “pissed.”

20 years since Next Friday. Miss you Pops.

Ice Cube and John developed a friendship since appearing together on the “Friday” franchise. “Next Friday”, the sequel to “Friday” premiered in 2000. The film also included Mike Epps, Don “DC” Curry, and Thomas “Tiny” Lister Jr. It reportedly earned $60 million in the box office, surpassing the box office returns of “Friday” by almost double.

Ice Cube and John’s relationship flourished through the course of the “Friday” films, the last of which was “Friday After Next” in 2002. Below is a photo proving how close they were on the set along with Mike.

Before John’s passing, there were plans for a fourth installment, “Last Friday” and fans were looking forward to it. But in light of John’s absence, Ice Cube was “pissed.”

The rapper took to Twitter and gave an update about the status of the final film after John’s unexpected death. His disappointment was evident when he tweeted,

“Back to the drawing board since New Line Cinema was slow on green lighting the LAST FRIDAY script that was full of Mr. Jones.  I’ve been pissed off about it since Spoon passed away.” Meanwhile, John’s son, J.D. Witherspoon was also upset when questions about the future of the franchise without John kept on popping up on his feeds. In response to a clip of Comedy Central discussing the issue, the young actor wrote,

“I Hate to see dumb questions like this, as if my father was only a tool for your entertainment. Who gives a [expletive] about jobs he can’t do anymore. Appreciate all the hard work he put into entertaining you for all the years he lived. He was so much more than the roles he played.”

It would be difficult to imagine how the final film would be without John but we’re hoping there will be a proper send-off for Willie Jones if the film goes on as planned.

John died of a heart attack in his home.  His memorial in early November was well-attended by celebrities including Ice Cube, Shawn Wayans and Chris Tucker. He was laid to rest at the Forest Lawn National Park cemetery in Glendale.

YouTube/Osama A
TV Nov 13, 2019
John Witherspoon from 'Friday' Reportedly Suffered from Coronary Artery Disease before Fatal Heart Attack at 77
Top news
Sep 30, 2020
Marsha Hunt Is 102 — inside the Life of the Legendary Actress Who Was Blacklisted by Hollywood
Sep 30, 2020
Teddi Mellencamp Is a Proud Mom of Three Children — Facts about the Former RHOBH Star
Sep 30, 2020
Amy Smart and Carter Oosterhouse Had a Baby via Surrogacy — Glimpse into Their Family
Sep 29, 2020
Jamal Adams' Father Also Played in the NFL — inside the Seahawks Star's Family
Sep 29, 2020
Jena Malone Emancipated Herself at Age 15 — Look Back at Her Relationship with Her Mom
Popular articles