A woman who found out her sister's intention to take over her wedding sparked a heated debate after she hints at canceling everything.

Reddit is never short of people looking for advice or someone to vindicate them. One user of the platform, a woman took to it to share her tale of woe, which sparked off a debate.

The woman informed her audience that her wedding was supposed to take place on February 1st, but got canceled because her fiancé cheated on her. However, the woman had paid for everything for the wedding. While trying to wrap her head around the fact that her marriage will not hold, the woman got a surprise. She found out that her sister was planning to "Take over" her wedding.

The woman noted that she paid for about 60% of the wedding expenses, her parents covered the rest, and now, her sister wants to use everything. The only difference would be,

"The wedding dress, and even then, she said that if she can't buy off the rack, she might have to get mine tailored to fit her instead."

The woman had planned to cancel everything, but her sister already informed relatives and friends that she would get married in her place. The woman feels ambushed because she was the last to find out her sister's plan.

She feels like going ahead to cancel everything, but wonders if that makes her the bad guy. The woman also firmly believes that her sister won't pay back the expenses.

One group thought that the young woman should not have taken her grievance to the family. 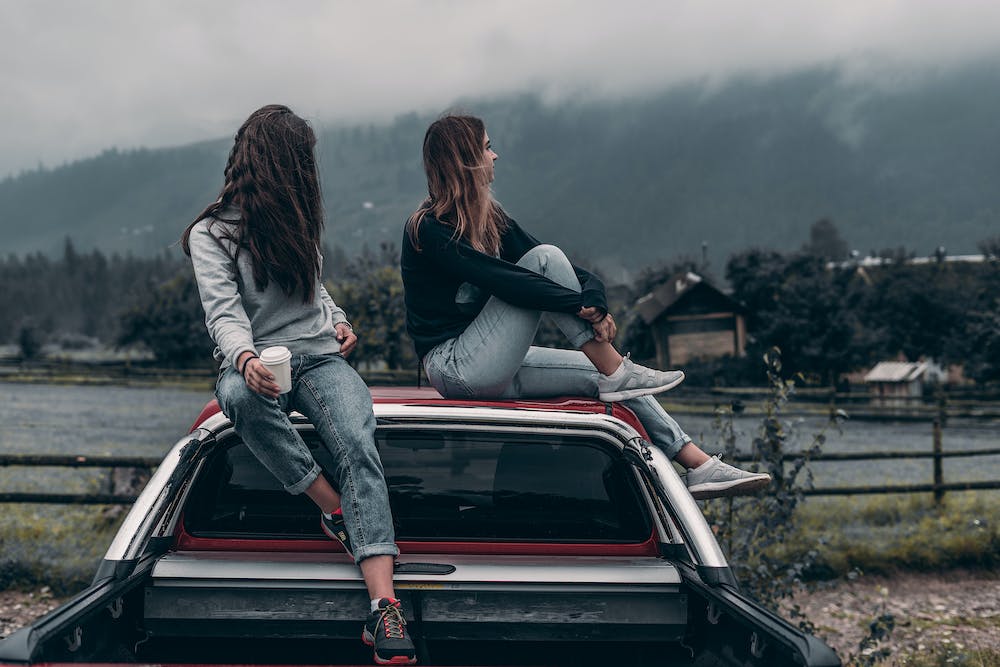 The argument that followed had people with different opinions on what the woman should do. One person pointed out that the lady's family is insensitive for hijacking her wedding.

Another argued that maybe the sister and the family thought they were helping the woman salvage an already ruined day. One person noted,

"… The financial move is to threaten cancellation unless [your] sister covers all the expenses or takes all the charges onto her credit card." 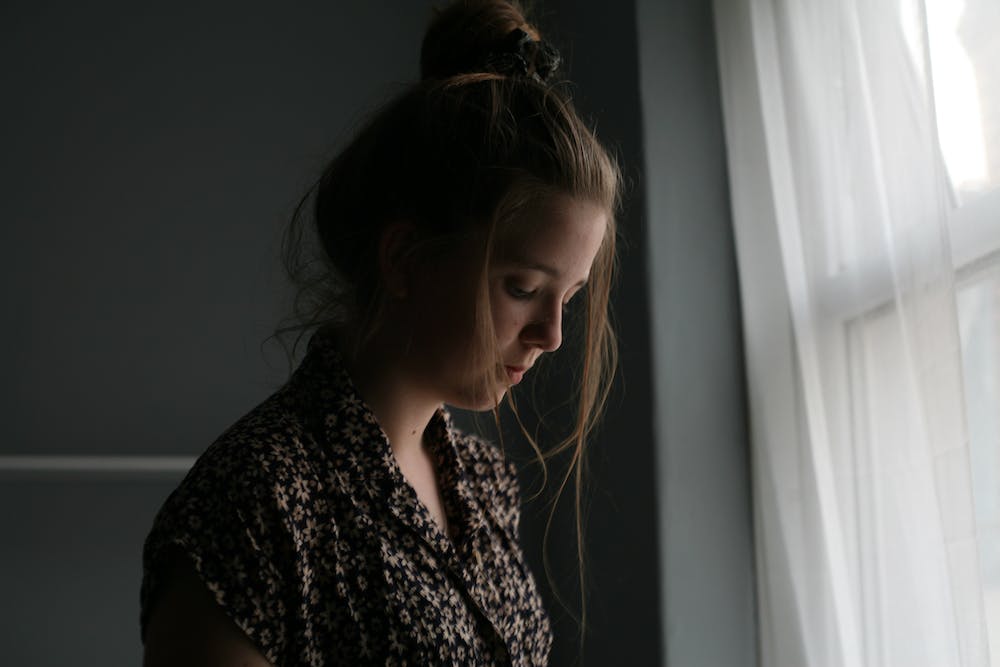 The woman's issue with her sister lingers, but she's not the only one who has had a problematic wedding. In the case of one 22-year-old Reddit user, she turned her family against her step-sister, who didn't make her a bridesmaid at her wedding.

The argument that ensued had people deciding who the bad guy was. One group thought that the young woman should not have taken her grievance to the family, but talked it out with her sister. Another group thought the sister should have included the young lady. A third group believed the sister was free to do whatever she wanted at her wedding.

Weddings are a sensitive period for families and should be handled with care. Thus, while Reddit debates have different opinions and are sometimes helpful, the woman would ultimately do what's best for her, and by extension, her family.

Shutterstock
People Nov 01, 2019
Woman Slammed for Not Wanting to Attend Her Sister's Wedding Unless She Moves the Day

pxhere.com
Stories Nov 23, 2019
Woman Who Wants to End Friendship with Her Friend Because of a Wedding Gift Sparks Debates

shutterstock.com
Stories Nov 24, 2019
Woman Not Sure about Sharing 'Life-Changing' Inheritance with Brother Sparks Heated Debate
Top news
Sep 27, 2020
Rachel Weisz Welcomed Her Second Child at 48 — Facts about the Current James Bond's Wife
Sep 27, 2020
Dave Chappelle Once Said Islam Is a Beautiful Religion — inside His Relationship with Faith
Sep 27, 2020
Jared Pobre Is Stacy Keibler's Handsome Husband — Glimpse into the Family of George Clooney's Ex
Sep 26, 2020
Edward Furlong Was Fostered by Relatives and Sued for Emancipation — inside His Upbringing
Sep 26, 2020
Kate and Oliver Hudson’s Biological Dad Publicly Disowned Them — Look Back at the Family Drama
Popular articles