A woman asked Reddit users on the platform if she was wrong for not helping her father after he refused to help her years ago.

She pointed out that she was not the type of person to see someone she was related to going through the same suffering she did, but that didn't mean she'd outrightly hand money over to them.

The lady reported her father never being present in her life since she was a child, and every effort to try to establish a relationship with him proved abortive. 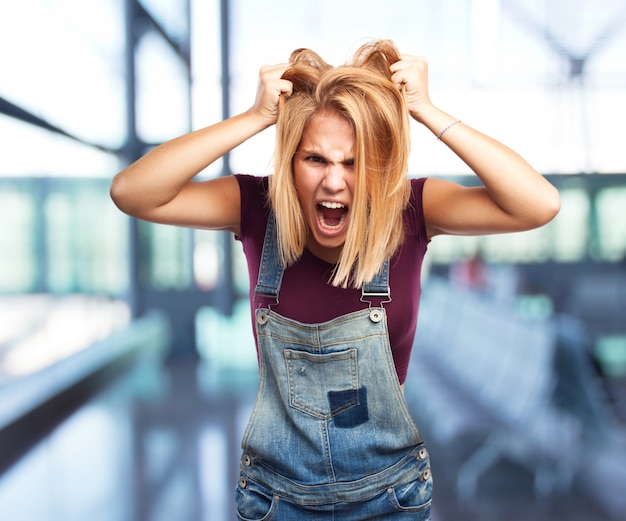 When she was ten, her mum was diagnosed with schizophrenia and depression. Her father was nowhere to be found at the time, so mother and daughter moved out to grandma's place because they couldn't afford the bills.

Treatments for mental disorders in her country were costly, so granny tried reaching out to her dad to ask for financial assistance. However, the father bluntly said he didn't have any money. She wrote,

"Seeing my mother in her condition wasn't anything to smile about, and it was so hard each time." It got harder when my dad moved to the other end of the country and didn't speak to either of us for years.

However, things later got better. Her mum's medication yielded positive results. The only downside to this was that they were still very low on cash.

When she graduated from high school, her mum made her write exams, the ones similar to SATs in her country. She did and got a 50% scholarship for one of the best schools around. 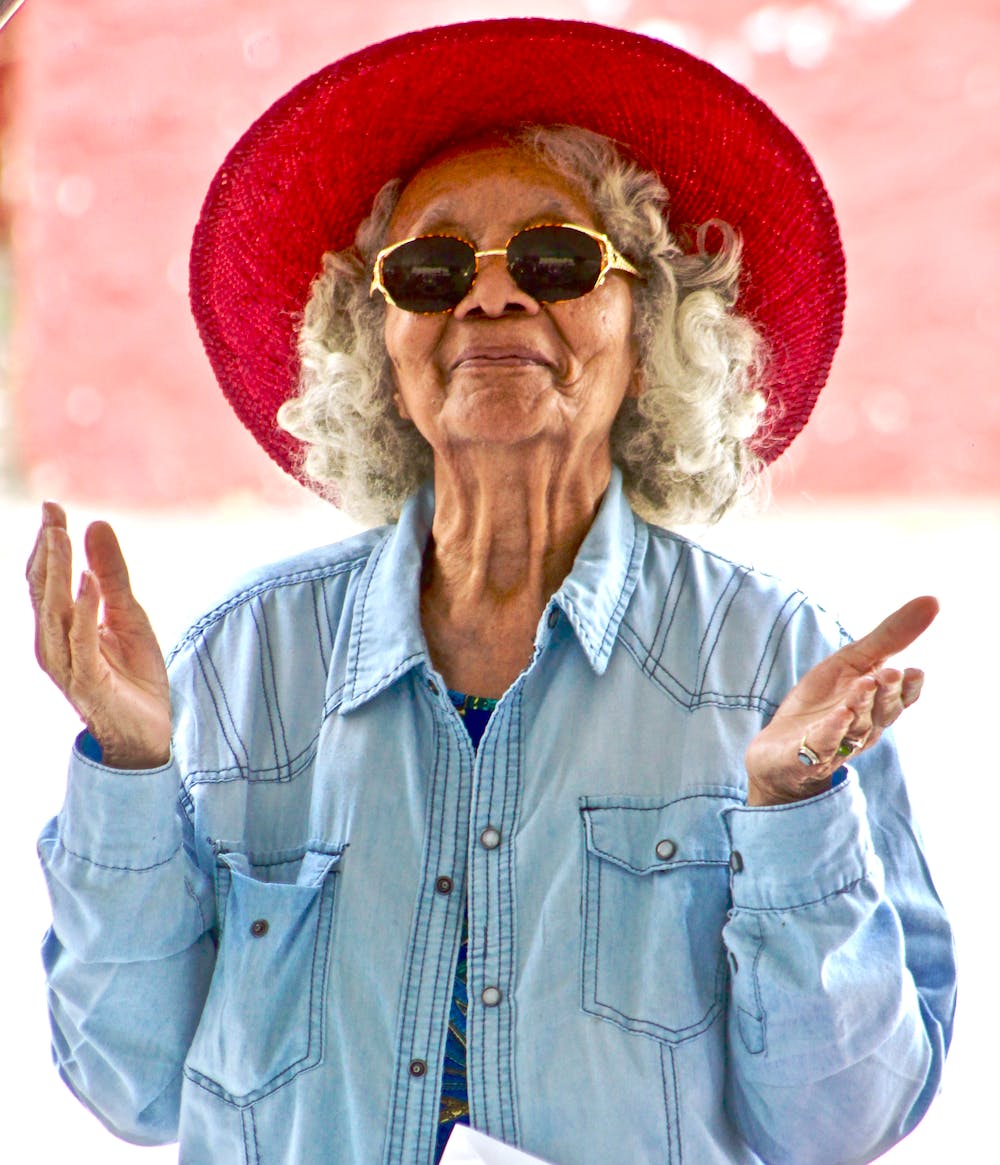 Her dad had arrived for money. But usually, he advised me to get a job. Graciously, the government gave my mum her reimbursement, and she practically gave me all the money to cater for my tertiary needs.

The woman noted that she was now a graduate and had a job, and she began paying her sister's college fees and expenses. Her mother was thankful for having a daughter like her.

The Reddit user's dad then contacted her, asking for her help to pay his other daughter's college tuition. She told him no because she was paying for her sister's fees; she then advised that his daughter get a job.

Some Reddit users advised that she posted her side of the story. Others like _emmanuelgold, said her dad was selfish.

The Redditors made a point that she wasn't obligated to help her half-sister in any way, and she owes her dad absolutely nothing. In another similar case, another Reddit user also shared her frustrations caused by her parents.

Her folks want her to come back home after they indirectly sent her packing due to their overbearing ways.

The 26-year-old has an issue with her parents for their disapproval of her having a "friend with benefit" and even bringing him home. 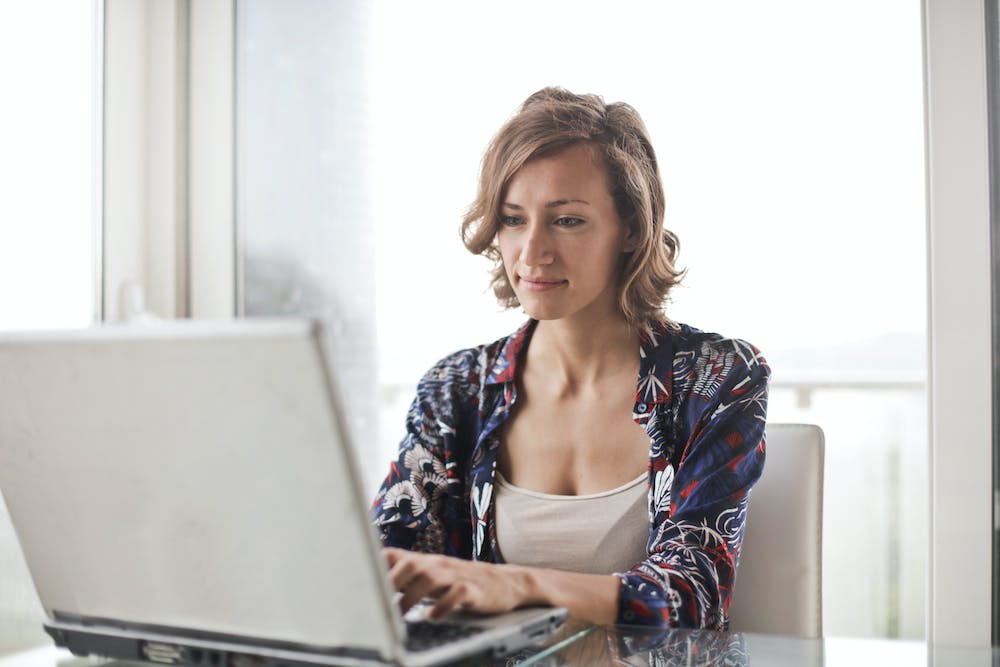 Read also
Stories Nov 23, 2019
Man Who Doesn't Want to Invite Mom-In-Law for Christmas Because of Her Behavior Sparks Debate

Having only one true friend, her parrot YO Quaker since she was 16, she didn't have much to lose on leaving her dad and mom's house.

Now she stays in a mini apartment with a housemate, and she got notified by her parents to return home.

She wasn't interested since their decision against her FWB still stands. Her sixty-year-old dad recently lost his job, and her mom works in a volunteer organization. 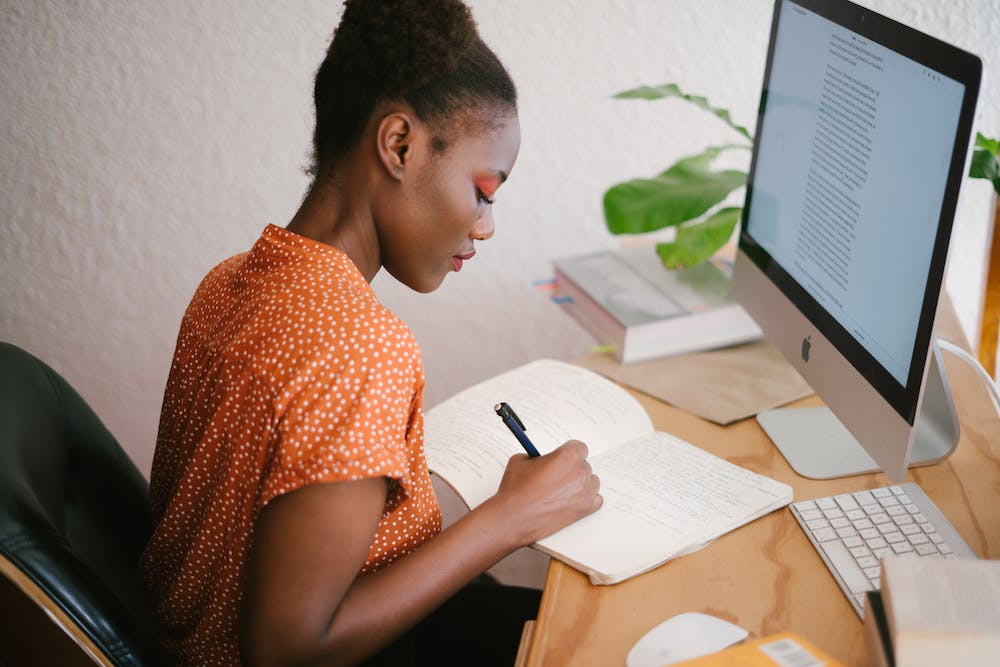 Woman in front of her computer. | Photo: Pexels

She took to Reddit to be advised. Most Reddit users weren't buying the idea of her living with her parents, paying their bills, and abiding by their rules.

They reminded her that being an adult, she had her choices to make, and moving back would make her a child again.

pxhere.com
Stories Nov 23, 2019
Woman Who Wants to End Friendship with Her Friend Because of a Wedding Gift Sparks Debates
Top news
Oct 01, 2020
Harry Belafonte Is 93 and a Proud Father of 4 Kids — Meet All of Them
Oct 01, 2020
AmoMama Supports Breast Cancer Awareness Month and Shares Stories of Hope and Courage
Oct 01, 2020
Mischa Barton's War with Mom Who She Sued for Fraud — inside the Drama-Filled Story
Sep 30, 2020
Marsha Hunt Is 102 — inside the Life of the Legendary Actress Who Was Blacklisted by Hollywood
Sep 30, 2020
Teddi Mellencamp Is a Proud Mom of Three Children — Facts about the Former RHOBH Star
Popular articles