What would you do if your child got hurt by a house pet? Different opinions were raised after a woman insisted on putting an 11-year old cat to shelter for scratching her daughter.

The woman aired her side of the story on Reddit. She said Doodle, the cat, caused a situation in their house, which prompted her to send the cat to the animal shelter.

The cat was a problematic feline ever since she was 16, the woman said on the online forum. She was responsible for the cat since it was a gift from her father.

The woman recounted an incident wherein she was folding her laundry. Her baby was playing with a paper while laughing when Doodle suddenly appeared.

"Doodle pounced. He basically attached himself to her face, scratching and biting. My poor girl's face is scratched and bitten up so badly and she is (quite understandably) terrified," the Reddit user wrote.

Before the scratching incident, her husband accidentally left the baby gate open. She had since felt the cat was a threat to her baby. 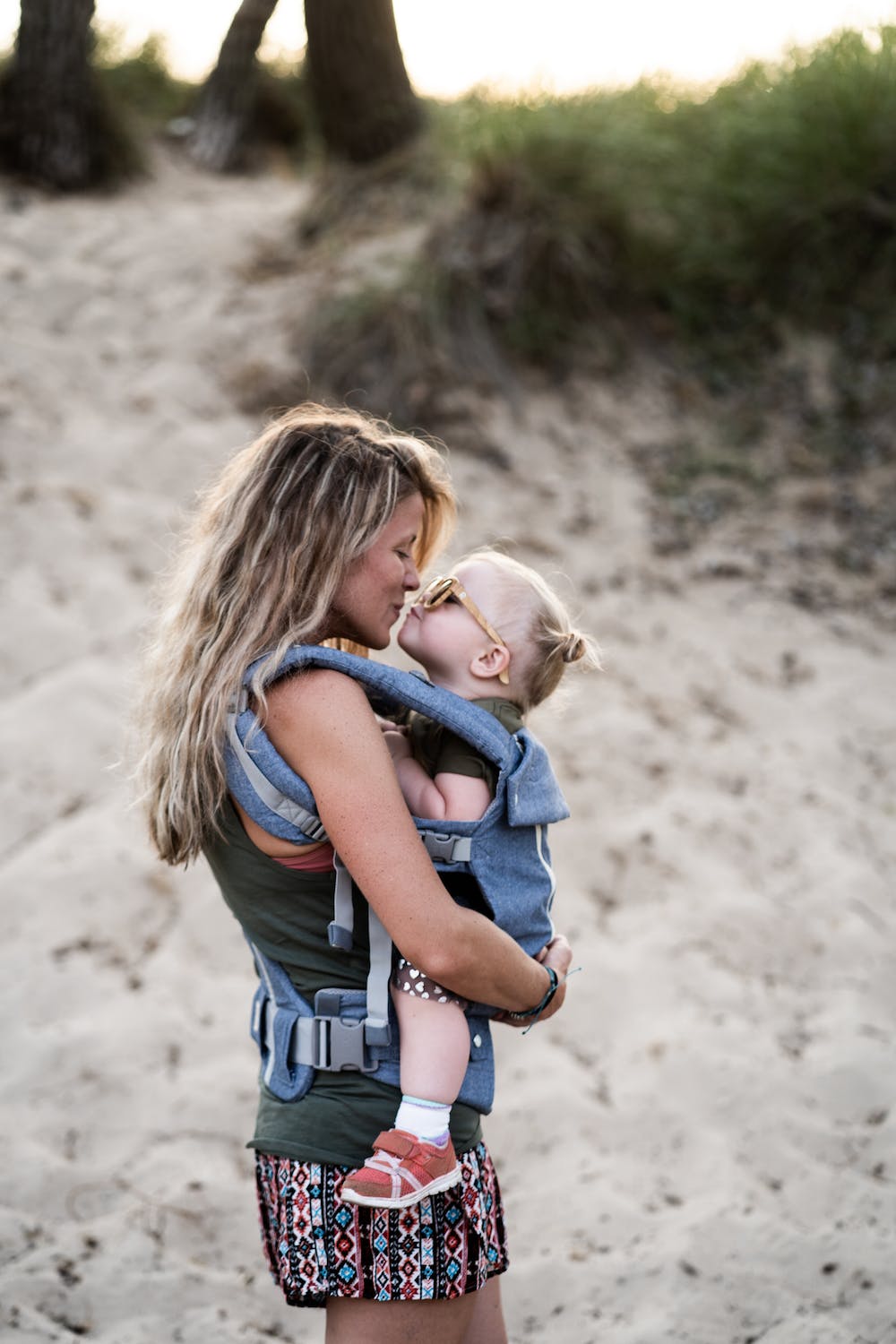 Another Reddit user commented that putting the cat in the shelter was fairly fine. In their opinion, the cat shouldn't be around children and might be happier in a new place.

"I've worked with a lot of 'difficult' cats in shelters, and only the truly 'messed up' ones (the ones needing medication, etc.) would attack completely unprovoked. That is not something you want around active toddlers," the commenter wrote.

While she was aware of her lapses as a parent, the woman said she could not take another risk. 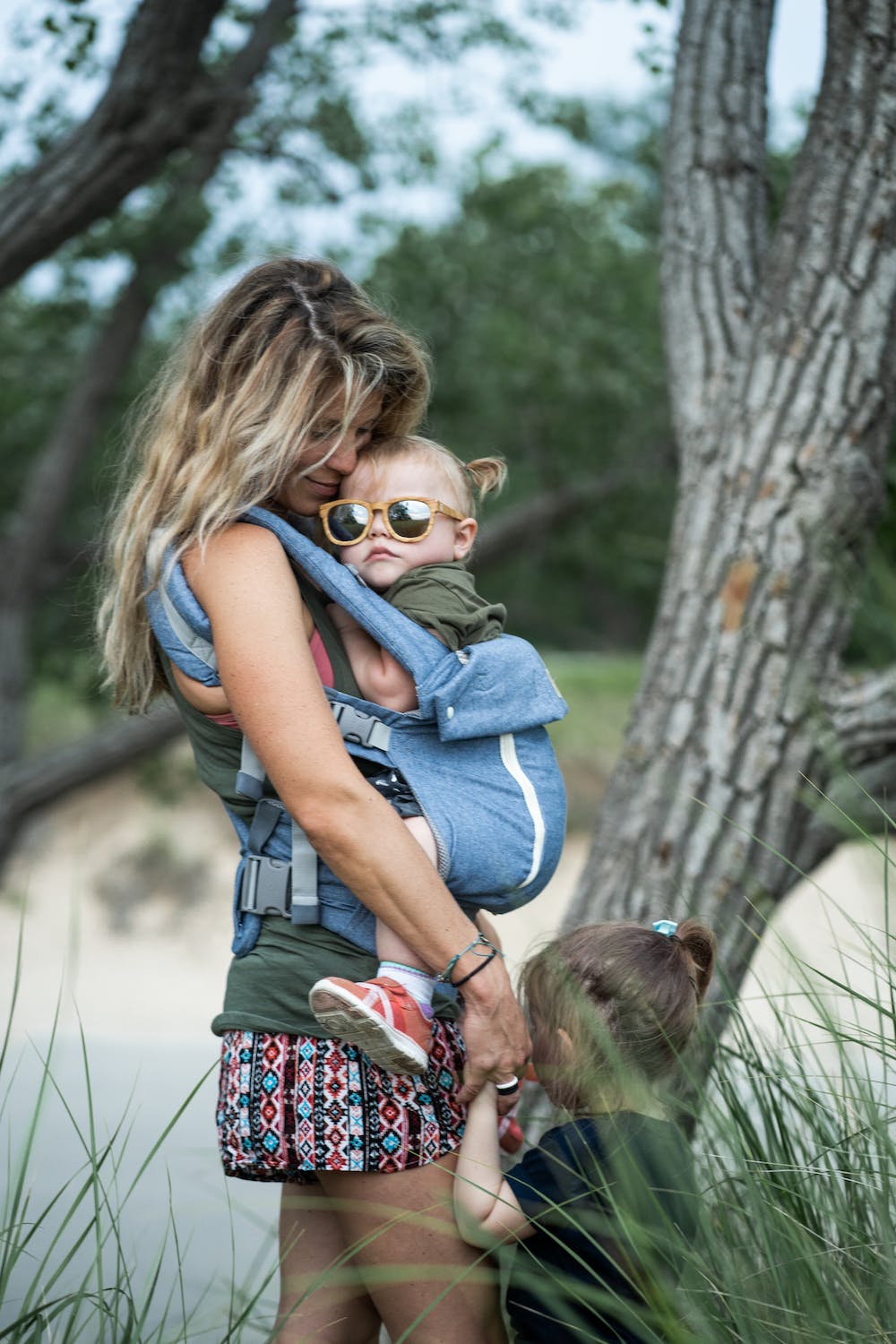 Another Reddit user felt the opposite, however. The woman should have given the cat some dignity and should not wish anything bad for the cat, this user opined.

While she was aware of her lapses as a parent, the woman said she could not take another risk. She felt that the cat was not safe and should be sent to an animal shelter. 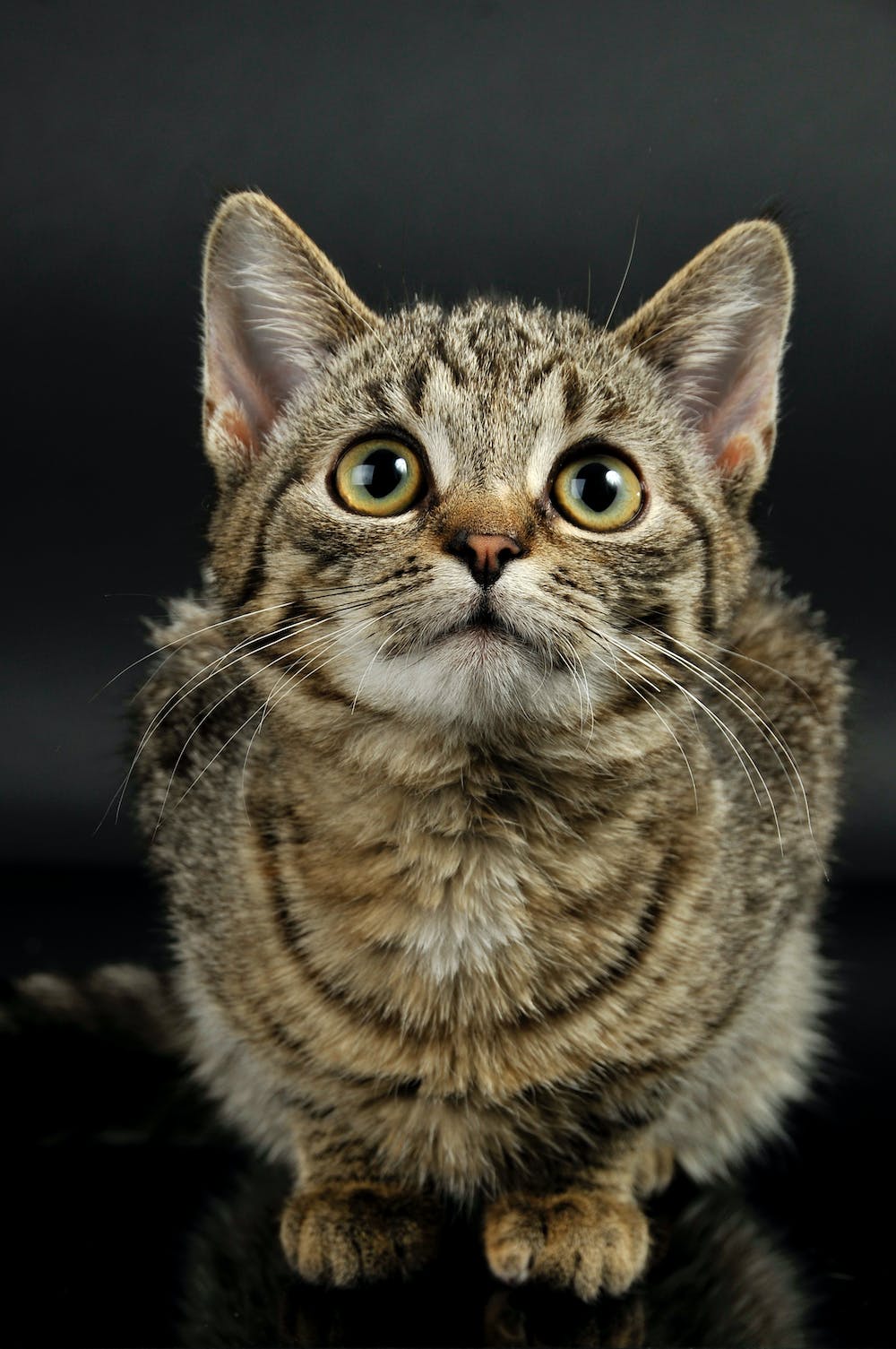 She said she would consider herself a bad parent if she would keep the cat. She added that she's a big rescue advocate and animal lover. She even gives money yearly to their local no-kill shelter.

The woman added that she would never have dreamed of giving up a pet. But then Doodle, she said, is not remotely friendly and not even cute. 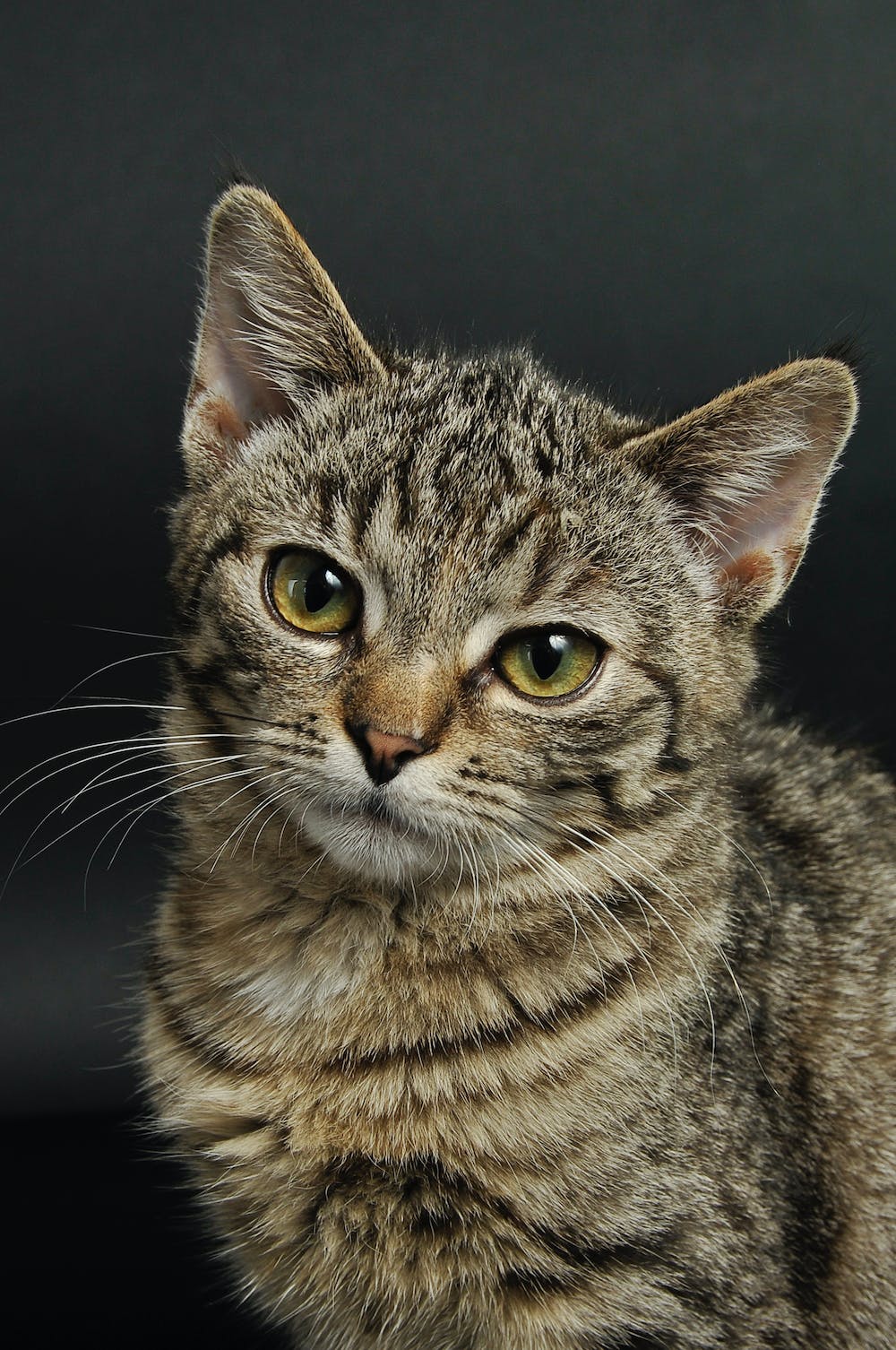 Earlier, another woman sparked a debate after she kicked her own dog out of her house. The dog, she complained, had been preventing her baby from sleeping.

The woman then wrote about how she dragged the dog out with its plastic bed, pillow, a fleece blanket, treats, water, and left him there.

shutterstock
Pets Oct 22, 2019
Woman Who Wants Stepdaughter to Take Her Dog to Obedience Classes before Moving in Sparks Debate

Instagram/realgrumpycat
Entertainment Oct 11, 2019
15 Famous Cats That Are 'Meowdels' on Instagram

shutterstock
Stories Dec 08, 2019
Woman Sparks Debate after Kicking Partner's Dog out of the House Because He Kept Waking up 3-Month-Old Baby
Top news
Sep 22, 2020
Laura Linney Became a First-Time Mom at 49 — Glimpse into the Actress' Motherhood
Sep 22, 2020
Dawn Wells Will Turn 82 This Year — Glimpse into the Age-Defying Actress' Personal Life
Sep 22, 2020
Stevie Nicks Once Called Herself the Worst Addict — Glimpse into Her Battle with Bad Habits
Sep 21, 2020
Ryan Hawke Was a Nanny to Ethan Hawke's Kids — What to Know about the Actor's Wife
Sep 21, 2020
Elizabeth Gillies of 'Dynasty' Marries Michael Corcoran — Meet Her Talented Composer Husband
Popular articles