A man had started a discussion online after sharing that his fiancée didn't like the engagement ring he made because she'd expected him to purchase her something from a proper jeweler.

According to Reddit user jimmypestosnr, he and his fiancée have been together for four years and that they decided to tie the knot just recently.

"I still wanted to do a special and 'proper' proposal though, so I asked her to give me a week or so to get everything together and I would officially ask her," he wrote.

The man explained that he has a workshop in the lawn where he plays around with woodwork and metalwork. He added that he loves to repair furniture and old tools.

"I used my skills to hand create a metal ring for my fiance, a shiny silver ring that is simple, and a little rustic, just how she's mentioned in the past she would want her ring," he wrote.

It didn't take long for him to make the ring. He then took some time to think of where and how he would ask his fiancée.

However, her face fell when he gave it to her the following week. His fiancée even cried after he confessed that he'd just made the ring.

The woman told him that she'd expected him to make a real effort and buy her something elegant from a proper jeweler, with a precious little stone.

One user wrote that his fiancée is permitted to have some small dreams about her wedding.

He was agitated at her reaction at first. For him, the handmade ring is a unique item of love. In any case, he began to realize that his fiancée had a point.

Since the man shared his post, it has amassed quite a bit of attention. Also, it has received a lot of comments as people uncover their conclusions. 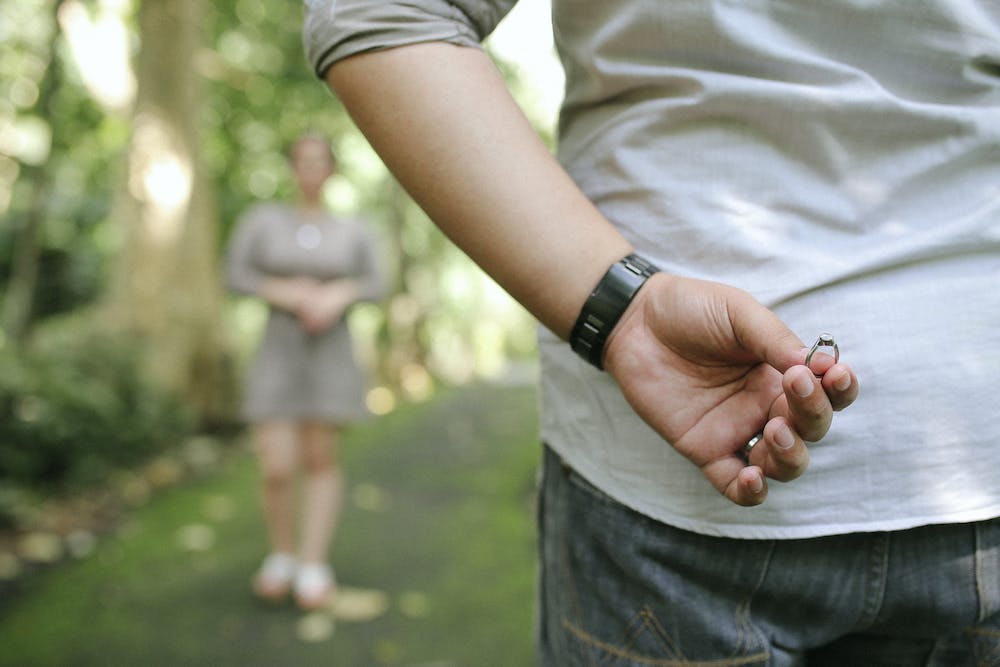 A photo of a man holding a ring. | Photo: Pexels

One user wrote that his fiancée is permitted to have some small dreams about her wedding. Another added that although handmade isn't terrible, it should be something he put thought and time into getting right.

Someone else commented that an engagement ring is often worn for the rest of your life, so the person who is going to wear it should have a lot of input in how it looks. 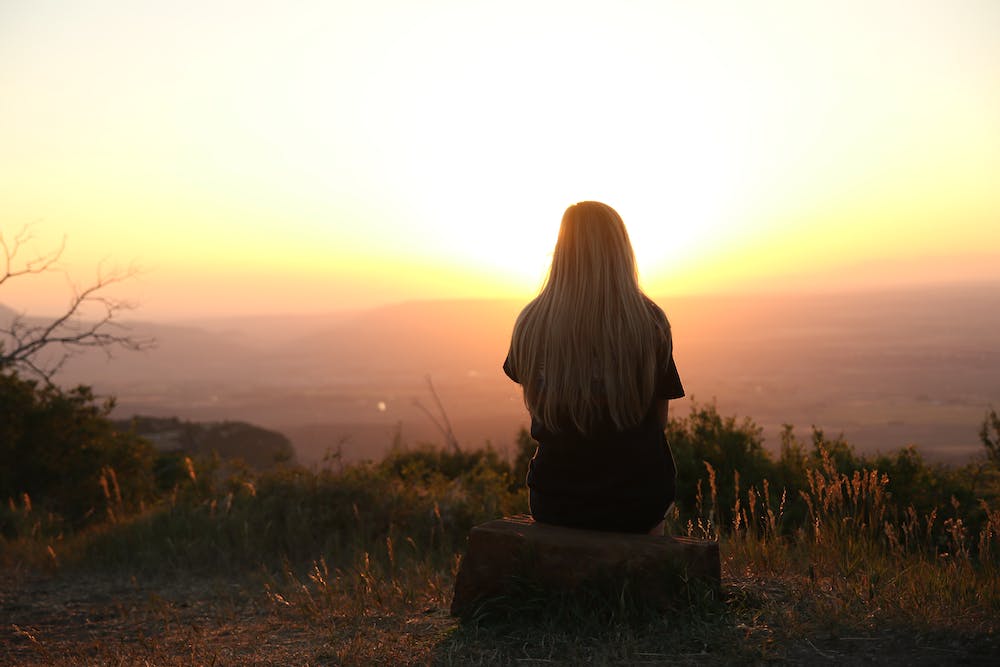 Shutterstock.com
Viral Stories Jan 20, 2020
Bisexual Woman Sparks Debate for Not Asking Disapproving Dad to Walk Her down the Aisle
Top news
Sep 25, 2020
Jeremy Roloff Left LPBW in 2018 — Glimpse into His Life and Family Today
Sep 25, 2020
Tracy Morgan's Sister Said He's Never Been a Nice Person — inside His Family Drama
Sep 25, 2020
Angelina Jolie Once Said There Doesn't Need to Be a God for Her — inside Her Religious Beliefs
Sep 25, 2020
James Laurinaitis Is the Son of Late Road Warrior Animal — Facts about the Former NFL Player
Sep 24, 2020
Lee Thompson Young Suffered from Bipolar Disorder before His Death — a Look Back at the Tragedy
Popular articles