HomeEntertainmentJokesDaily Joke: A Man Saw a Sign on the Door of a Store

Daily Joke: A Man Saw a Sign on the Door of a Store

A man asks the store manager a question after noticing a hilarious sign on the window and gets a funny response.

Some things might seem quite obvious when indeed, they have another meaning, and their interpretation is different from what one expects.

A man walked into a little corner store, and upon entering, he notices a warning sign posted on the store's window. The sign had warned those coming into the store to be aware of a dog as it might pose a danger to those who came in. Taking notice of this, the man cautiously looks around for the dangerous but instead finds a harmless old hound dog lying lazily beside the cash register without a care in the world.

Looking up from what he was doing, the store manager replied that there was no other dog, and the sign was referring to the hound. At this point, the man could not help but be amused at why such a sign was put out when the dog was harmless and could cause no significant damage. Finding the situation utterly hilarious, the man asked the store manager why they had put out the sign.

Noticing the man's need for an answer, the store manager told him the reason he kept the sign up was that before posting it, people always tripped over the dog, and he did not want it to continue. 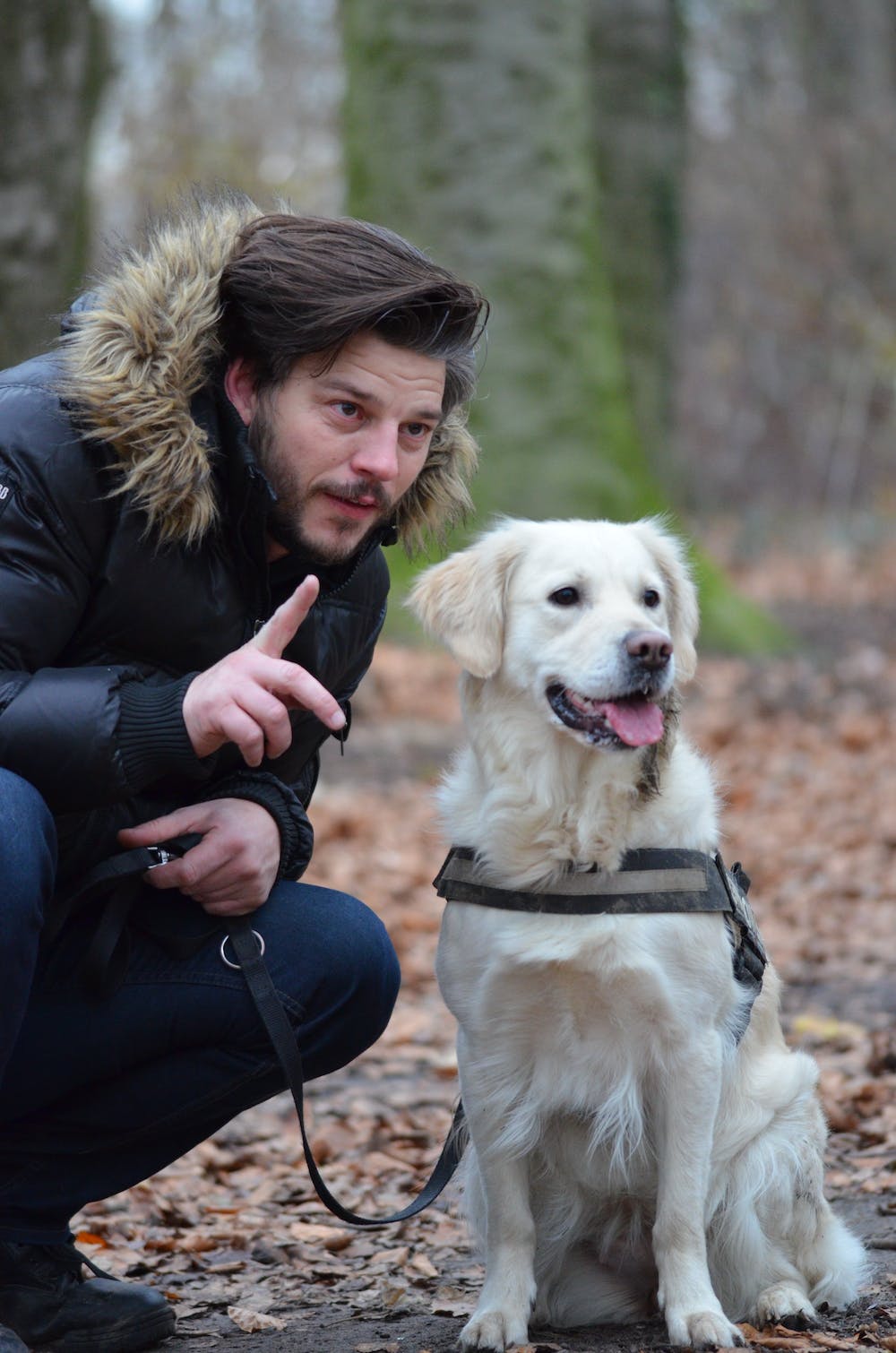 Here is another joke about young boys who misunderstood the use of a product.

Two brothers aged eight and four years old walk into a pharmacy and head to the ladies section. After searching for a while, the boys picked up a tampon and headed to the counter to pay for their purchase.

At the counter, the pharmacist is shocked at the product the boys had picked and asked them who needed the tampons. The elder brother responded, saying the tampons were not for him but his little brother. A pharmacist giving a drug to a young boy. | Photo: Getty Images

Wondering why the little brother would need a tampon, the pharmacist asked why the four-year-old needed them.

The elder brother boldly replied that the reason they needed the tampons was that they had seen an advert on television that told them the tampons would help in riding a bike and swimming.

Since his younger brother could not do any of those things, they decided to come and get the tampons to learn those skills.

Enjoyed that? Catch up on more interesting jokes here.

Shutterstock.com
Stories Dec 29, 2020
Story of the Day: Jobless Man Applies for Position of Office Boy at a Big Firm