Mysteries surrounding the people with Rh-negative blood type have led to a shocking controversy.

People with Rh-negative blood type are not from Earth and can have ancestry of an alien race, as reported by Healthy Holistic Living.

According to the source, only about 15% of the people in the United States have Rh-negative blood, which is extremely rare. Rh-negative cannot be passed down through any other way but genetics, not even genetic mutation.

This suggests that human beings have some other ancestral genetics involved that has made them different, the source argued. There are many humans with Rh- negative blood, who mostly are found in the Basque area of Spain - where 30% of the population is Rh- negative.

Therefore, the actual origins of the people who shared Rh- negative blood was yet unknown and has been a matter of mystery for people. Though scientists have held the notion that they first appeared some 35,000 years ago.

The source also wrote about some of the rarely-known-facts about the Rh- negative blood types. 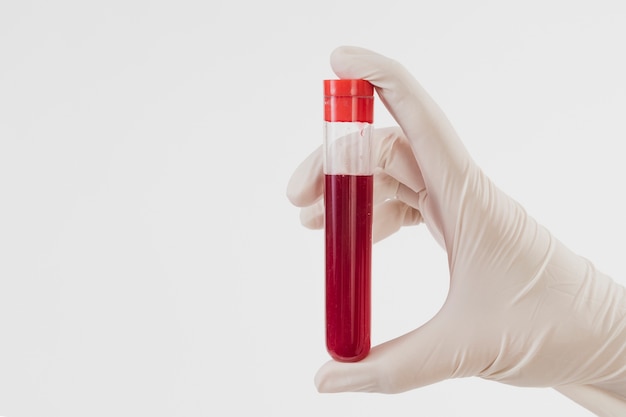 Read also
Dec 26, 2018
Do you believe in Adam & Eve? New study claims that all humans are descended from one couple

In a surprising discovery, it was found that if an Rh-negative mother would be pregnant with an Rh-positive baby, her body would treat the child as a foreign body and create antibodies to try and fight the perceived threat.

Similarly, having an Rh-negative blood type was also a big advantage for many people because those blood type could withstand several diseases.

It is also found that Rh- negative people might be resistant to the effects of the parasite known as Toxoplasma. This parasite is known to enter the human body and damage the brain, especially in their formative years.

Life Mar 13, 2019
Early Blood Clot Signs and Symptoms Everyone Needs to Know About

Life Feb 11, 2019
Woman weighing 462 lbs eats 10K calories a day on camera and thousands of people pay to watch her