The wife had the perfect reply for her seemingly-smart husband, but he just doesn't seem to get it.

A team of husband and wife surveyor is working on a new plot of land, where they will be developing a new building.

The couple is standing around ninety to hundred yards apart from one another, so they are a little father than a hearing distance.

Suddenly, the husband realizes that he is missing a tool that he needs to continue his work.

So, he turns to his wife, and whistles at her to get her attention. When she turns to him, he uses a gesture to let her know that he requires a tool.

He points to his eye, then to his knee and then turns his hand as if he were turning a wrench. "I need a wrench," he says, although he knows that his wife cannot hear him. 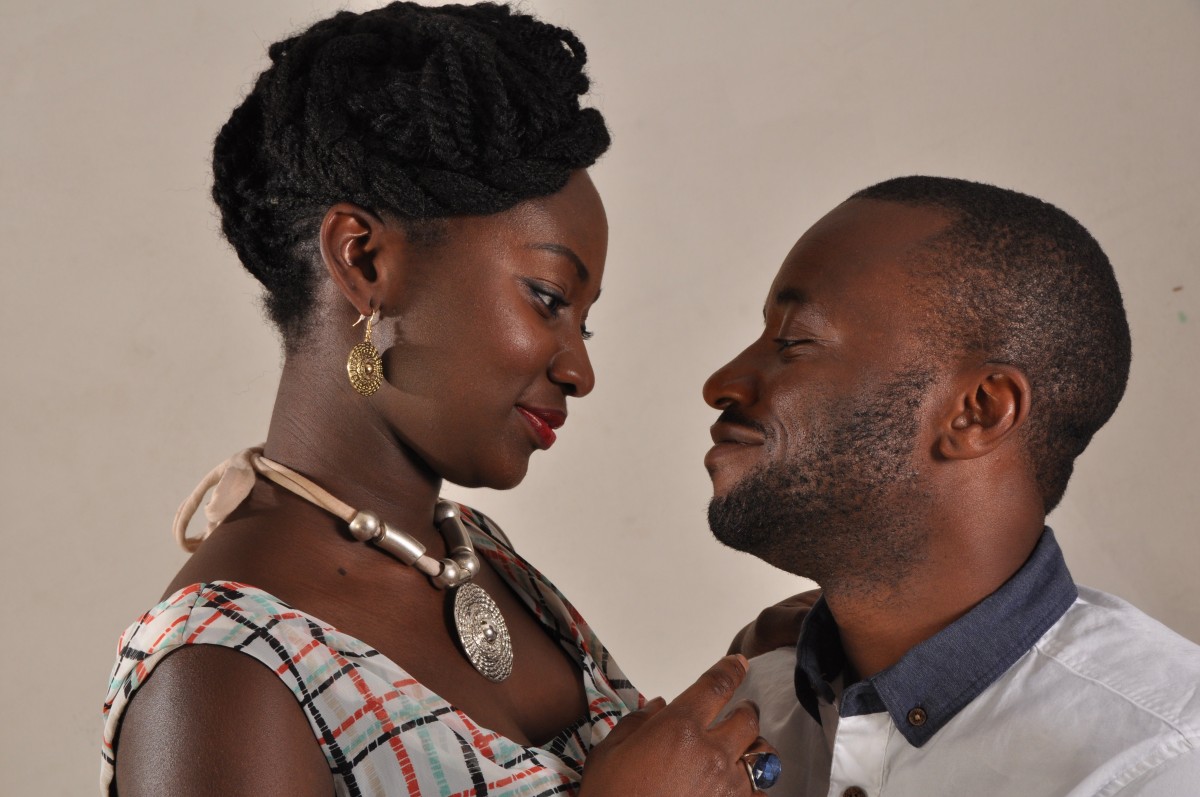 Confused, the husband simply keeps on repeating his earlier sequence of gesture, screaming yet again, "I need a wrench."

His wife then starts to nod even more enthusiastically and then repeats her own sequence of gestures yet again. She touches her eye, then her heart, then her crotch. 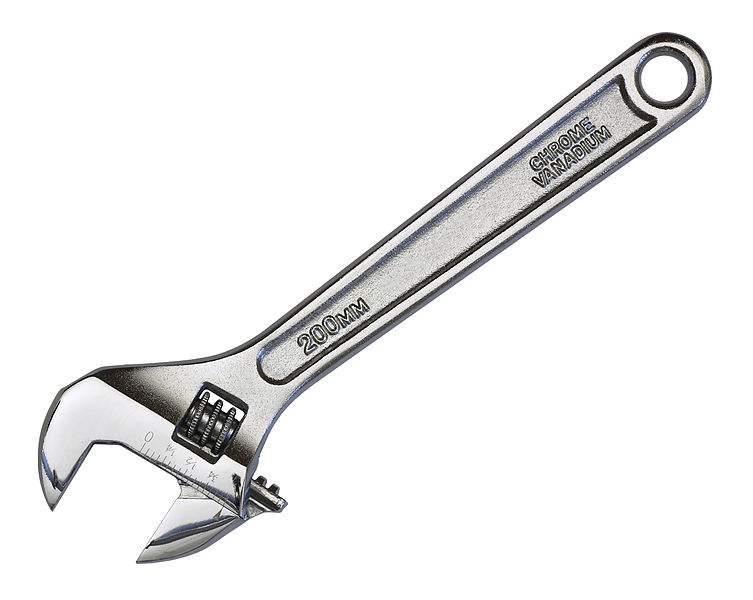 The husband still doesn't get what his wife is trying to say, so he gives up.

Later that evening, the couple are having dinner. Suddenly, the husband brings up the topic from the earlier.

"You know," he says, "this afternoon when I gestured to you?"

Read also
Feb 01, 2019
Husband Confesses to Having a Love Affair with Wife's Sister

"I was trying to tell you that," the husband says, repeating his gesture yet again, "I need a wrench."

The wife isn't surprised at this. "Oh, I got that," she replies. "I tried to tell you that," she repeated her own gesture once again, "I left it in the box.

Celebs Feb 14, 2019
Omar Epps shares picture with his wife Keisha on their 13th anniversary and praises their love

Jan 17, 2019
'You're one of a kind,' Barack Obama shares loving tribute to Michelle on her 55th birthday
Top news
Jan 18, 2021
Rose McGowan and Alyssa Milano's Feud Explained — inside the 'Charmed' Co-stars' Drama
Jan 18, 2021
Jessica Campbell Dies at 38 — What We Know about the 'Election' Actress
Jan 18, 2021
Remembering Child Stars of the past Who Starred in Famous Christmas Movies
Jan 18, 2021
Regina King Shows off Her Long Legs in a White Mini-Dress with Matching Knee-High Boots (Photo)
Jan 16, 2021
Christian Brando Spent Years in Prison and Died of Pneumonia — Who Was Marlon Brando's Son?
Popular articles