HomeBride reveals to her grandma that her husband cheated on her. Her response became famous all over the world

Bride reveals to her grandma that her husband cheated on her. Her response became famous all over the world

Although many people start to give up when things get rough in their life path, this grandmother has a very important lesson for all of them.

A young woman went to visit her grandmother to ask for important advice. She told her about her life and how things were so hard for her.

Her husband cheated on her and she was devastated by it. She did not know how she was going to get over it and already wanted to give up.

According to Newsner, her grandmother took her to the kitchen, filled three pots with water, and placed each on a high fire.

The young woman didn't know, but her grandmother was about to give her a practical lesson about rough patches and attitude towards life challenges. 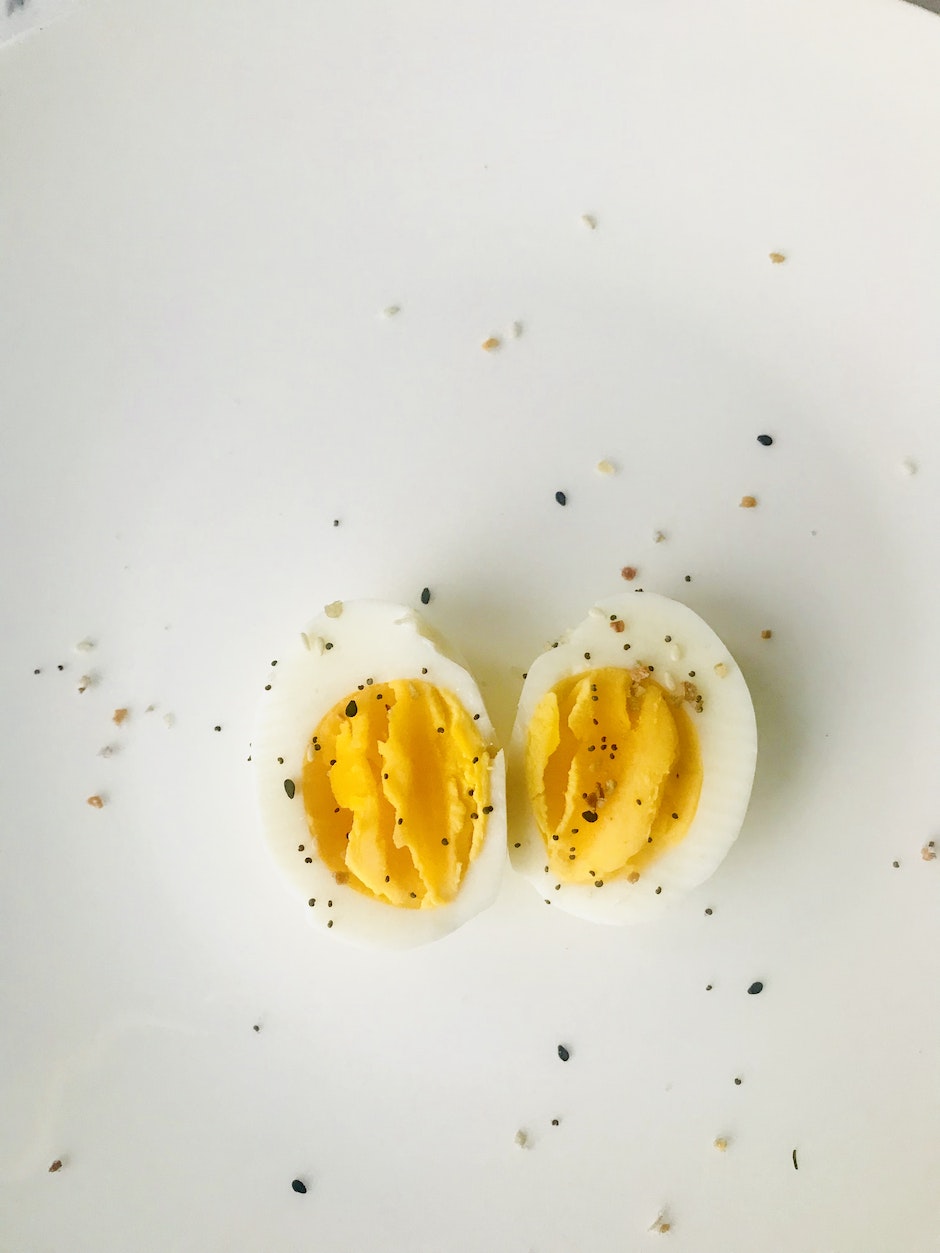 Soon, the pots came to boil. In the first she placed carrots, in the second she placed eggs, and in the last, she placed ground coffee beans.

The grandmother didn't say a word as the water was boiling and in about twenty minutes, she turned off the burners. The lesson was prepared.

The grandmother asked: "What do you see?" and the young woman replied: "Carrots, eggs, and coffee," but the grandmother wasn't satisfied with that answer. 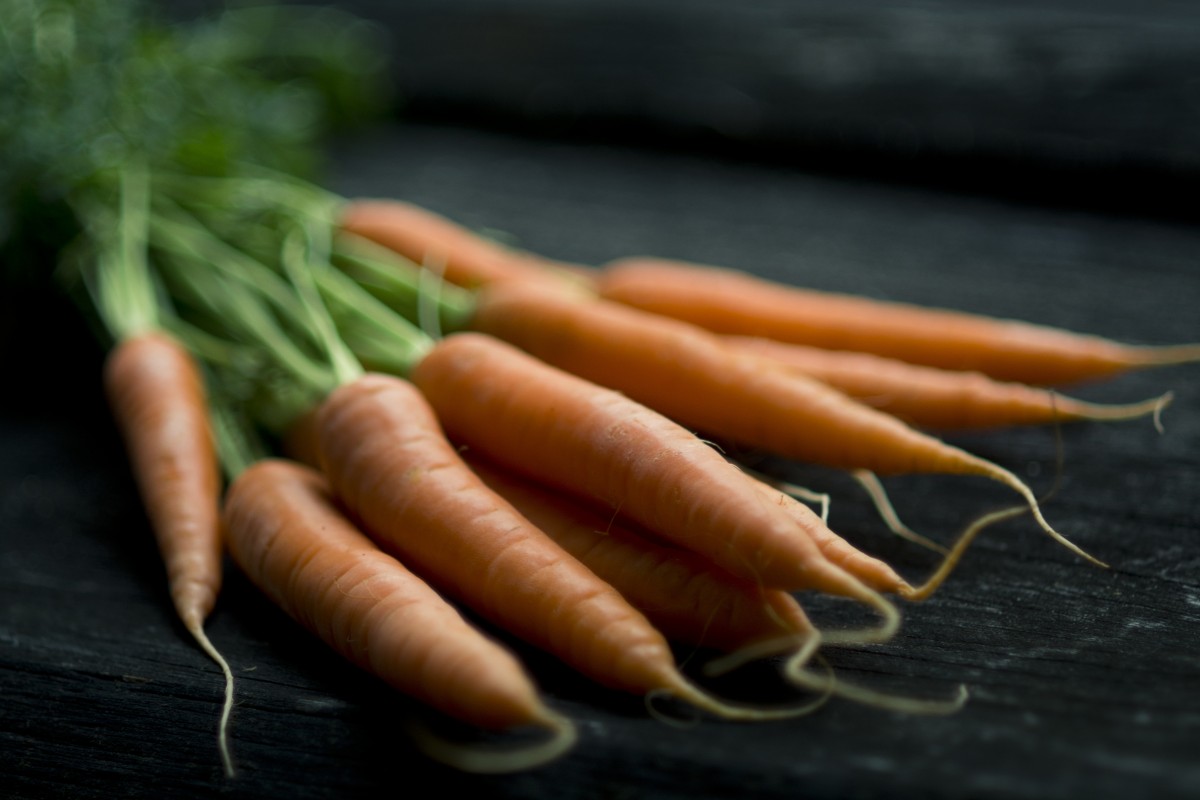 Her grandmother explained that each of these objects faced the same adversity, which was boiling water, and each reacted differently.

Although the carrot went in strong, it softened and became weak. Although the egg had been fragile on the inside, became hardened and while the coffee beans were unique, they had changed the water after getting boiled.

Read also
Jan 30, 2019
'Top Chef' Fatima Ali's words about the last months of her life revealed only after her death

“Which are you?. When adversity knocks on your door, how do you respond? Are you a carrot, an egg or a coffee bean?” she asked her granddaughter. 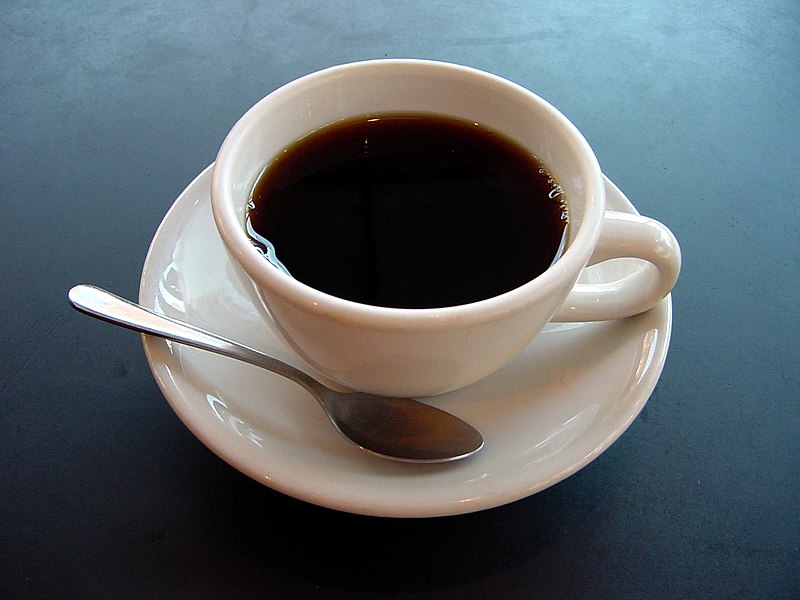 The grandmother explained that happy people don’t necessarily experience the best things and just make the most of everything that comes along.

Celebs Mar 01, 2019
Jeannie Mai Gets Dragged after Revealing She Has Her Grandma Living in a Nursing Home

Stories Feb 16, 2019
Joke: Daughter Was Watching Her Mother Cook
Top news
Dec 03, 2020
Eniko and Kevin Hart's Lavish Home Is Ready for Christmas — Take a Peek at the Decorations
Dec 04, 2020
Rebel Wilson Looks Slimmer Than Ever as She Climbs to the Top of a Hill after Weight Loss
Dec 03, 2020
Here's What Jennifer Hudson and Her Sister Are Doing to Help Kids Become Leaders
Dec 03, 2020
Kelly Clarkson Leaves Fans Swooning after Wearing Red Skin Dress with a Thigh-High Slit
Dec 03, 2020
Metro: This Is How Niecy Nash Plans to Celebrate the Holidays with Wife Jessica Betts
Popular articles