HomeA politician dies and goes to hell for a day

A politician dies and goes to hell for a day

Although he first thought he was getting grounded, he quickly realized maybe it wasn't as bad as most people tend to believe.

This politician died and ended up at the pearly gates. Although he was very scared, he thought he would go to heaven immediately.

St. Peter asked him if he was a politician. He quickly nodded and asked if that was a problem. God's warden explained that they had this rule with politicians before going to heaven.

"We’ve recently adopted a new system for people in your line of work, and unfortunately, you will have to spend a day in Hell. After that, however, you’re free to choose where you want to spend eternity!” St. Peter said.

The politician got really scared this time just thinking about the torture he was about to endure. “Wait, I have to spend a day in Hell?!” he asked. 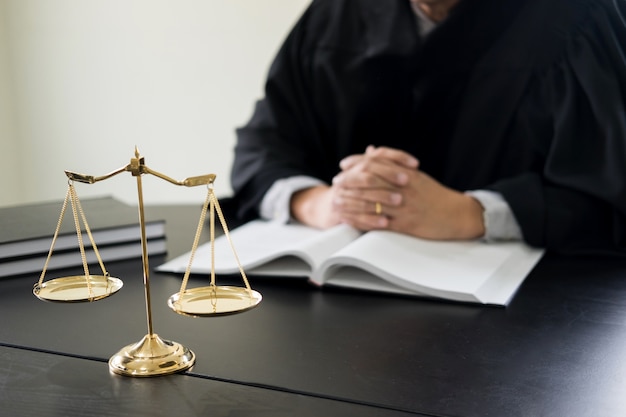 St. Peter just said "Those are the rules," clicked his fingers and the politician instantly disappeared. He then found himself curled up with his hands over his eyes, knowing he was in Hell.

“Open your eyes! C’mon, wakey wakey, we’ve only got 24 hours!” said a voice. The politician was expecting screaming sounds and the brimstone smell but, he was a penthouse suite.

The voice was a man in a suit, holding a martini for him. He explained he was Satan and that he was in Hell, also explaining that Hell had been always misrepresented.

The opulent surroundings, the golf course, the people around him being so friendly, and the whole atmosphere calmed the politician. He even found his wife, with the body she had when she was 20 years old, and they made love like they did on their honeymoon before falling asleep in Egyptian cotton pillows. 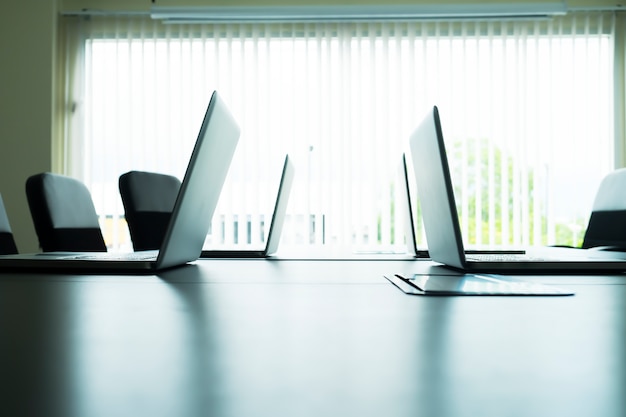 St. Peter woke him up the next day. He explained that it was just one day and now he had to make his choice, claiming that Heaven had "choral singing, talking to God, white robes, and so on.”

The man doubted at first, but he said that after seeing everything as it was, he preferred Hell over Heaven. St. Peter just said "Not a problem, we totally understand! Enjoy!" and clicked his fingers again.

The man disappeared again and found himself in total darkness this time,  the stench of ammonia was filling the air and distant screams were the only noises.

The only light was from belches of flame far away, illuminating the ragged remains of people being tortured or burning in a sulfurous ocean. Satan then appeared smiling next to him.

“What’s this? Where’s the hotel? Where’s my wife? Where’s the minibar, the golf courses, the pool, the restaurant, the free drinks and the sunshine?” the poor man cried.

“Ah... You see, yesterday, we were campaigning. But today, you voted," Satan replied.

Relationship Apr 09, 2019
Couple Goes to Heaven after a Fatal Accident and Want to Get Married
Top news
Nov 28, 2020
Darcey Silva Is a Mom of 2 and Not Engaged to Their Father — inside Her Personal Life
Nov 24, 2020
Safaree Is Joined by His Baby Safire as He Puts up Mini-Tent for Her near Their Christmas Tree
Nov 24, 2020
Parents of 6 Kids Who Adopted 5 More Leave Their Hearts Open to Welcome Even More
Nov 28, 2020
See What Bindi Irwin's Fans Spot on Her Baby's Head after She Shares 1st Ultrasound Video
Nov 28, 2020
Check Out La La Anthony as She Snuggles Kelly Rowland's Growing Baby Bump in Heartwarming Photo
Popular articles