The Holy Bible says you should exclude these three types of individuals from your life and surround yourself with the good and righteous one.

According to Christianity Today, the Bible mentioned that the right kind of people would lift you higher. The book also wants us to find delight in the “law of the Lord.” 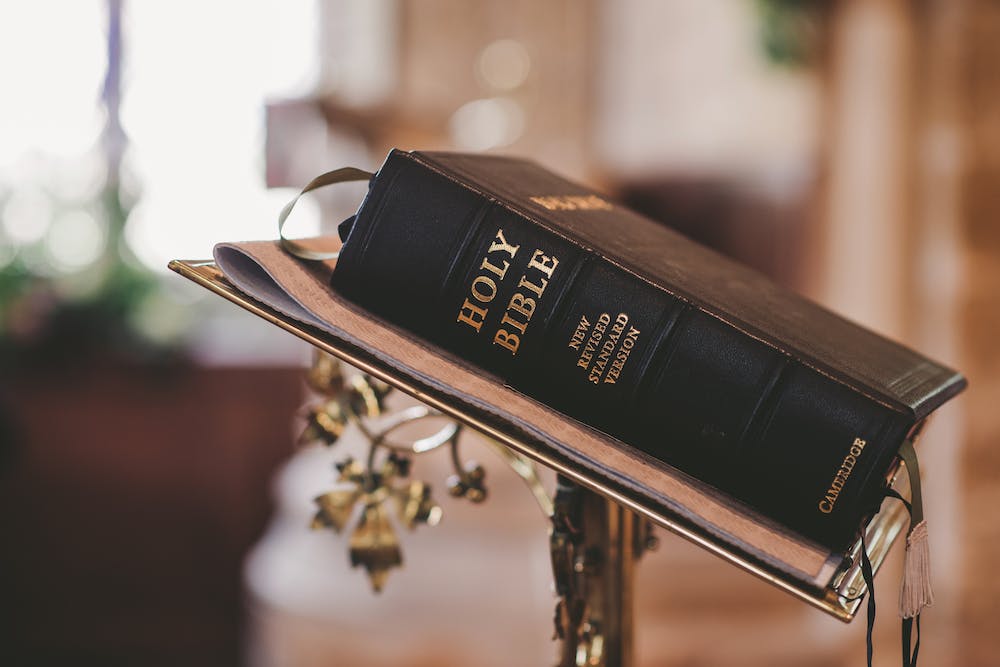 The Bible also guarantees that the rewards will be astounding if one is surrounded by Godly beings. Psalm 1:1-3 discusses the advantages of avoiding such individuals.

However, if one is around the wrong men and women, he/she can be put to harm’s way if they end up following the words of the ungodly people.

“Blessed is the man who walks not in the counsel of the ungodly, nor stands in the path of sinners, nor sits in the seat of scoffers; but his delight is in the law of the Lord, and in His law he meditates day and night,” says Psalm 1:1-3 (MEV). 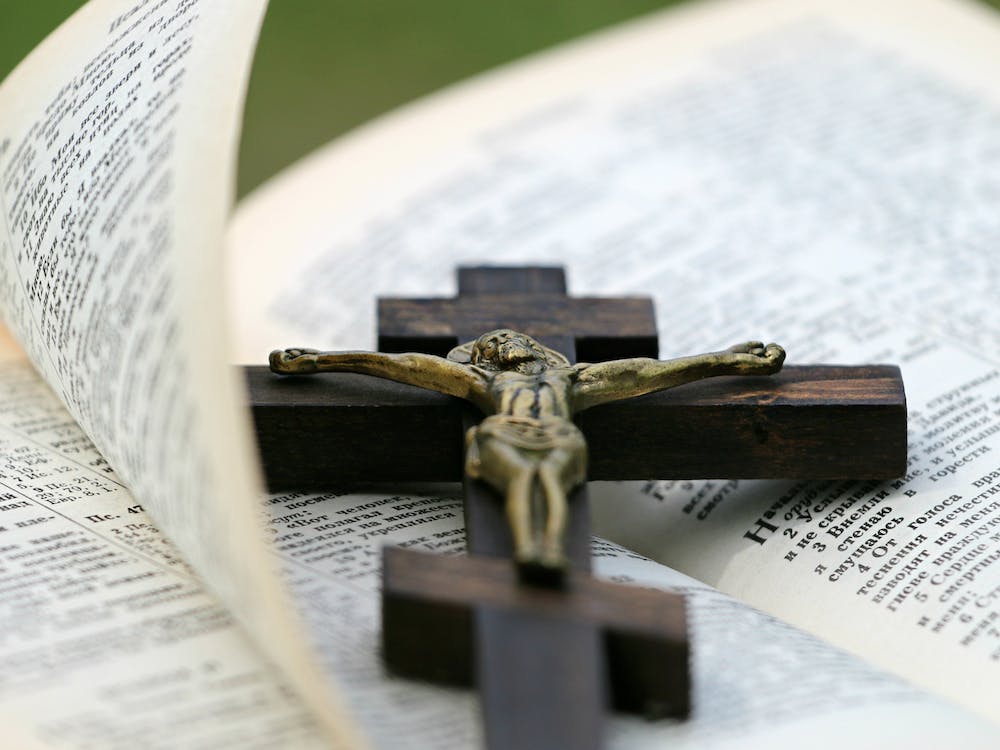 Crucifix on top of the Bible. | Photo: Pexels

The book says that surrounding oneself with great individuals resembles a tree that is planted by the rivers of water, which will only bring its fruits in its season. Besides, the leaf won't wither away and that the person will succeed.

WHY SHOULD ONE STAY AWAY?

It is clear from the passage in the Bible that the three sorts of individuals one should avoid are the ungodly, the sinners, and the scoffers.

The Bible also explains that we often get influenced by those who are with us and the saying, “tell me who your friends are, and I’ll tell you who you are,” throws light on such advice. 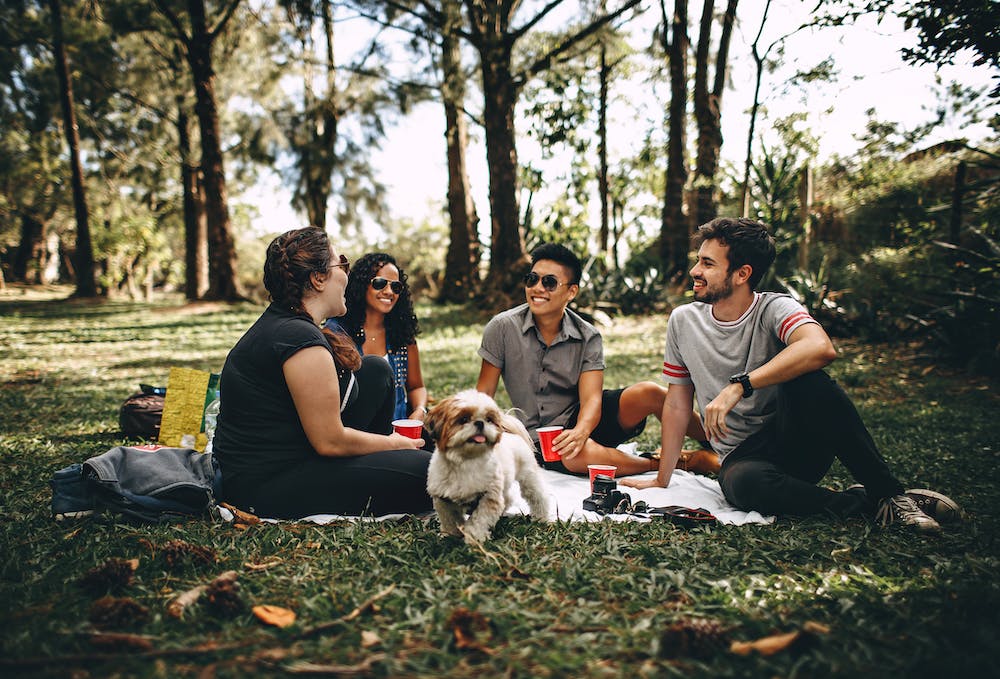 Friends chatting while sitting on a white mat. | Photo: Pexels

Another line from the Bible offers a better counsel, “Do not be deceived: Bad company corrupts good morals.” (1 Corinthians 15:33).

Here are the three kinds of people we should be aware of:

It indicates to those who have no fear of God and who are indecent. A few translations additionally call them “wicked,” which means “evil or morally wrong.”

Isaiah 48:22 says that they will see no peace, while Psalm 1:6 says that their ways will perish. In the event that one unites with them, it will result in their end as well. 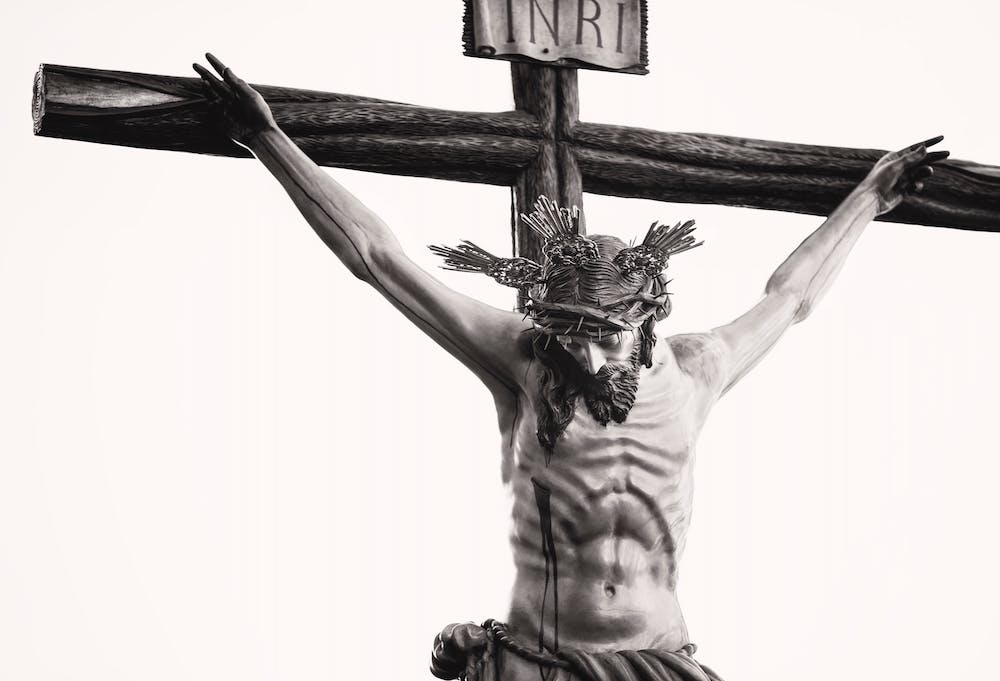 The Bible unmistakably expresses that one much not “stand on the paths of sinners." It includes not following the sinful way of life and evil thinking.

Avoid the individuals who can't state no to sin as they will likewise drag people around them into wrongdoing. Christianity Today says that “the wages of sin is death.” (Romans 6:23)

While the Bible declares that everybody on the earth is a sinner, people’s salvation and forgiveness are made accessible through Jesus. He got the punishment because of our sin. (1 John 2:2, Isaiah 53:5, 2 Corinthians 5:15).

Read also
Life Apr 04, 2019
Keep Opening up Your Bible When the Going Gets Tough

Scoffers are those who are proud and are also called mockers. The Bible says that they do not get rebuke or correction (Proverbs 13:1). They act arrogant (Proverbs 21:24), and are often considered an “abomination to men.” (Proverbs 24:9).

Recently, a rare medieval Bible was in the news after it resurfaced at the Canterbury Cathedral. The book had disappeared around 500 years ago.

In July, it was purchased at auction from a private seller at a specialist sale of manuscripts in London.

Dec 14, 2018
Here's why you should water your Christmas tree

Stories Feb 19, 2019
King Solomon's timeless wisdom will get you through your ups and downs