HomeEntertainmentJokesJoke: Woman Gave Important Advice to a Repairman but He Didn't Follow It

Joke: Woman Gave Important Advice to a Repairman but He Didn't Follow It

A repairman learned an important lesson the painful way after refusing to heed his client’s instruction.

It’s not easy being a handyman; You never know what you might face the moment you step into a client’s home. Most of the time, surprises await you.

The life of a repairman is reflected hilariously in one joke shared by Bored Daddy:

A handyman thought it was just another day. He went to a client’s house, but little did he know, it was a day he would never forget.

The client called for a repairman to fix her dishwasher. The woman had to leave for work early in the morning, so she gave instructions to the repairman. 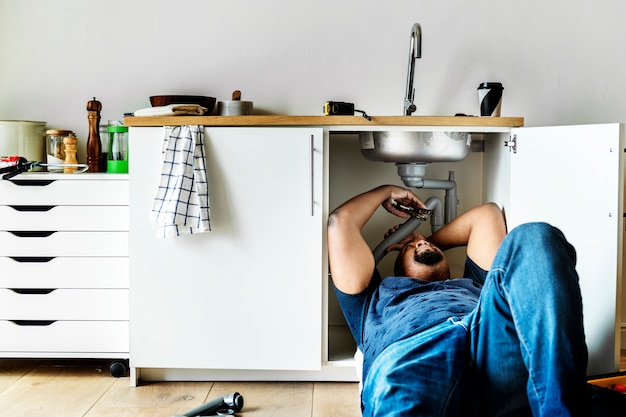 She told him that would leave the key to her house under the mat by her doorstep. She also told the repairman to just leave the bill on her kitchen counter and that she would mail him the check when she arrives home.

Before hanging up, the woman left a final instruction, “Oh, by the way, don’t worry about my bulldog, Bob. He won’t bother you. But, whatever you do, do not, under any circumstances, talk to my parrot! I repeat, do not talk to my parrot!” 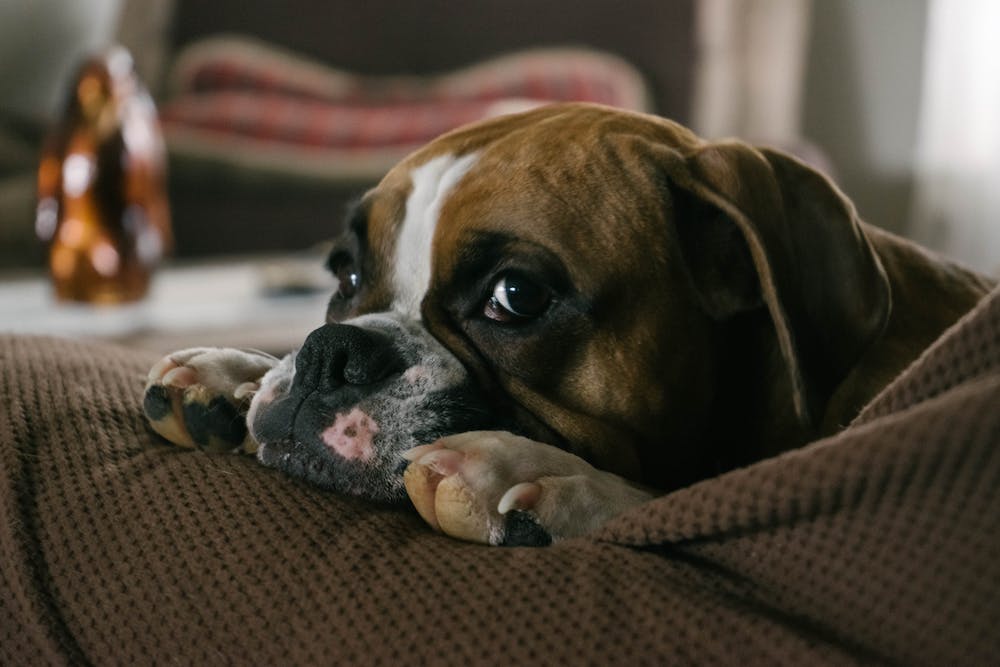 When the repairman arrived, he took the key from under the mat as instructed and stepped into the house. He saw a huge and mean-looking bulldog by the corner of the room.

He headed straight to the kitchen, walking cautiously so as not to anger the bulldog, who was quietly lying down on the carpet. Like what his client said, the dog seemed unbothered by the stranger in the house. 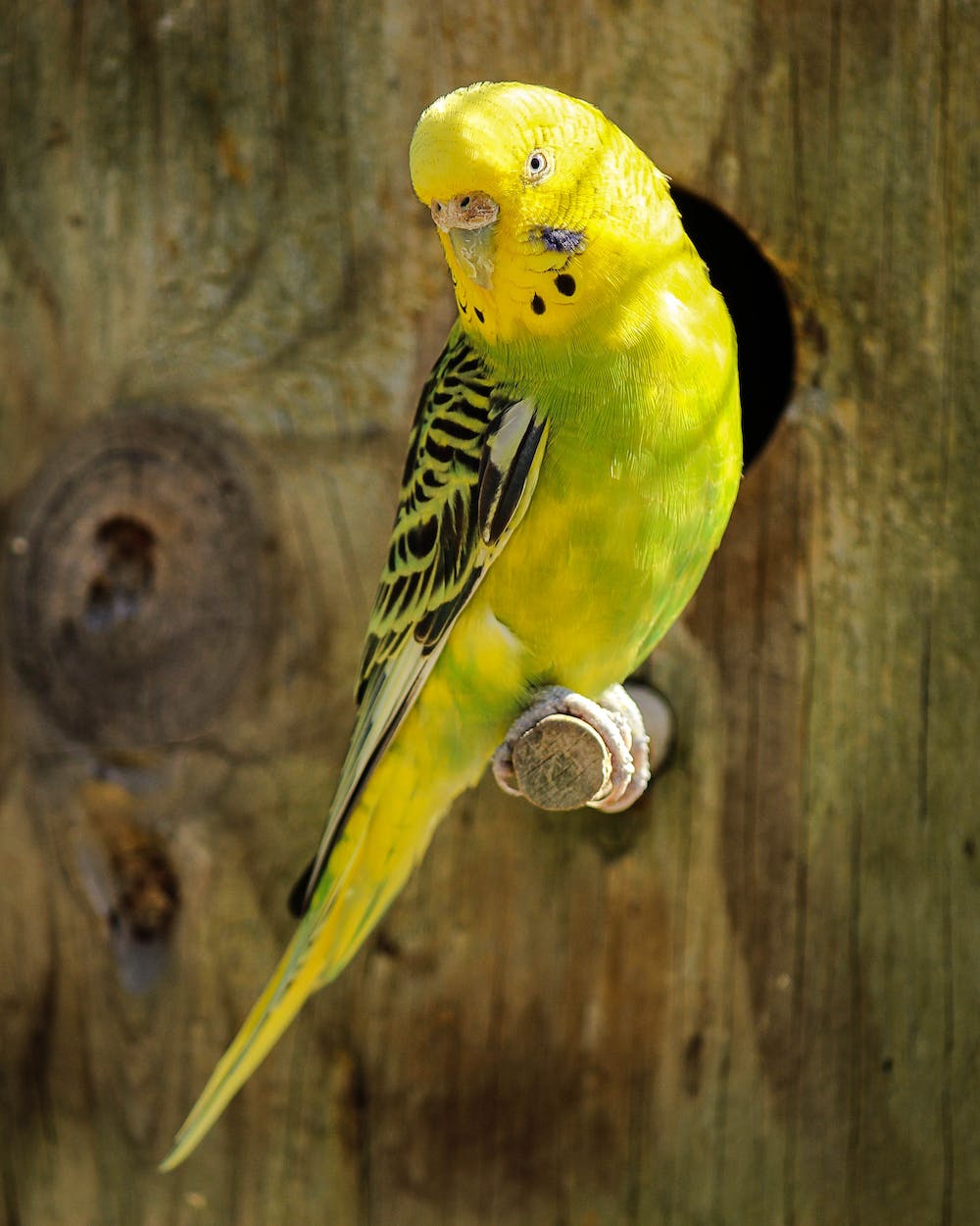 Read also
Dec 26, 2018
Here is why you are not supposed to rinse dishes before you put them in the dishwasher

The parrot proved to be something else. It kept yelling and cursing. The nasty bird also called repairman names, to his surprise. Soon enough, he was fed up, looked straight at the parrot, and exclaimed, “Shut up, you stupid, ugly bird!”

Just then, the parrot said, “Get him, Bob!” Talking to the parrot was one of the repairman’s biggest regrets in life.

Dec 22, 2018
Woman who judged man for his 'dirty face' gets an eye-opening response from him
Top news
Jan 27, 2021
Exclusive: Singer Bonn E Maiy on Her Career and Performance with Johnny Depp and Joe Perry
Jan 27, 2021
Fox News' Harris Faulkner Proudly Supports Kansas City Chiefs as They Return to the Super Bowl
Jan 27, 2021
Doug Collins' Son Chris Followed in His Coaching Footsteps — Glimpse at His Family
Jan 26, 2021
Justin Bieber Pens an Emotional Message to His Fans as He Reflects on His DUI Arrest in 2014
Jan 25, 2021
Slaton Sisters — All You Need to Know about the '1000-LB Sisters' Stars
Popular articles