This story shows the remarkable sense of humor of a wife in response to her husband's laziness. 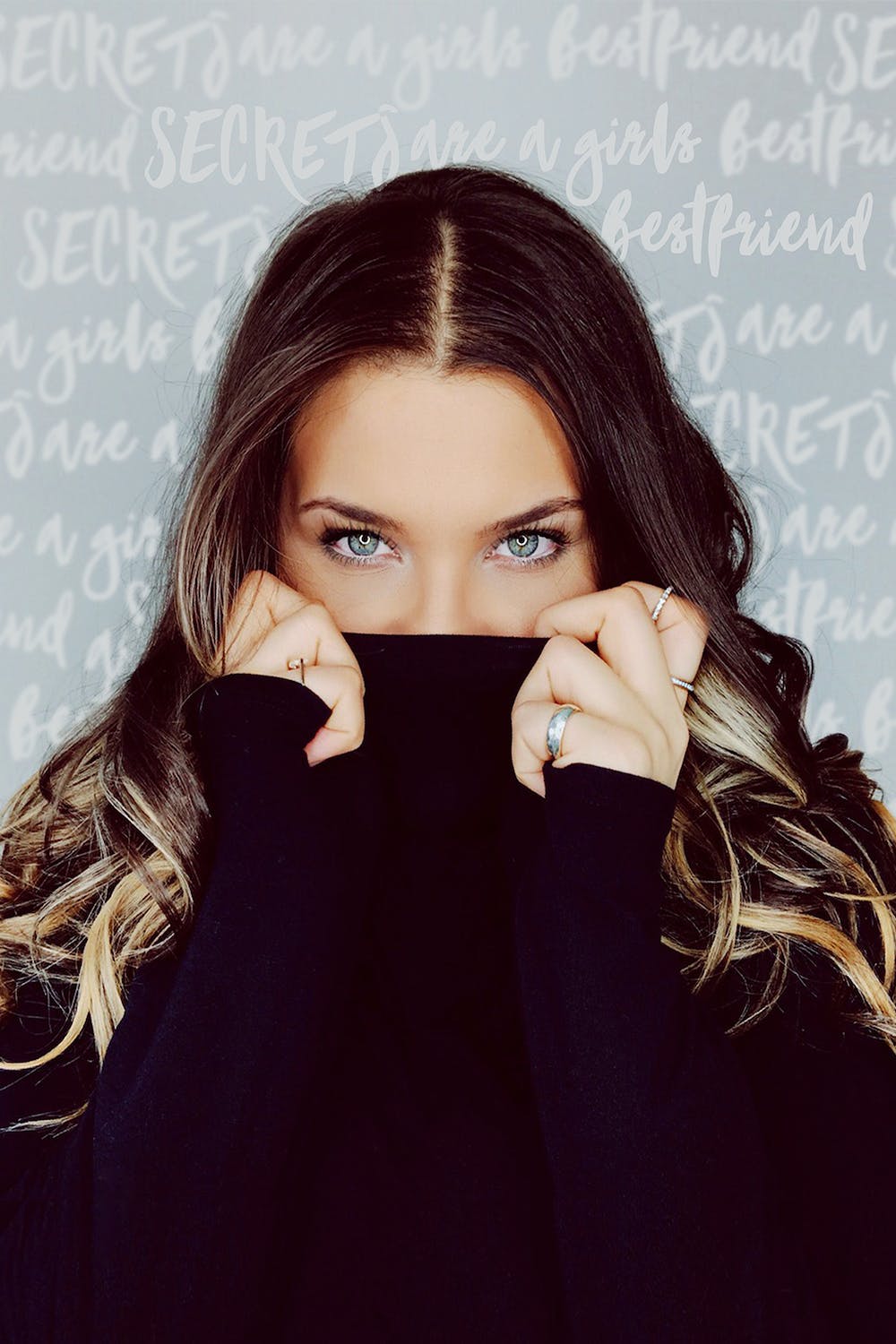 He then answered, "Fix the fridge door? Does it look like I have 'Westinghouse ' written on my forehead? I don't think so" 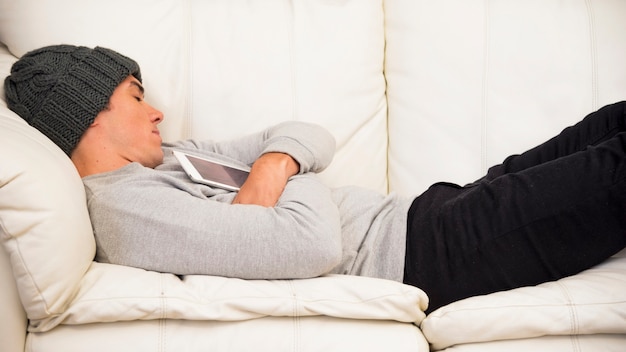 The husband then stormed off outside the house and went to the bar. He stayed there drinking for a couple of hours

Did you enjoy this story? Click here for more.

Dec 14, 2018
Husband leaves note for wife asking her to wake him up and finds ingenious reply the next morning

Relationship Mar 28, 2019
Husband Spots His Wife Packing Her Suitcase
Top news
Jan 21, 2020
Life and Death of ‘Gunsmoke’ Star Dennis Weaver Who Left This World 13 Years Ago
Jan 21, 2020
From Picking Her Engagement Ring to Style Choices: The Ways Princess Diana Broke Royal Protocol
Jan 21, 2020
‘NCIS’ Maria Bello Was Diagnosed with Bipolar Disorder and She Treats It like a ‘Gift’
Jan 20, 2020
Alyssa Milano from ‘Who's the Boss?’ Is 47 Now and Has Kids Who Look like Her Mini-Mes
Jan 20, 2020
‘Kojak’ Star Telly Savalas’ Youngest Daughter Ariana Is All Grown up and Is a Talented Singer
Popular articles