A groom shared that he is considering asking his brother not to bring his husband of three years to the wedding because of his fiancé's homophobic family.

For many engaged couples, the most significant planning hurdle is the creation of the wedding guest list. Writing to Reddit, the groom said that he and his fiancé are a few months into planning their big day and that they are currently deciding on who they are inviting.

"The drama if they attend together has the potential to get out of hand, and that is something I don't want to have to deal with on my wedding day."

According to him, his girlfriend comes from a very conservative and religious family "but has thankfully grown way form that (otherwise I couldn't marry her!)."

"Her parents, however, are still super conservative and homophobic and delight in talking s*** and all sorts of horrible things about the LGBT community," he wrote. "Other members of her family are like this as well, some more violently vocal than others." 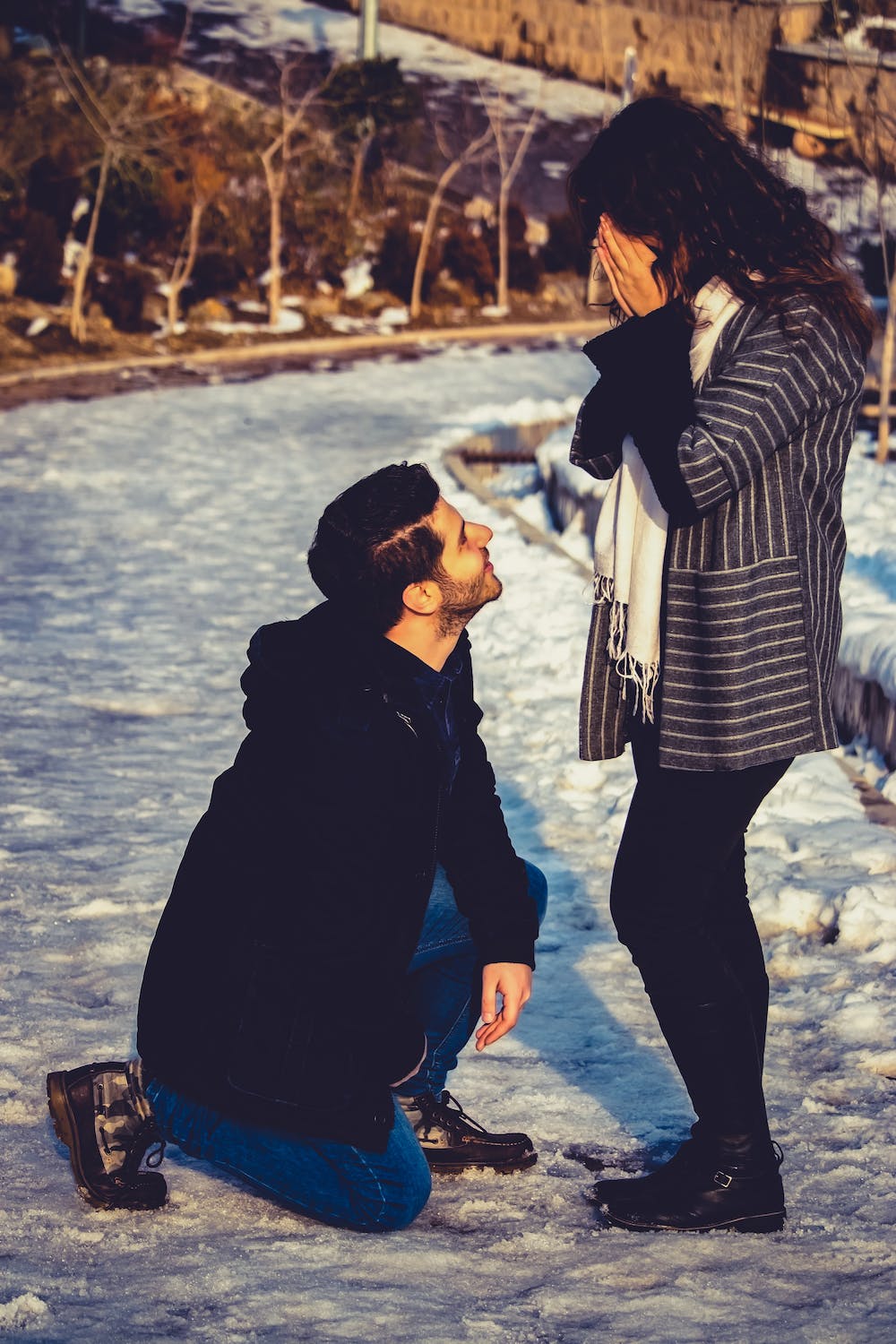 Man kneeling in front of a woman | Photo: Pexels

The groom added that for their wedding, they have decided that everybody they invite "can bring a plus one."

"I thought about it for a really long time about my older brother and his husband (they've been married 3 years), and I don't want his husband to attend with him," he wrote.

"The drama if they attend together has the potential to get out of hand, and that is something I don't want to have to deal with on my wedding day. My fiancé also agrees with me on this," he added. "We can't not invite her parents and we can't not invite my brother so we felt our only option was to not invite his husband [sic]."

The groom continued that who knows what could be said or done if his brother's husband goes to their wedding.

"We're being selfish, but it's our wedding," he wrote.

He then said that he's actually not certain how his brother will react. "It took my brother a long time to accept himself, and I'm sure this won't feel good, but at the same time maybe his husband won't want to attend anyway," he added.

Read also
Relationship May 17, 2019
Brother Doesn't Want Sister at His Wedding Unless She Covers up While Breastfeeding 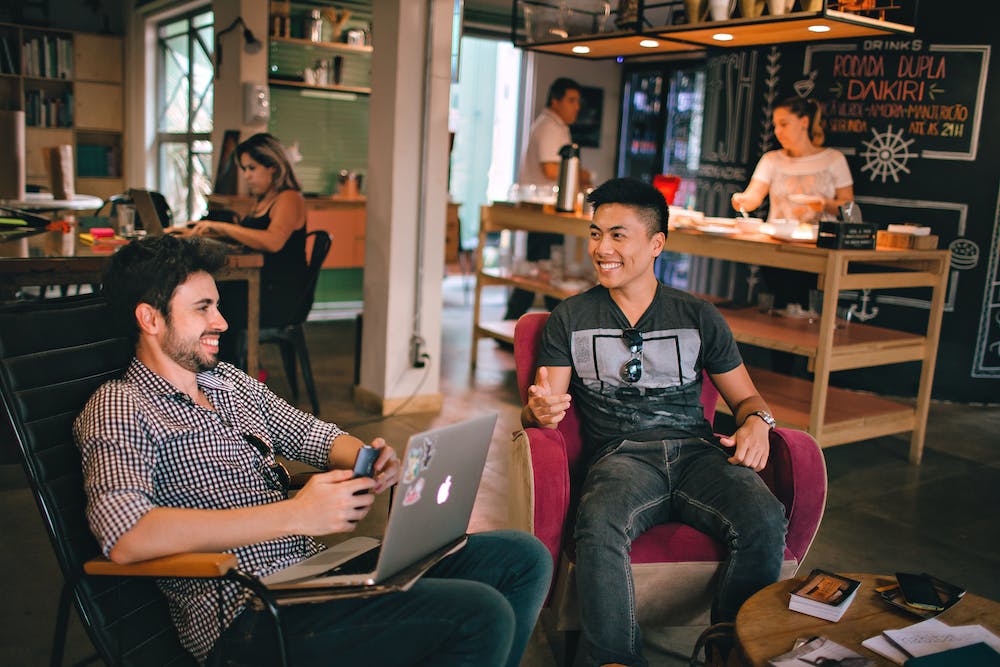 The groom explained that he has nothing against his brother's husband and even called him a lovely man. However, he insisted that they just want their wedding day to go smoothly.

"When we extend the invitations out I think I'm going to go to my brother in person and ask him not to bring his husband for all the reasons above," he wrote.

The groom concluded his post by asking: "So WIBTA if I asked him not to bring his husband?"

Relationship Apr 18, 2019
Bride-To-Be Upset after Boyfriend Suggests Proposing with His Ex's Customized Ring
Top news
Sep 30, 2020
Marsha Hunt Is 102 — inside the Life of the Legendary Actress Who Was Blacklisted by Hollywood
Sep 30, 2020
Teddi Mellencamp Is a Proud Mom of Three Children — Facts about the Former RHOBH Star
Sep 30, 2020
Amy Smart and Carter Oosterhouse Had a Baby via Surrogacy — Glimpse into Their Family
Sep 29, 2020
Jamal Adams' Father Also Played in the NFL — inside the Seahawks Star's Family
Sep 29, 2020
Jena Malone Emancipated Herself at Age 15 — Look Back at Her Relationship with Her Mom
Popular articles