HomeEntertainmentJokesDaily Joke: A Captain and His Crew Are in Danger of Being Boarded by a Pirate Ship

Daily Joke: A Captain and His Crew Are in Danger of Being Boarded by a Pirate Ship

Long ago, a Captain and his crew were in threat of being boarded by a pirate ship. The team became wild.

"Bring me my red shirt!" the Captain told his First Mate.

The First Mate immediately obeyed his command. The Captain then put the red shirt on and lead the crew to fight the pirates. 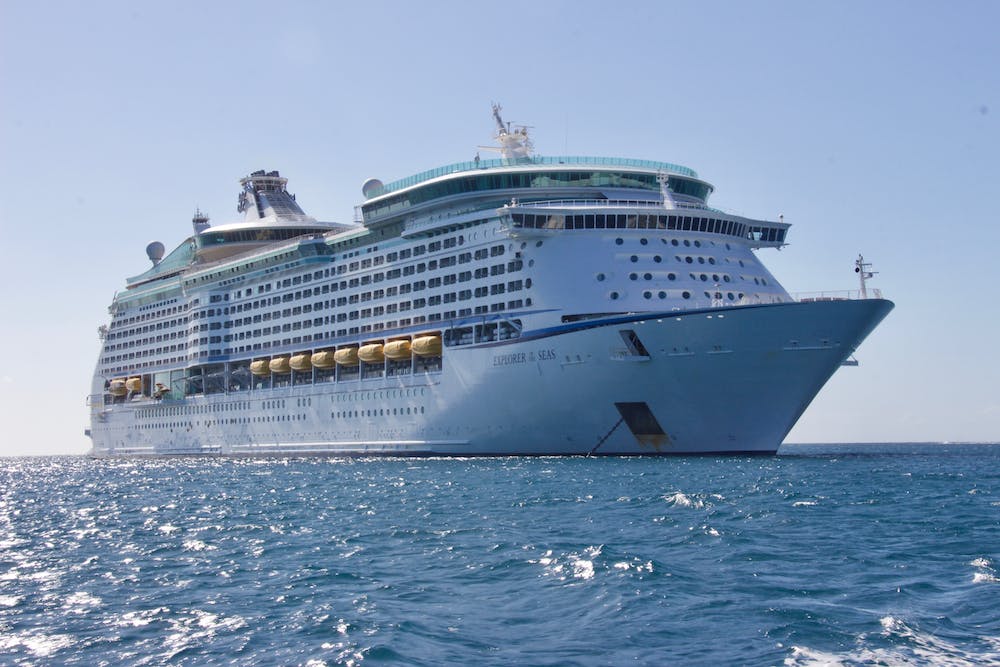 Albeit a few losses happened among the crew, the pirates were repelled.

Soon after that, the lookout yelled that two pirate vessels were sending boarding parties.

The crew cringed in fear. However, the Captain, who stay calm at the time, shouted, "Bring me my red shirt!". 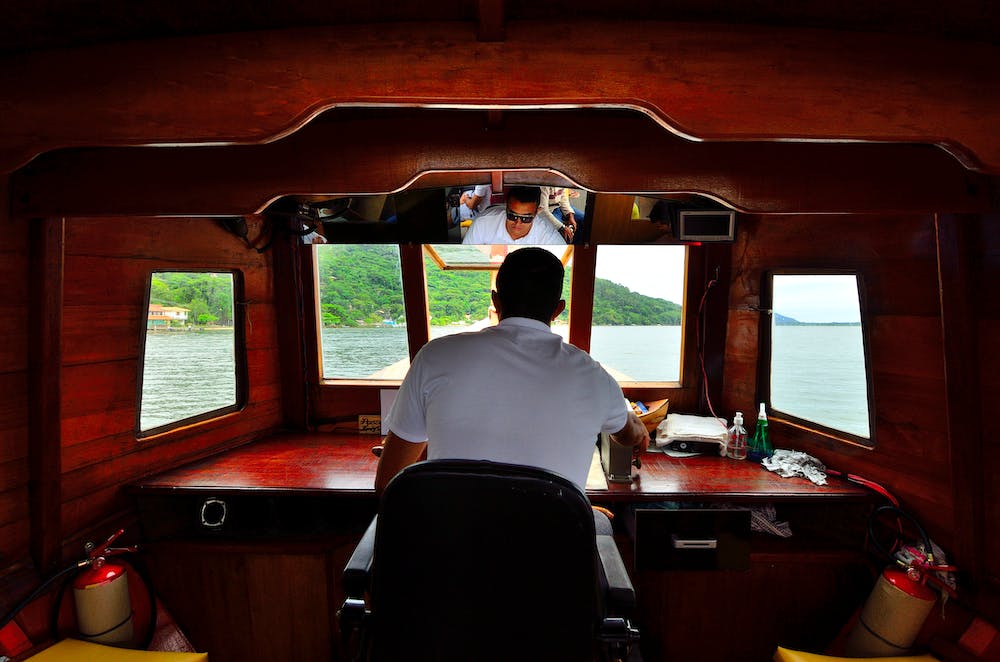 Man observing the outside during day time | Photo: Pexels

The fight was on, and once again, the Captain and his crew repelled both boarding parties. However, this time, more casualties occurred.

The men were very tired after the bloody battle. That night, they sat around on deck, recounting the day's occurrences when a cadet looked to the Captain and asked, "Sir, why did you call for your red shirt before the fight?"

To which the Captain replied, "In the event that I am injured in the fight, the red shirt does not show the wound, and thus, you men will keep on fighting unafraid." 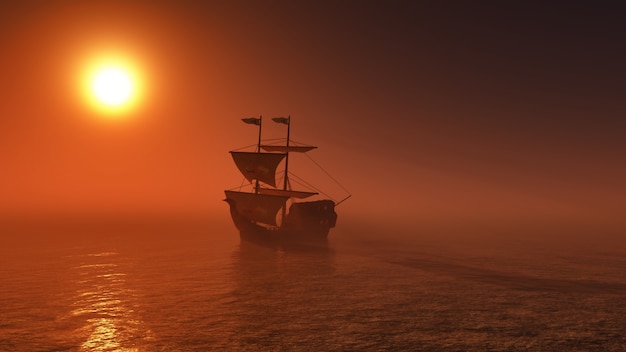 The men sat peacefully, wondering about the determination of such a man.

As dawn came the following morning, the lookout shouted that there were pirate ships with boarding parties on their way.

The men ended up quiet and looked to their Captain for his typical order. The Captain shouted, "Bring me my brown pants!! 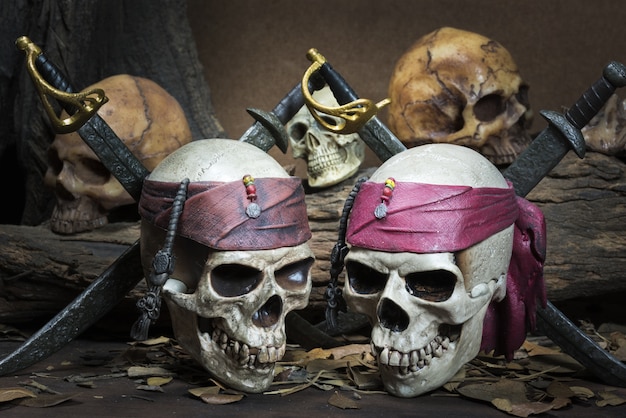 Here's an additional joke that will absolutely fill your heart with joy.

A well-known pirate ship was landing in a free port because the Captain needs to find a wood workshop to fix his ship.

He finally discovered one. After entering it, he noticed a skilled apprentice. At the point when requested to fix the ship, the apprentice was excited to join the team.

However, the Captain would not like to let him in as there were sufficient crew members. The Captain then stated, "Fix my ship fences for free, and I may let you on board."

Read also
Jokes Jun 26, 2019
Magician Working on a Cruise Ship in the Caribbean Gets Annoyed with the Captain's Parrot 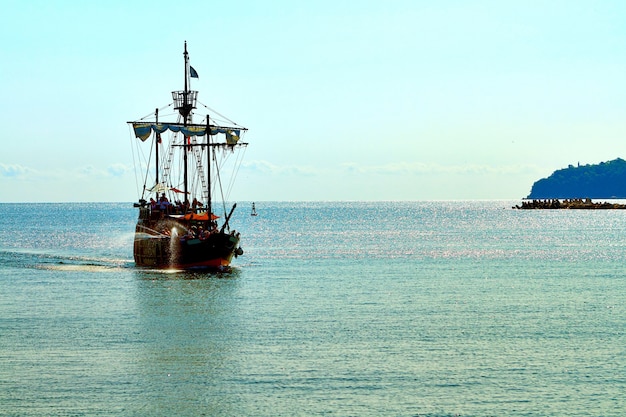 A pirate ship at the open sea | Photo: Freepik

The apprentice agreed. For the whole week, he fixed the fences with just the best wood on the island.

After having seen the whole procedure, the Captain appreciated the apprentice for his determination. He thought to himself, "Just look at the number of reposts he has done just to get upboat!"