Buying a used car can be a race sometimes. You might see someone else drive off with the stunning car you've had your eye on for quite some time. Here'sHere's a joke about an elderly couple who had a similar thing happen to them.

A retired elderly couple walked into a Mercedes dealership to buy a used car the had looked at a couple of months before. The salesman had told them that he would not sell the vehicle to anyone until they gathered the money.

When they arrived at the dealership, they noticed that the car was marked, "Sold," and the salesman was talking to a young, legged, and busty blonde woman. 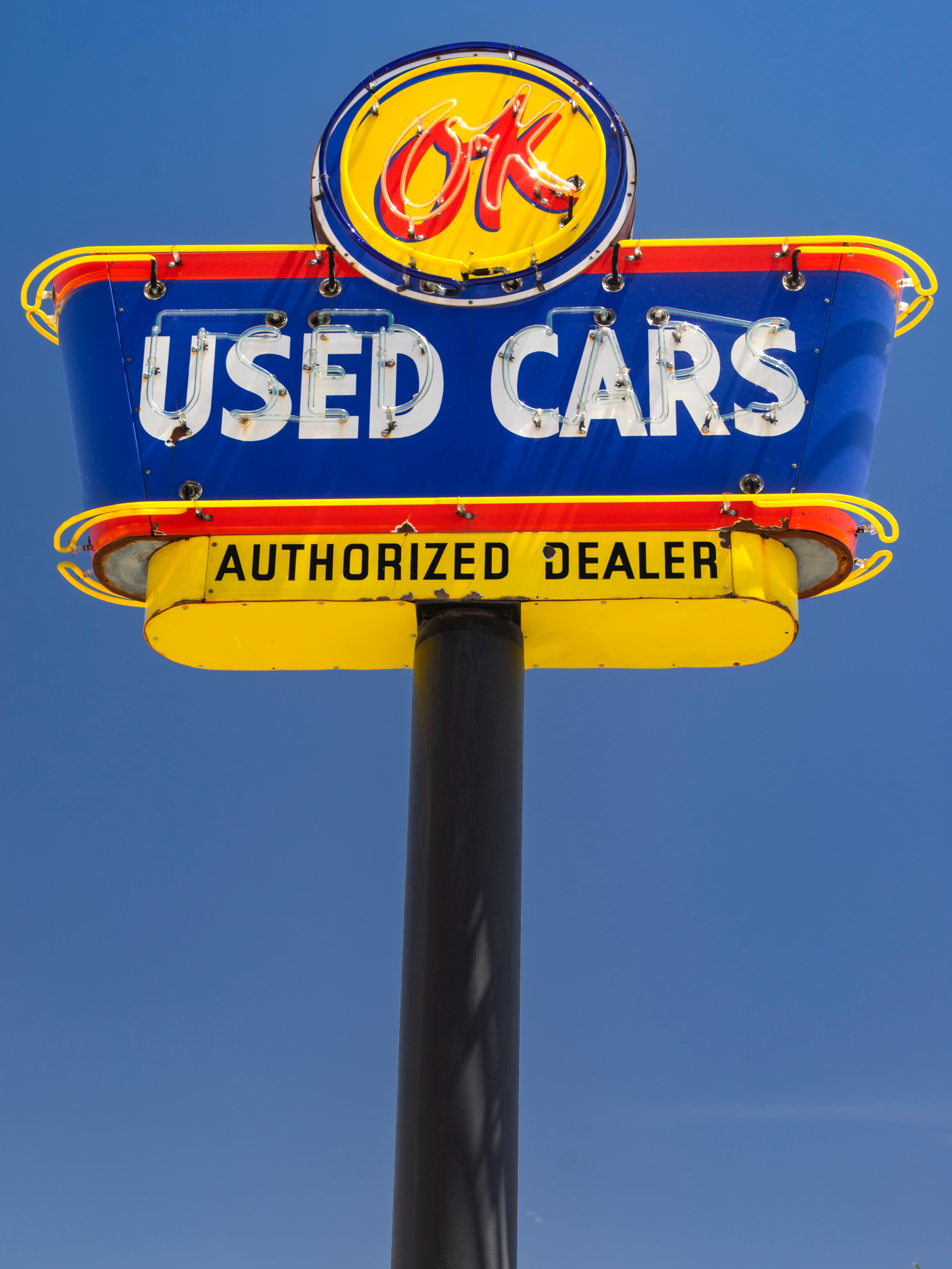 THE SALES IS FINAL

It was pretty evident that the woman had bought the car and the old man was infuriated with the salesman. He sharply talked to the salesman and said, "Young man, I thought you said you would hold that car till we raised the $55,000 asking price."

He continued, "Yet, I hear that you closed the deal on the car for $45,000 to the lovely lady over there."Seeing his anger, the salesman couldn't speak. "And if I remember correctly, you said you couldn't drop the price anymore."

After a short pause, the salesman reached for a glass of water, took a huge gulp, and said, "Well, what can I tell you? She had the cash ready, didn't need any financing help, and, Sir, just look at her, how could I resist?"

The young woman approached the couple, and the salesman immediately wiped the grin off his face. She handed the keys to the old man. "Here you go," she said. "I told you I could get this idiot to drop the price. See you later, dad!" 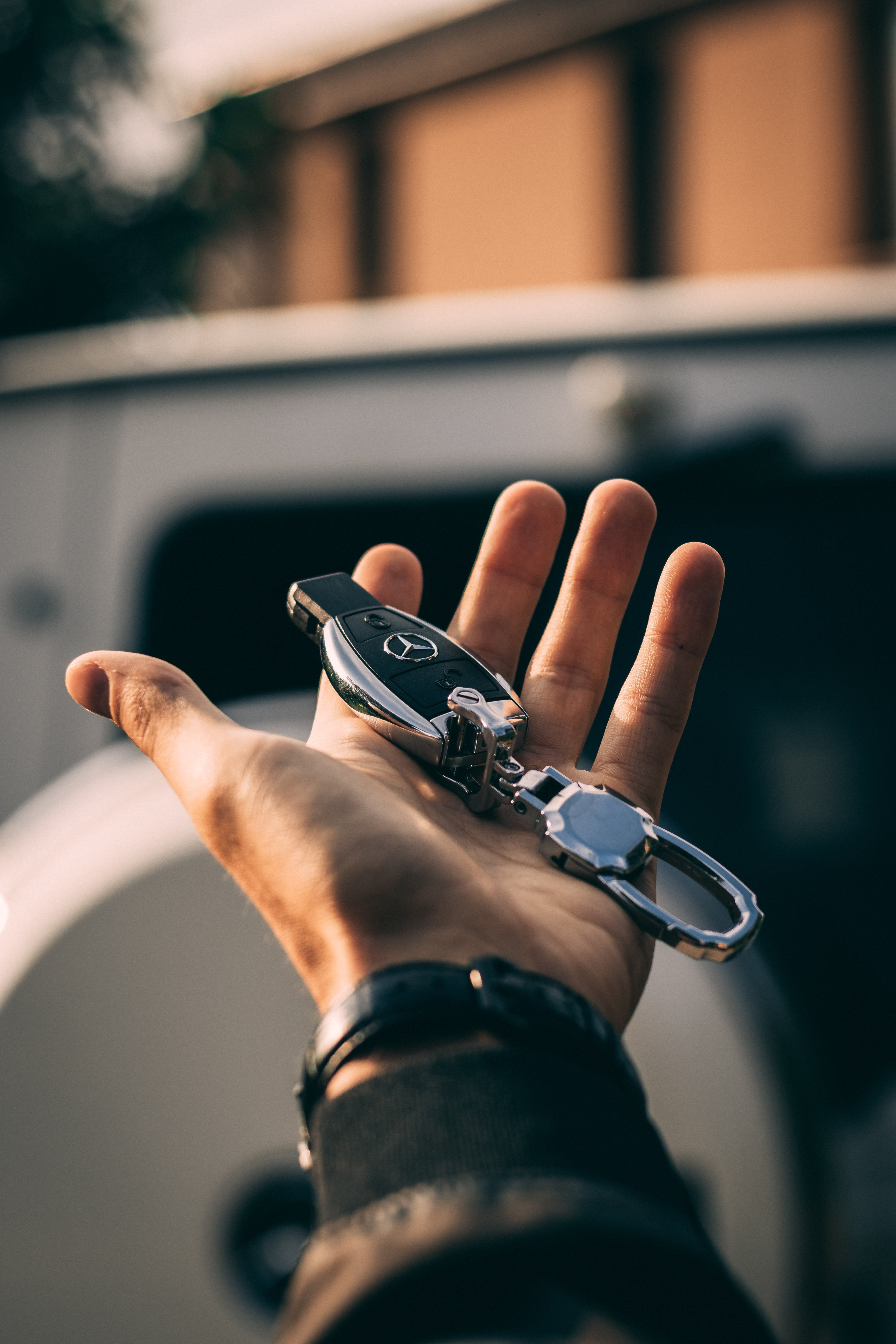 A Mercedes car key on the palm of a hand | Source: Unsplash.com

Time for a bonus joke! An old man bought a stunning corvette after retiring and went on a joyride. Overwhelmed with the thrill of the new car and the speed, he started going over the speed limit.

Before he knew it, he was going 80, 90, 100, and up in a 60 zone. The air was blowing through the little gray hair he had left. Soon, he looked at the rearview mirror and noticed a state trooper behind him. 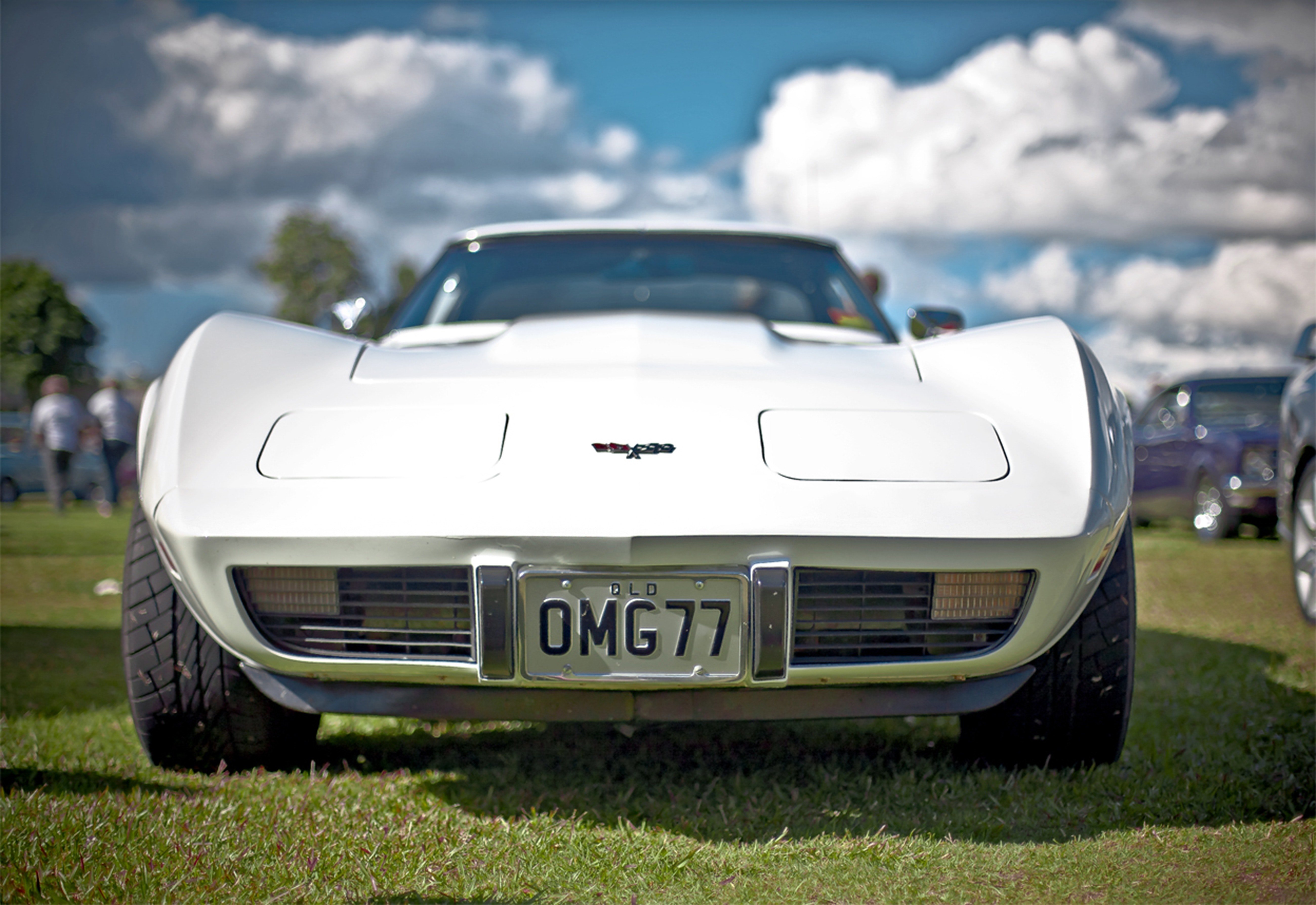 "What am I doing? I'm too old for this." He slowed down and pulled over and waited for the trooper.

The officer walked up to the window and said, "It has been a long day, and my shift ends in half an hour. Plus, today is Friday. So if you give me a reason for speeding that I haven't heard before, I'll let you go." Here's another story about another hilarious joke about when a wife came home late one night.