Sheryl Lee Ralph of "Moesha" is currently living her best life at 62-years-old, settling down in a happy marriage with 2 beautiful grown-up kids.

Not a lot has been heard from Sheryl Lee Ralph since her glory days as Deidra "Dee" Mitchell on the UPN comedy "Moesha," and her role as Deena Jones on "Dreamgirls" in the '80s.

However, thanks to social media, her fans are given constant updates of life after Hollywood, including her marriage and parenting journey. 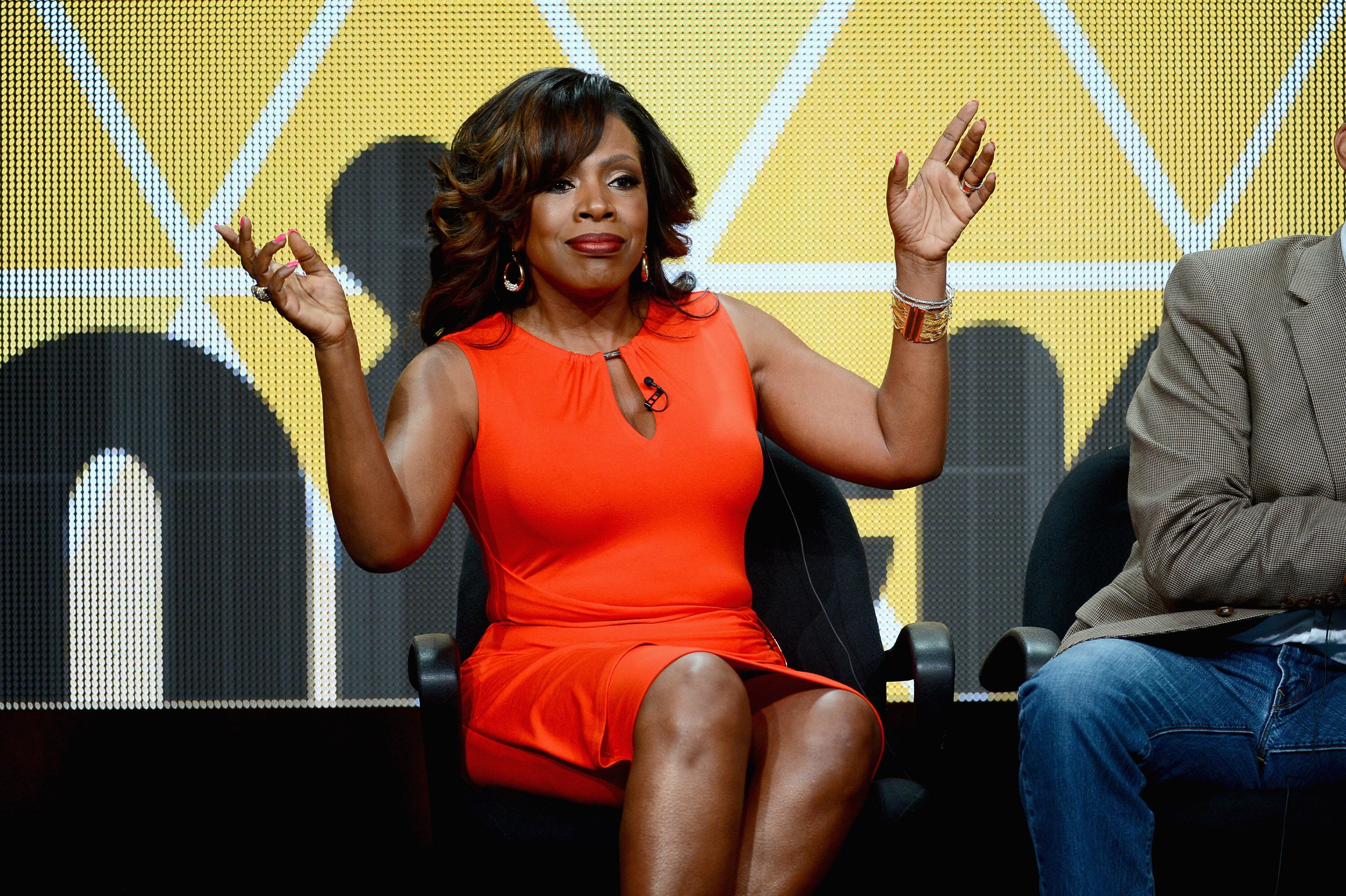 From her marriage with ex-husband Eric Maurice which spanned from 1990 to 2001, Ralph gave birth to two kids, son Etienne Maurice in 1992, and daughter Ivy-Victoria Maurice born in 1995.

Now, her two grown-up kids are out doing their own thing, looking like the spitting image of their famous mom.

After her separation from Maurice, she went on to remarry Pennsylvania State Senator Vincent Hughes, whom she's been happily married to since 2005. While the couple does not have children of their own, the senator embraces Ivy and Etienne as his own.

Meeting Her Husband at the Perfect Time

After her failed marriage and troublesome divorce, Sheryl and Vincent crossed paths thanks to one of their mutual friends. As the senator would put it, both of them met at such a perfect time in their lives.

While they had to make do with a long-distance relationship for a while, they made things work and years down the line, they are still happily married to one another.

For the senator's 63rd birthday, his wife shared a loving photo of both of them sharing a hug, along with a caption that said:

"Wishing my favorite senator and husband a very Happy Birthday!!! Ohhh my lipstick looks good on him!!"

Life After Her Prime in Hollywood

Sheryl has kept quite a low profile, enjoying life the best way she can with her blended family with Senator Vincent. Despite this, she still has quite a few projects under her name, including a podcast that she hosts.

Ralph would also share bits and pieces of her life with other members of the entertainment industry on Instagram, showing that although her prime acting days were in the '90s, she's still very much a part of Hollywood.

Getty Images
Relationship Jul 30, 2019
Vanessa Williams' Daughters Are All Grown up and They Really Look Alike

Getty Images.
TV Shows Jul 13, 2019
Inside Meg Ryan's Complicated Relationship with Her Dad and Estranged Mom
Top news
Nov 24, 2020
Camilla, Duchess of Cornwall, Trolled with an Avalanche of Comments after 'The Crown' Airs
Nov 24, 2020
Mo'Nique Demands Public Apology from Tyler Perry after Will Smith & Janet Hubert End Their Feud
Nov 24, 2020
See Which 'Grey's Anatomy' Alum Ellen Pompeo Hinted Might Return to the Show
Nov 24, 2020
China McClain Gets Emotional as She Opens up about the Ending of 'Black Lightning' & Her Career
Nov 23, 2020
People Defend Pope Francis as the Vatican Investigates a Bikini Model Pic Liked by His Account
Popular articles