HomeEntertainmentJokesDaily Joke: Man Sees Stranger Kneeling at a Grave Who Appears to Be Deep in Prayer

Daily Joke: Man Sees Stranger Kneeling at a Grave Who Appears to Be Deep in Prayer

One day, a man went to the cemetery to visit his late mother. He put flowers on her grave and then prayed. He also shared fun things happening in his life.

He was about to return to his car when he noticed a man kneeling on a grave. The man appeared to be praying with heartfelt emotion and kept asking, "Why did you have to die?"

At that point, the first man decided to approach the griever and told him that although he doesn't wish to meddle with his private sorrow, his demonstration of agony is more than he'd ever seen before. 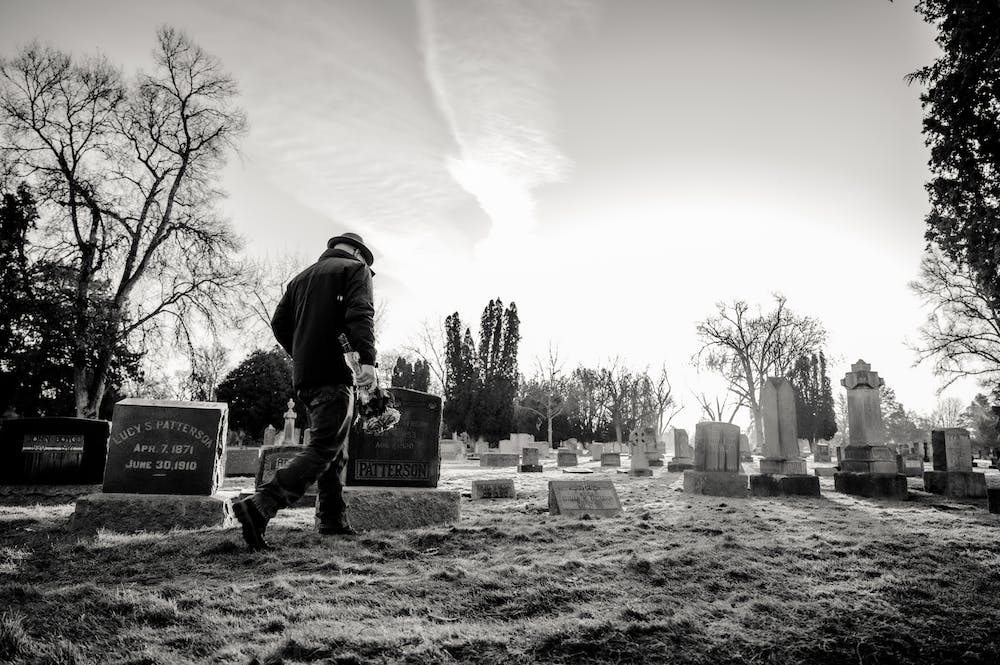 He then asked for whom does he mourn so profoundly. To which the mourner replied, "My wife's first husband."

LOL. Here's another joke that will surely make your day even better. Weeks after the burial service, one of the townspeople got drunk and tried to find his way home. In his drunken stupor, he wound up lost in the cemetery. 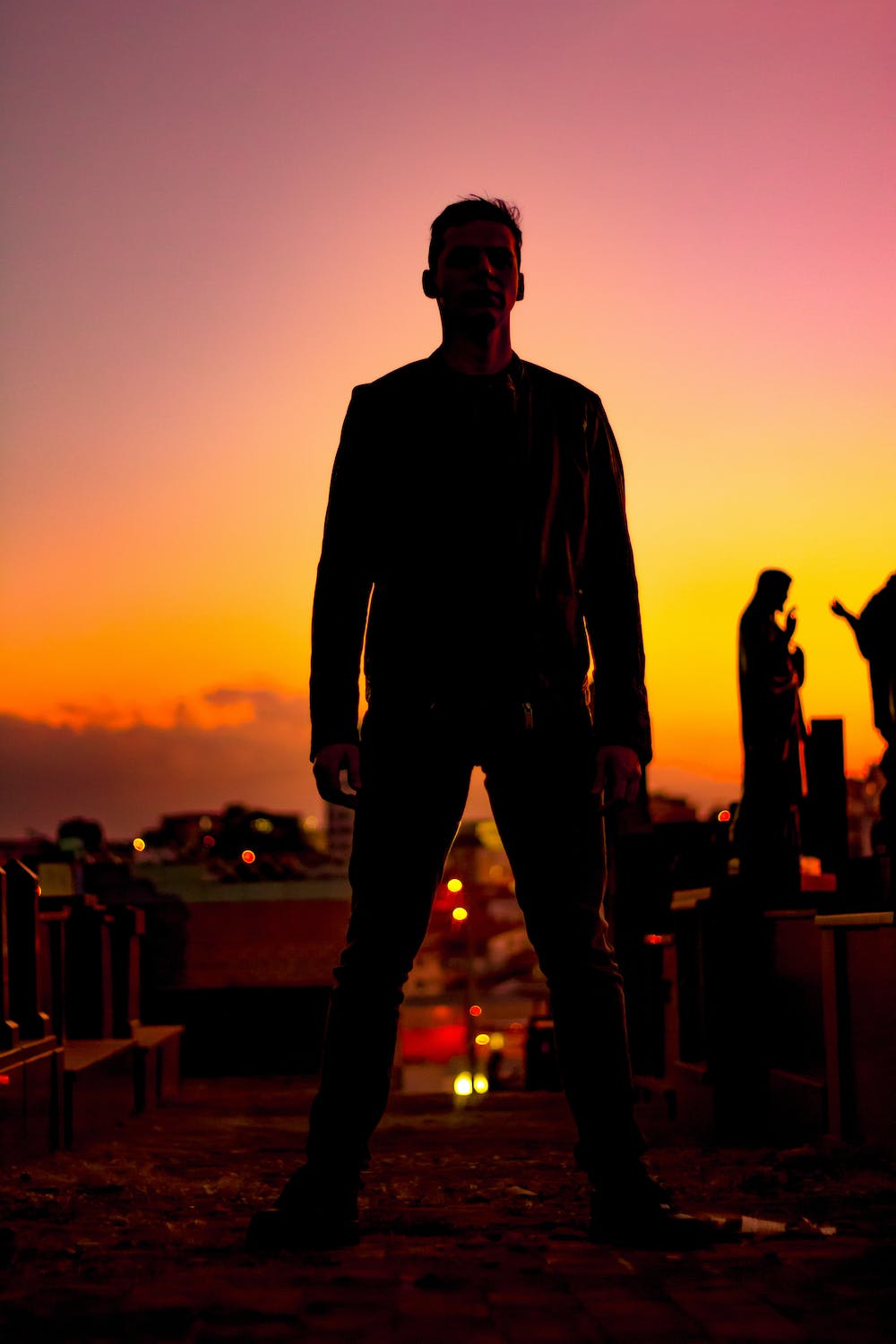 When he went over the composer's grave, he started to hear peculiar, frightful music. This horrified him, and he ran out of the cemetery, shouting.

The following day, the drunk narrated the experience to his drinking pals. Although none of them believed a single word, his closest companion, aiming to put his worries to rest, went out into the cemetery himself.

To his surprise, he heard the same eerie tunes. He immediately brought this to the attention of the town, who started to crowd around the composer's grave.

Eventually, the town music teacher was approached to recognize the tunes. He put his ear to the grave and said that it's bizarre. According to him, it was the composer's eighth orchestra, yet in reverse.

The town snorted. The teacher lifted his hand to show he's not yet done. He said, "Now it's his 7th symphony backwards! Now his 6th, now his 5th, and-"

The teacher blinked, then got up and began brushing off his attire. He then said that there's no need to be scared because the composer was only decomposing.

Don't forget to share these jokes with your family and friends who might need a good laugh today! Want to laugh some more? Check out this story of a man who goes out to sea and catches a few fish. He gets up right on time to prepare, hooks up his boat, and off he goes, throughout the day.

Shutterstock.com
Jokes Dec 02, 2019
Daily Joke: Dad Has Honest Conversation with His Young Son about Growing Up
Top news
Sep 28, 2020
Kenneth and Gloria Copeland Have Been Married for over 50 Years — Glimpse into Their Family
Sep 28, 2020
Lakeith Stanfield's Tough Childhood Including Food Theft and His Mom's Abusive Boyfriend
Sep 28, 2020
Ciara and Future Broke up Six Years Ago — Look Back at the Exes' Custody Drama and Separation
Sep 27, 2020
Rachel Weisz Welcomed Her Second Child at 48 — Facts about the Current James Bond's Wife
Sep 27, 2020
Dave Chappelle Once Said Islam Is a Beautiful Religion — inside His Relationship with Faith
Popular articles