HomeEntertainmentJokesDaily Joke: A Man Borrows a Horse While Heading into Town

Daily Joke: A Man Borrows a Horse While Heading into Town

Here’s a hilarious story of a man who borrowed a horse from a missionary to help him head into town. You’ll burst out laughing at the end of this story.

The story goes… One hot day, a lost man saw the house owned by a missionary. He had been walking in the desert for two weeks. Tired and weak, he collapsed on the houses’ doorstep.

The missionary nursed him to health, and the latter slowly recovered strength. Feeling better, the man asked for directions to the nearest town. 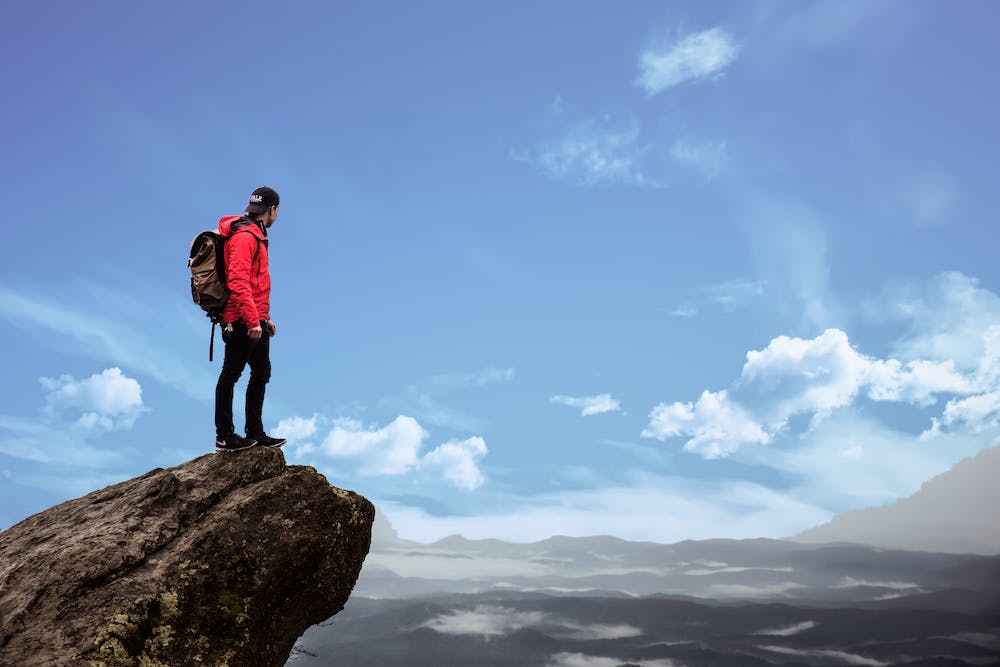 A man standing on a cliff. | Photo: Pexels

He saw a horse while on his way out the back door. He made a request to the missionary. "Could I borrow your horse and give it back when I reach the town?” the man asked.

The kind missionary lent him the horse, wanting to be of help to the lost man. The missionary said his horse was special. He reminded the man to say "Thank God" to make it go and "Amen" to make it stop. 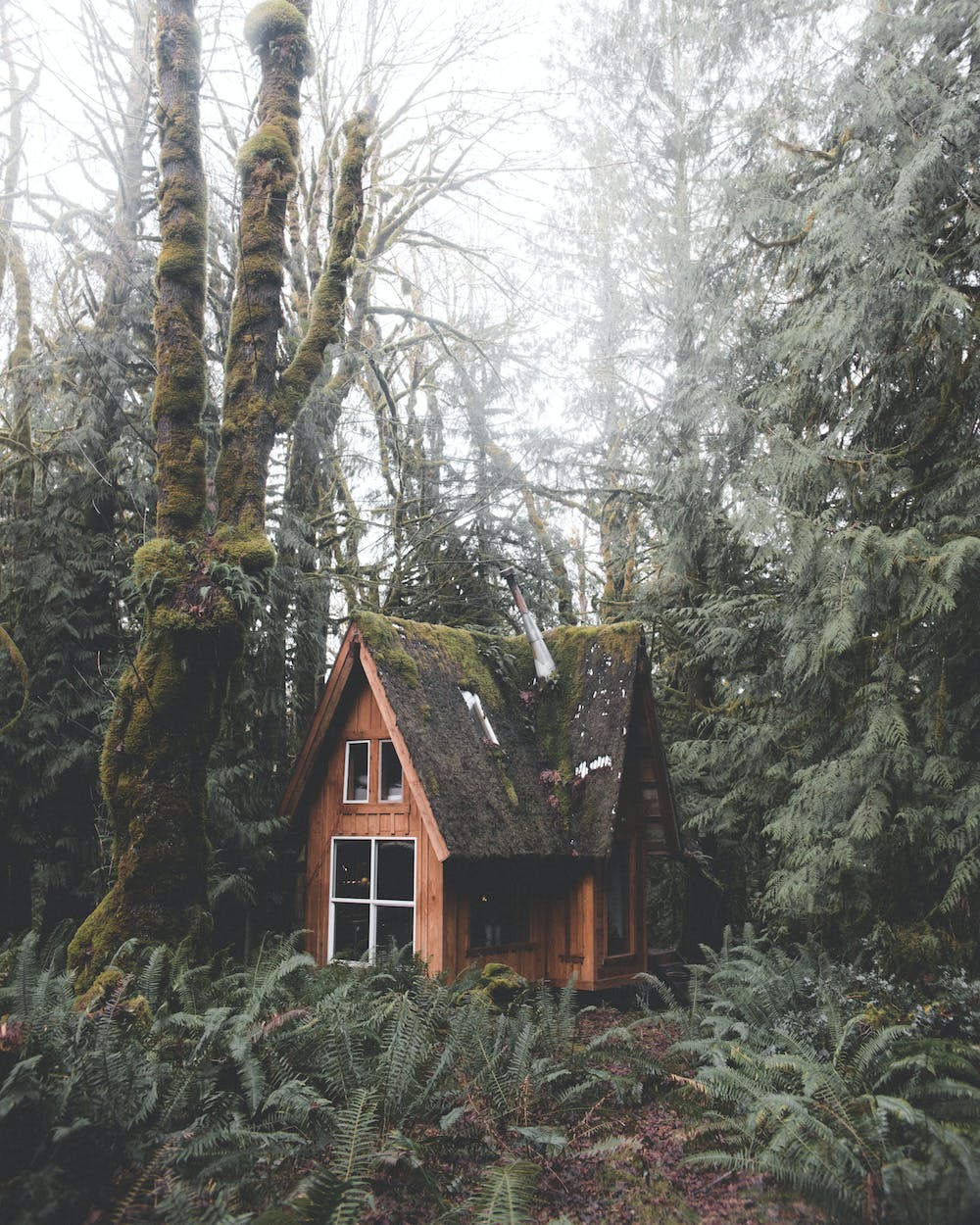 Not paying close attention as the future travel preoccupied his mind, the man nodded to the missionary’s instructions. During his travel, he kept saying "Thank God."

As he saw the cliff from a distance, the man tried to stop the horse from walking. He pulled the rope in order to command the horse to stop walking. 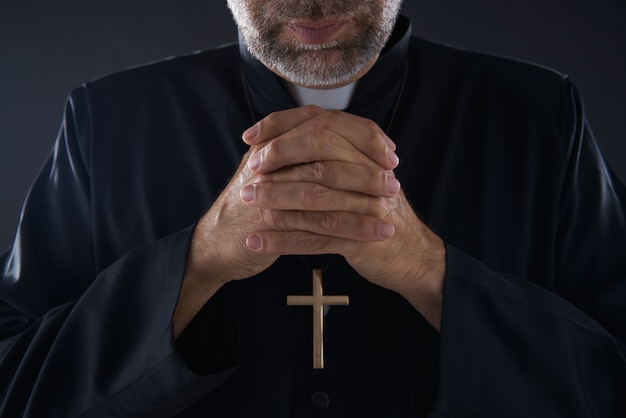 A portrait of a missionary praying. | Photo: Freepik

Feeling panicky, he finally remembered the word from the missionary. He said "Amen" and the horse stopped.

It was a close call. The horse stopped four centimeters from the cliff. He felt relieved. Leaning back to the saddle, he said "Thank God." 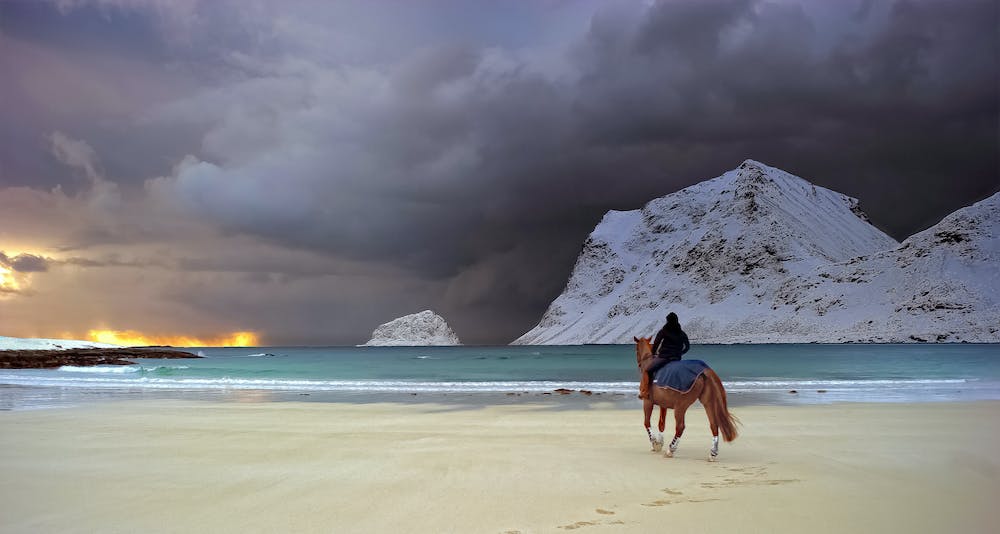 Reading a humorous story like this one is always fun and will definitely brighten up our day. Don't forget to share this story with your family and friends if this made you chuckle. 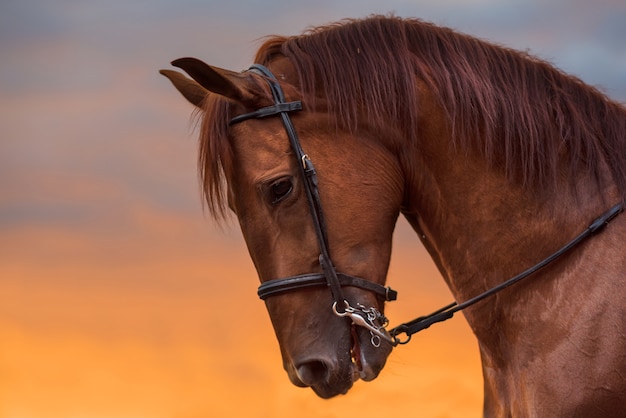 Portrait of a horse at sunset. | Photo: Freepik

Here's another story that will completely make your day. This is about a young, clever man who bought a horse for $250 and how hilariously negotiated it with a twist.

Shutterstock
Jokes Nov 16, 2019
Daily Joke: Pastor Who's Fallen off His Horse Cries out to Angels for Help

pixabay.com
Jokes Nov 24, 2019
Daily Joke: A Woman and a Baby Went to the Doctor
Top news
Sep 25, 2020
Jeremy Roloff Left LPBW in 2018 — Glimpse into His Life and Family Today
Sep 25, 2020
Tracy Morgan's Sister Said He's Never Been a Nice Person — inside His Family Drama
Sep 25, 2020
Angelina Jolie Once Said There Doesn't Need to Be a God for Her — inside Her Religious Beliefs
Sep 25, 2020
James Laurinaitis Is the Son of Late Road Warrior Animal — Facts about the Former NFL Player
Sep 24, 2020
Lee Thompson Young Suffered from Bipolar Disorder before His Death — a Look Back at the Tragedy
Popular articles