Communication is an integral part of any relationship if intimacy is to be achieved. Here's a couple that already has the communication part down.

John and Sally have been married for almost 44 years within which they've fought and made up several times over the years. You see, John was in the habit of annoying his wife with witty answers that often infuriated the aging woman. An image of an elderly couple dancing in the living room. | Photo: Getty Images

Here are some of the occasions in which the fragile Sally rebuked John for his bad habits. One day, they were talking about the lives they lived before meeting each other.

Sally asked her husband to tell her about his past conquests, and in his typical fashion, he refused with a smile and a shake of his head. 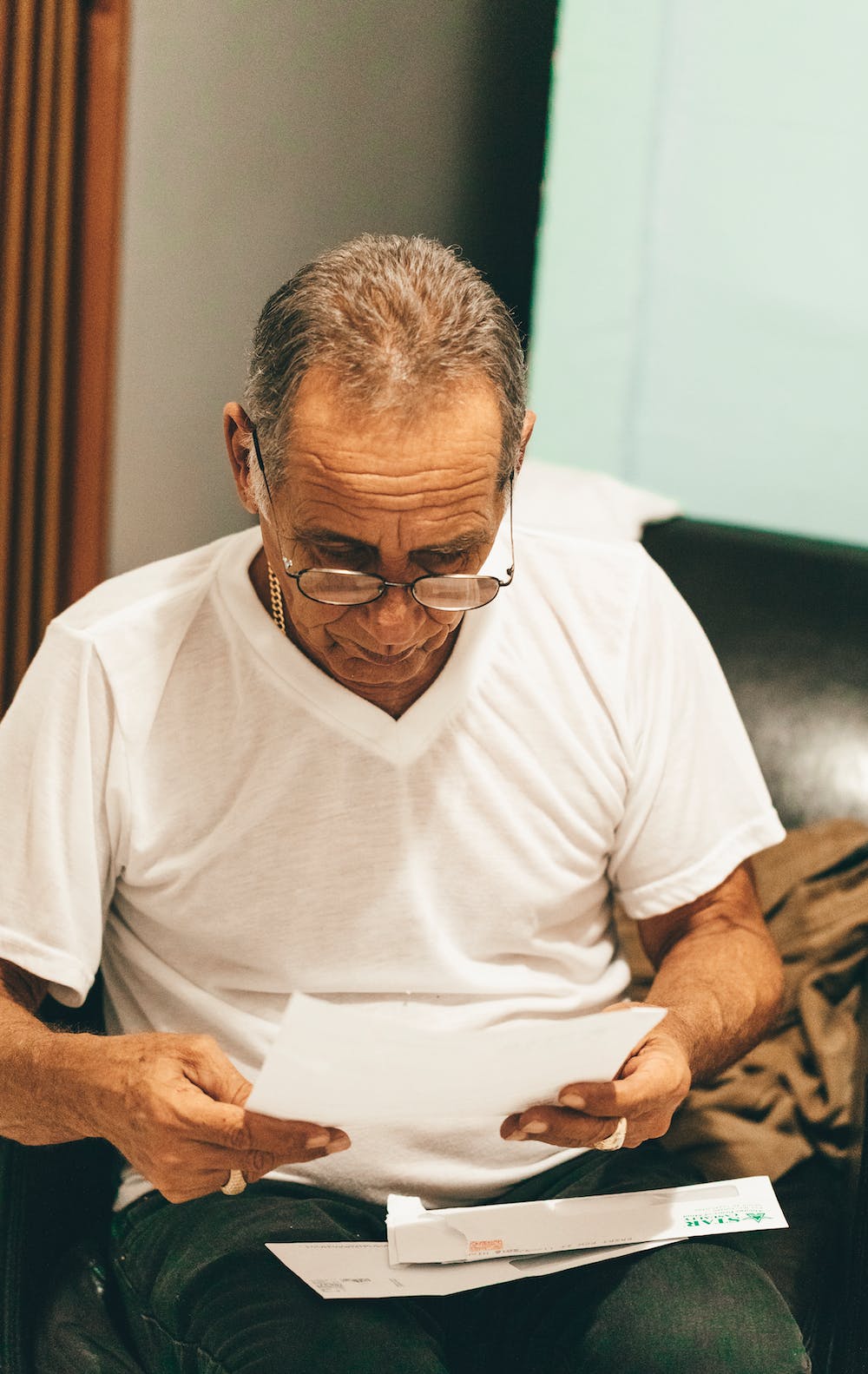 An image showing an old man focused on reading a paper. | Photo: Pexels

John had always been secretive about his past, and Sally was curious to know, so she rephrased her question and asked again. this time, craftily leaving out any time frame:

"John, how many women have you had intimate relations with?" An image of a happy couple relaxing on chairs at the beach. | Photo: Getty Images

Guessing what she was up to, the witty John chuckled softly and proudly replied, "Just you, sweetheart." On hearing the reply, Sally couldn't help but blush.

However, John's next sentence made her realize she'd blushed too soon — "With all the other women, I was awake. Not asleep."

That was the beginning of their two-week-long fight. After John apologized, all was well again. Years passed after that occurrence, and Sally grew older—enough to need a hearing aid. A picture of an elderly couple holding hands as they take a walk. | Photo: Getty Images

John didn't need one as his hearing was still dependable even though he was older than his wife.

One Sunday, the aged couple were in church for Thanksgiving when Sally leaned over to ask her husband what to do because she had just released a "silent" fart.

Read also
Jokes Nov 26, 2019
Daily Joke: Priest Promises to Light a Candle in Rome for Couple That Didn't Have Kids Yet

Looking around, John quietly responded with advice for her to put in a new pair of batteries into her hearing aid. Portrait of an elderly couple holding each other in a warm embrace. | Photo: Getty Images

To her chagrin, the silent fart hadn't been so silent after all. Sally went radio silent on John after that day, perhaps she still is. Read more jokes here.