After giving $100,000 to his daughter, a father was accused of favoritism by his 27-year-old son. His son claimed he was being unfair to him.

A 55-year-old father took to Reddit to share his dilemma. He explained that because he has a high-earning job, he was able to save up a college fund for Ana, 30, and Alex, worth $100,000 each.

"Both my children knew I had $100k for their college education," the father said. After Ana was granted a full scholarship for college, he told her that he will save the money until she needs it for her wedding or for buying a house. 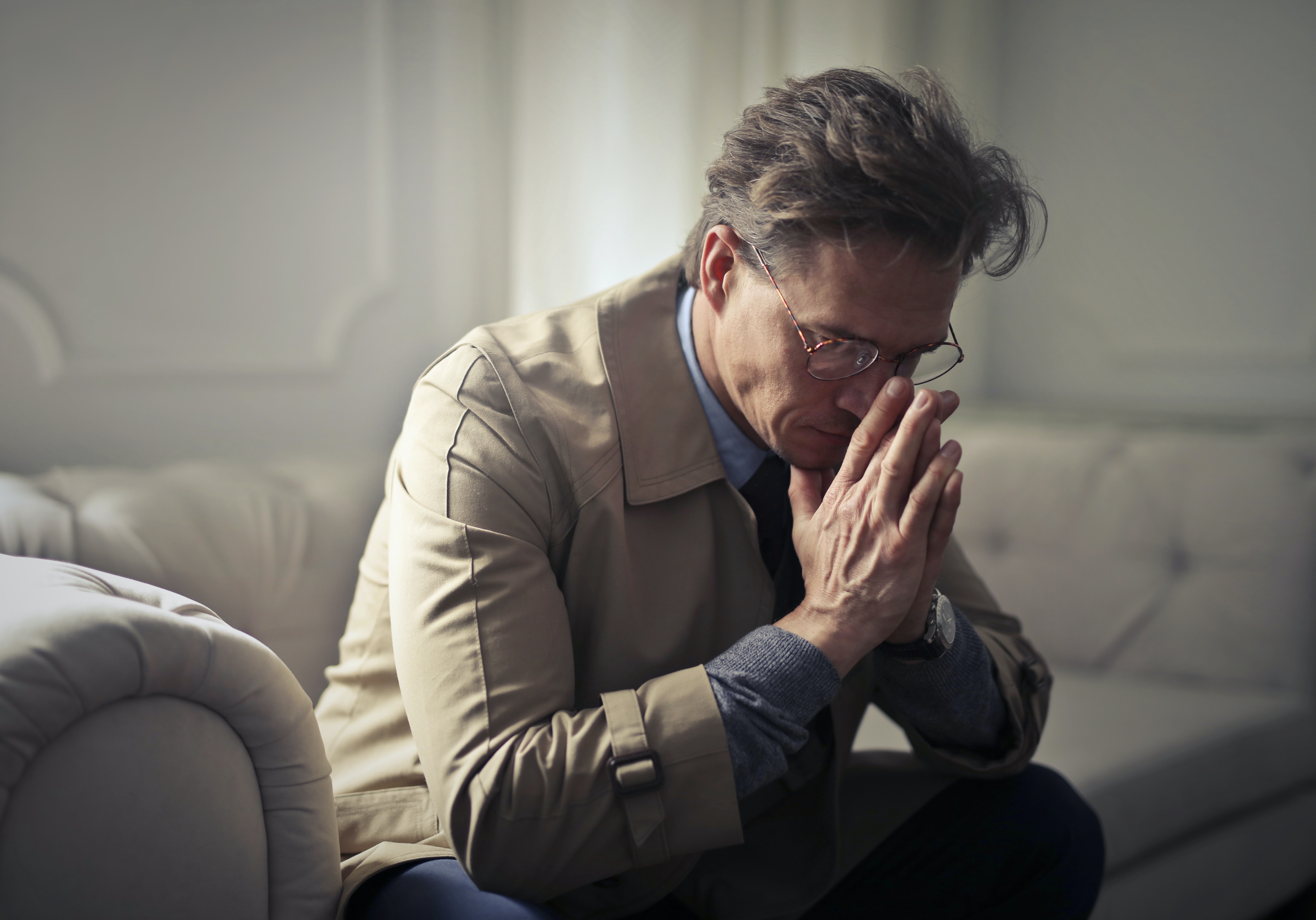 Man thinking about his problems in the living room. | Photo: Pexels

As for Alex's situation, he continued paying for his education and living expenses. Last week, he said Ana asked for the money to buy a house.

The father gladly gave it to her. After a few days, he got an angry call from Alex. He accused his father of having a favorite child.

He told the Reddit community that he explained to Alex that his sister was not able to use the money since she had a scholarship in college. He clarified to Alex that he and Ana have the same amount of college funds. Man using a laptop on the wooden table. | Photo: Pexels

Alex was not convinced and insisted that it would be fair if his father shared the money evenly. Because of the conflicting situation, his children are now fighting over money.

After sharing his dilemma, the other Reddit users said what he did for Ana was right. Man getting dollars from his wallet. | Photo: Pexels

The father wrote that Ana has been receiving calls from Alex, demanding for his share of the money. His step-wife told him that he was being unfair but he defended that Ana deserves to have that money after she worked hard for her scholarship grant.

"I already gave Alex his share to pay for his college expenses," the father said, adding that he has spent more than $100,000 for him including rent, bills, and food. 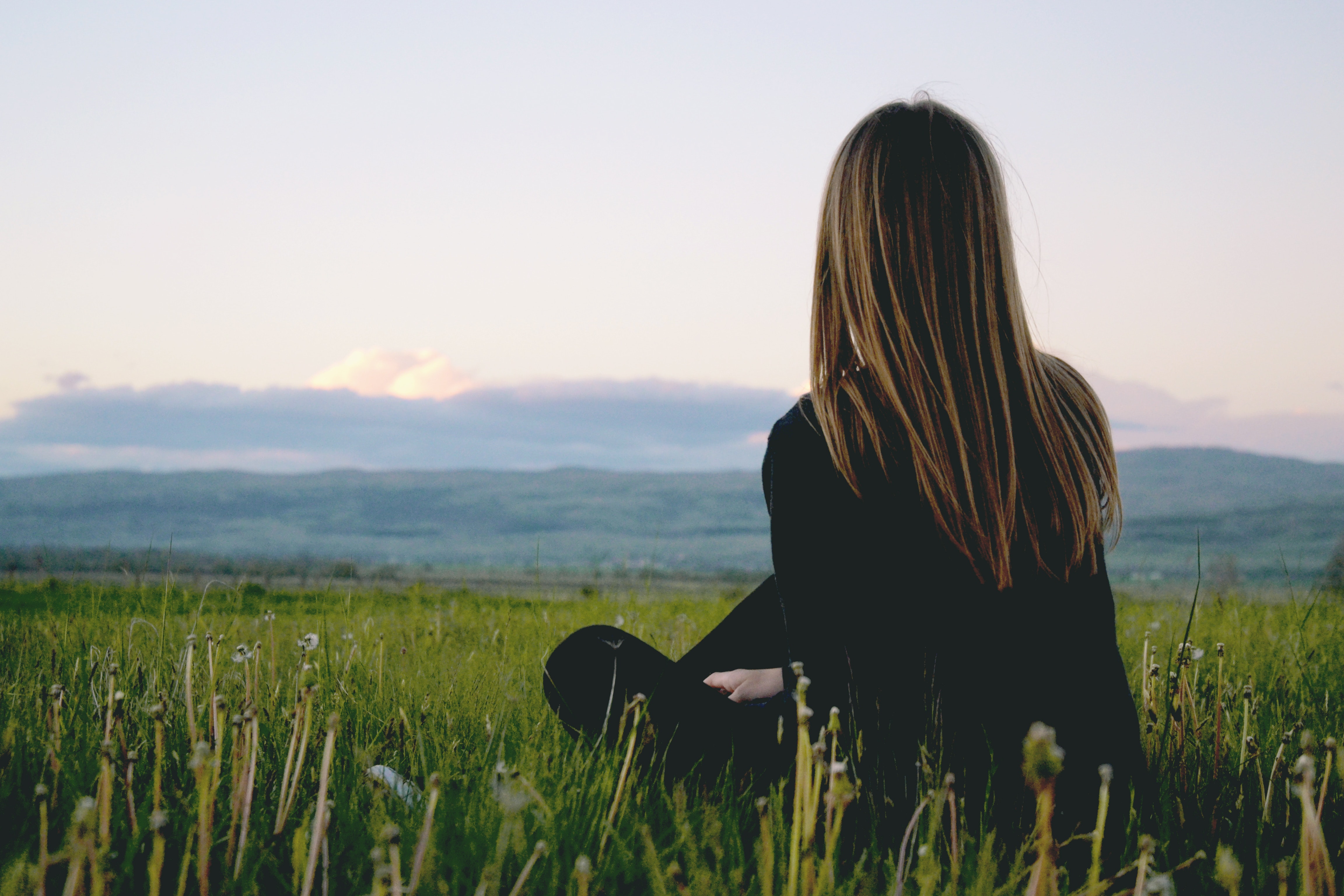 After sharing his dilemma, the other Reddit users said what he did for Ana was right. One Reddit user commented that Alex has an "entitlement problem" and does not realize how fortunate he was to have his father spend his expenses.

Another Reddit user wrote that it was not his fault that Ana was able to save her money on a later date. Other Reddit users agreed that Alex was just being greedy about money. Here's another family drama shared on Reddit. One bride-to-be was in trouble with her family after she refused to invite her autistic nephew for her wedding day.

shutterstock
Stories May 22, 2020
Girl Is Heartbroken after Parents Used Her College Money to Buy Her Stepsister a Car

Shutterstock.com
Stories Jul 05, 2020
Woman Doesn't Want to Pay for Daughter's Wedding after She Came Out as Bisexual

Shutterstock.com
Stories Jul 05, 2020
Teenager Doesn't Want to Get Rid of His Dog for Pregnant Sister
Top news
Aug 07, 2020
Bette Midler and 50 Cent's Friendship over the Years — Glimpse into Their Unusual Relationship
Aug 07, 2020
Julia Louis-Dreyfus' Husband Brad Hall Was with Her during Her Cancer Battle — Meet Him
Aug 07, 2020
Farrah Abraham's Daughter Is Already 11 — Glimpse into Her Life after 'Teen Mom'
Aug 06, 2020
Amy Purdy Tied the Knot Almost 5 Years Ago — Glimpse into the Paralympian's Personal Life
Aug 06, 2020
From Beyoncé to Jessica Simpson — Personal Stylist on Celebrities with a Passion for Fashion
Popular articles