HomeEntertainmentStoriesWoman Asks Daughter to Contribute to Her Siblings' College Funds

Woman Asks Daughter to Contribute to Her Siblings' College Funds

A woman is pressuring her eldest child to contribute additional college funds for her two other siblings. But her child, now 30, finds her request inappropriate.

The 55-year-old woman took to Reddit to share her concern. According to her, she taught her eldest daughter how to look after her younger siblings, who are now 17 and 16.

"I will admit that, during her teen years, my oldest took on a lot of babysitting duties in the house," she said, adding that she was out working the whole day. 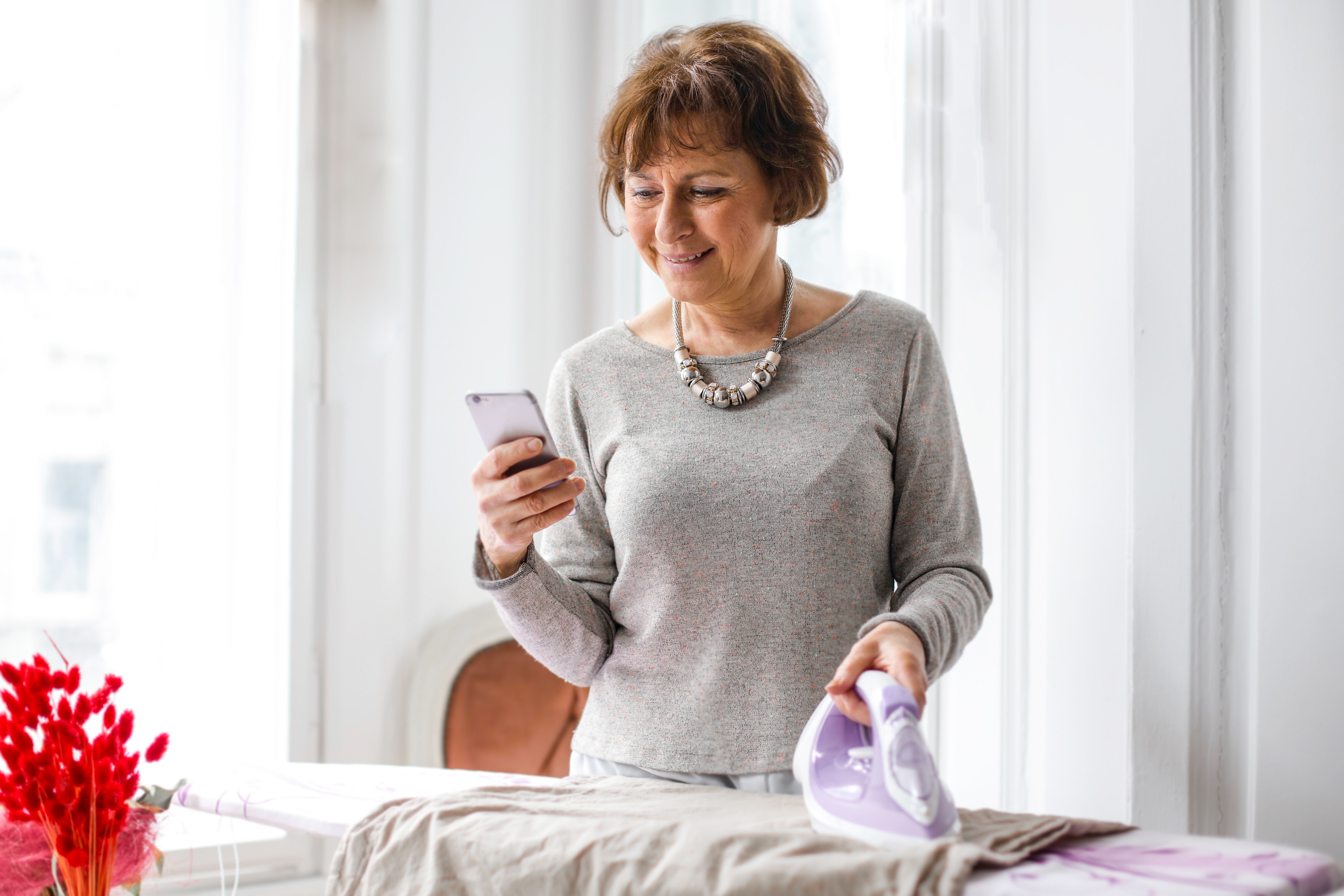 She told other Reddit users that the situation caused a strained relationship between her and her daughter, who was transitioning to adulthood at that time. The daughter once confronted her mother, telling her that she used her as a "second parent."

While admitting her mistakes, the mother said they were struggling financially. She also thought her daughter was eager to help her during those times.

Even though they still have problems, the mother assumed their relationship has improved. She was proud when her daughter graduated from college. Her daughter now works as a financial consultant and is earning a high salary. 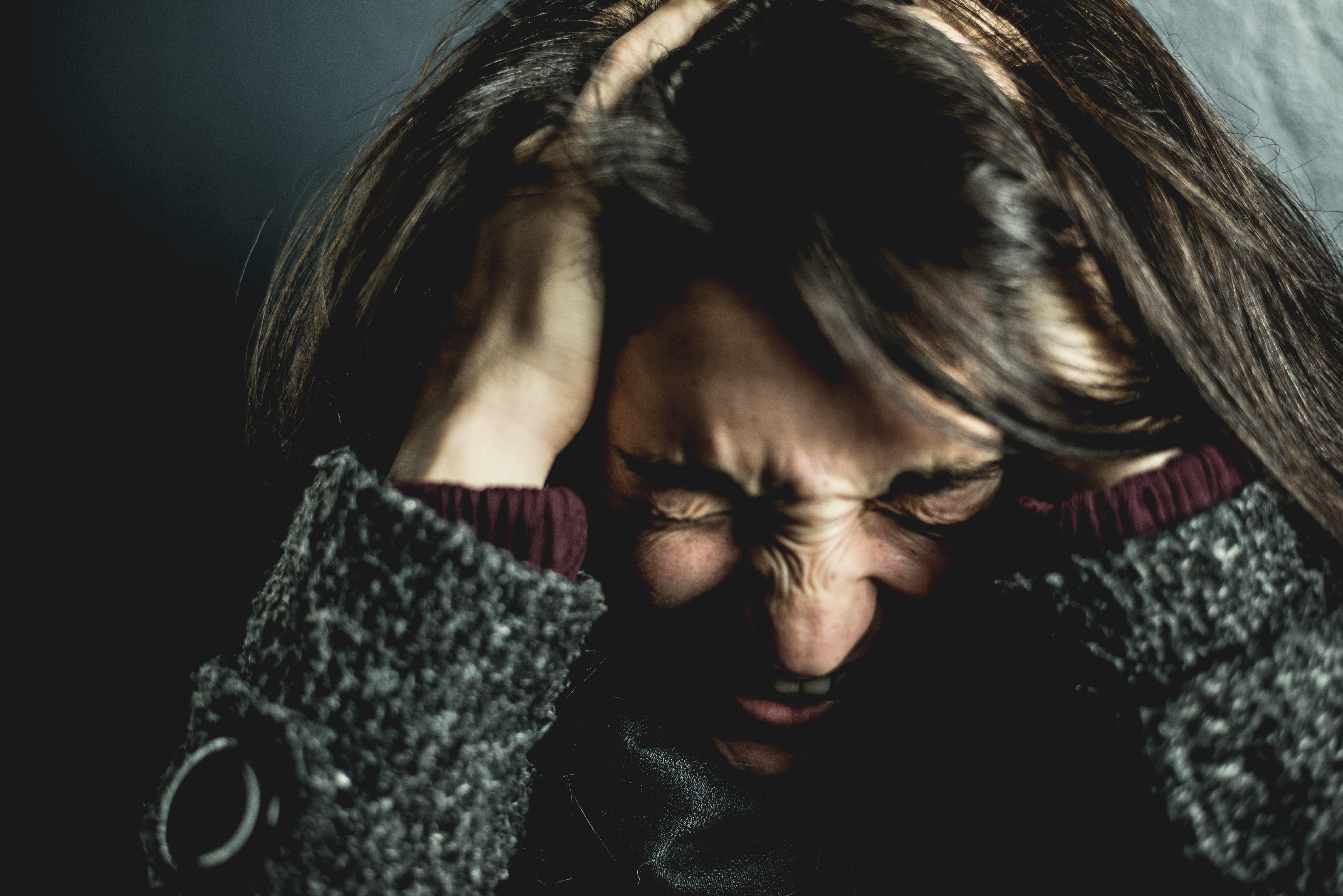 Now that her two other children are nearing college, the mother was looking for ways to send them to school. She then approached her daughter and asked her if she is willing to contribute to her sibling's college funds.

The daughter became upset. She told her mother that she never learned from her parenting mistake when she was a teenager.

One Reddit user commented that the way she asked her daughter was inappropriate. Woman looking at her mobile phone while using her laptop on the table. | Photo: Pexels

It was another burden and pressure for her daughter. She recalled being treated as a second parent when she was young.

But the mother said that her daughter's situation before is not the same as now. She explained that it's not absurd to ask for her daughter's support for her siblings' future. "But I really don't think it's the same thing. Like, honestly, she's rich. She has the money," she said.

She clarified that her first partner, who lived across the country, was the one who funded her daughter's education. It was his form of "apology" for being absent when their daughter was growing up. 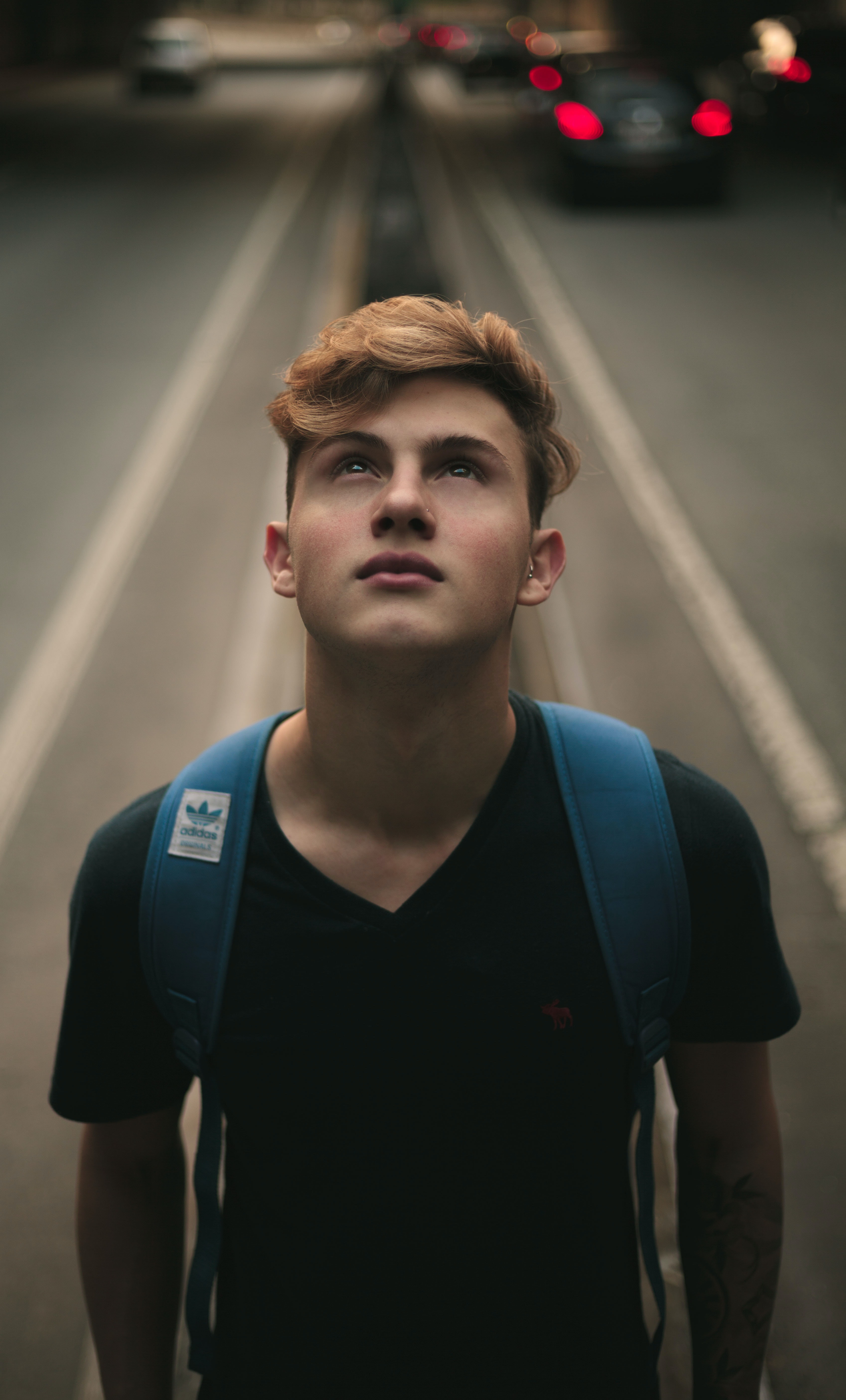 Man standing in the middle of the road. | Photo: Pexels

She doesn't see him now. But she knows that his ex-partner and her daughter are still communicating with each other. Her second partner, the father of her two young children, ran away. She has never heard any news about him.

One Reddit user commented that the way she asked her daughter was inappropriate. Another one wrote that she sounds entitled for going after her daughter's money. Another one chimed in saying that her daughter was correct about her mother trying to add another burden on her. She already sacrificed her teenage years in order to raise her other siblings.

Another family drama that drew passionate reactions from the Reddit community involves a bride and her autistic nephew. She claimed that her nephew will only cause trouble on her wedding day.

Shutterstock.com
Stories Jul 05, 2020
Woman Doesn't Want to Pay for Daughter's Wedding after She Came Out as Bisexual

shutterstock.com
US News May 30, 2020
Woman Does Not Want to Fund Her Daughter's Transition Surgeries

Shutterstock
Stories Jun 26, 2020
Teacher Does Not Give Money to Sister for Her Unborn Child
Top news
Aug 07, 2020
Bette Midler and 50 Cent's Friendship over the Years — Glimpse into Their Unusual Relationship
Aug 07, 2020
Julia Louis-Dreyfus' Husband Brad Hall Was with Her during Her Cancer Battle — Meet Him
Aug 07, 2020
Farrah Abraham's Daughter Is Already 11 — Glimpse into Her Life after 'Teen Mom'
Aug 06, 2020
Amy Purdy Tied the Knot Almost 5 Years Ago — Glimpse into the Paralympian's Personal Life
Aug 06, 2020
From Beyoncé to Jessica Simpson — Personal Stylist on Celebrities with a Passion for Fashion
Popular articles