HomeEntertainmentStoriesWoman Rescinded the Punishment Her Husband Gave Their Son

Woman Rescinded the Punishment Her Husband Gave Their Son

A woman angered her husband after rescinding the punishment he gave to their moldy autistic son following a heated argument over folding a hockey net.

This story is about a Reddit user's friend, who had a 10-year-old son who was a sweet boy who sometimes had a bad temper and got frustrated easily. The boy also had low-severity autism, but he never had any difficulties interacting with other people, so people could hardly tell unless they were told.

Despite his mild autism, the 10-year-old referred to as "H," never had any other major challenges except for some learning disabilities and his bad temper. 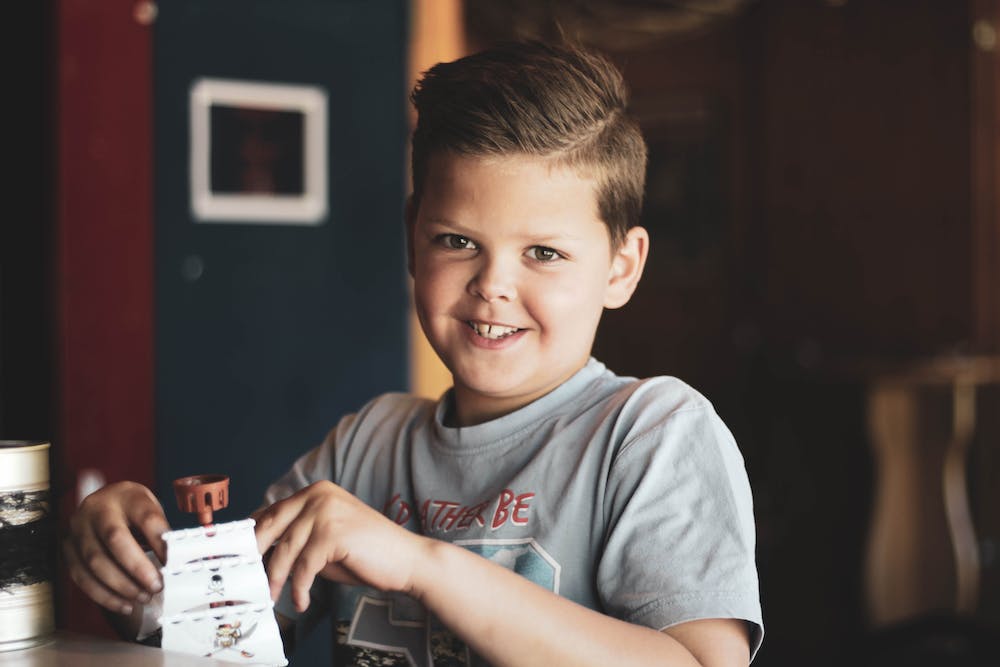 H absolutely loved to play hockey, so to keep him busy, his mom bought him a street hockey kit that consisted of a foldable net and some pucks.

Not long after the mom bought the kit for her son, the boy was happily shooting pucks into the net and having a great time. Realizing that the net was poorly designed and her son could have that problem, the mom told her son to ask his dad for help if he needed it.

When he was done having his fun, H encountered trouble when he tried to fold the net so he could put it away, just like his mom predicted.

Her husband tended to be a cool-headed person most of the time, but he was very often unable to understand or sympathize with people who get frustrated or angry over seemingly trivial things.

Her husband also tend to act condescending and pretentious whenever someone else got frustrated over a small problem, so when his already-frustrated 10-year-old came to him for help, trouble loomed.

When H asked his dad for help, the dad chastized him for being frustrated over something that was not worth it. H's mom was not at home, but by the time she returned, her husband had already dolled out a punishment to H.

When her son eventually told her what happened, she found out why. After H asked for help, her husband asked why he needed help. H responded that he needed help because the net would not fold right.

Still not making any move to help, H's dad asked why the net would not fold. Increasingly frustrated, H replied that the net was stupid, to which his dad asked why again.

Eventually fed up with the back and forth, H exploded and yelled that his father either helped him or go away, referring to him as an idiot. Insulted by the outburst, H's father told him that he was disrespectful. He would have no hockey or television for two weeks and was sent to his room for the rest of the afternoon.

On hearing the full story, including her husband admitting that he watched H struggle without offering help, the mom lifted the punishment, angering her husband in the process.

He was shocked that she would undermine him even though the 10-year-old had been disrespectful, but she countered him, accusing him of antagonizing H to the point that he exploded and had an outburst. The mom was sure she made the right call, but she wondered if there was a possibility that she was wrong.

To read a story about how a Priest's son enlightens religious parents about their gay daughter, click here.