HomeEntertainmentStoriesMan Sues Neighbor for Filming Him and Posting It

Man Sues Neighbor for Filming Him and Posting It

A man sets out to sue his neighbor after she filmed him and posted it on Instagram without his consent. Despite asking her to take it down, the woman refused and left the videos on her insta story.

Today's story is about a 22-year-old man who indulged Reddit users in determining if he did wrong for suing his neighbor after filming him without consent.

The man, a professional dancer, was visiting his parents for a few weeks and created a small training room in the basement for his rehearsals. One day, after training for an upcoming show, which will start after the COVID-19 restrictions, the dancer got on Instagram and scrolled through his feed. It was there he saw that his 20-year-old neighbor filmed him while he was dancing and shared it to her story. The dancer then texted his neighbor and asked her to delete the three-minute-long video, which had split into different parts on her insta story.

However, the woman stated that she would not delete it because she felt the dancing was really good. She added that her followers loved it and offered to give the dancer a shoutout on her story. Angry red-haired teenager being rude to an adult. | Photo: Shutterstock.

The dancer said that he has a private Instagram account with about 54 followers, so he does not care about getting a shout out from her.

Although the dancer does not have a problem with getting filmed, he feels violated because there was an intrusion on his privacy at home. Most importantly, the clip also contained dance steps that were not meant to go public until later. The dancer reached out to his neighbor again. This time, he threatened to sue her, but she remained nonchalant about it and said the clips would be gone after the 24-hour insta story duration.

He then screen-recorded the videos on her story as well as their direct messages and reported it to Instagram. After this, he held a virtual meeting with his crew and manager via zoom. During the call, they agreed to go ahead with suing her after realizing that some of their routines might be stolen.

Although he doesn't know what the outcome of the process will be, the dancer hopes suing his neighbor will help her realize that what she did was wrong. 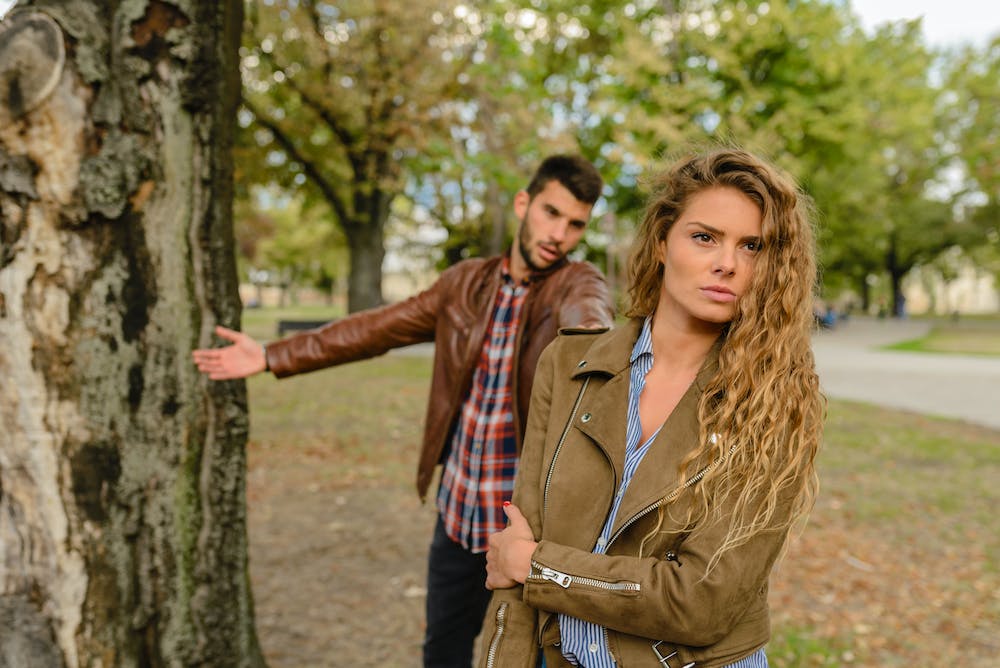 Reddit users seemed to agree with the dancer as several of them pointed out how rude and entitled the woman sounded. Many others also encouraged him to sue her because they agree that his privacy rights were indeed violated.

shutterstock.com
Stories Sep 03, 2020
Woman Is Ready to Divorce after Her Husband Refused to Turn down His Dream Job for Her Career