HomeEntertainmentJokesDaily Joke: An Old Man Was Fishing in a Puddle

Daily Joke: An Old Man Was Fishing in a Puddle

An old man who was fishing in a puddle got invited for a drink in the pub by a young gentleman. Unknown to the young man, the man was fishing for people and not fishes.

An old man stood beside a puddle that had formed in front of a local pub. He held a stick with a string on the end and jiggled it up and down in the water.

Confused by the older man's action, a curious gentleman asked him what he was doing. The older man said he was fishing. A man ice fishing in a frozen over river. | Photo: Pixabay.

The gentleman thought of the man as an old fool, so he wanted him to have a drink in the pub. It was there they started a conversation.

While sipping their whiskey, the gentleman asked the older man how many fishes he had caught. The older man replied, saying: An elderly man enjoying a glass of cocktail. | Photo: Unsplash.

Enjoyed that joke? Here's another one about a man called McAndrews who was visiting his cousin, O'Brannon.

During the visit, the man decided to go fishing. One afternoon, while sitting by the lake, O'Bannon walked by and asked MacAndrews what he was doing. MacAndrews replied that he was fishing. O'Bannon then asked if he had caught any fish, but he said no. O'Bannon asked his cousin what he was using for bait, and McAndrews told him he was using worms.

He then offered to help. MacAndrews brought out the fishing live from the water and handed it to his cousin, who dipped the worm in whiskey. 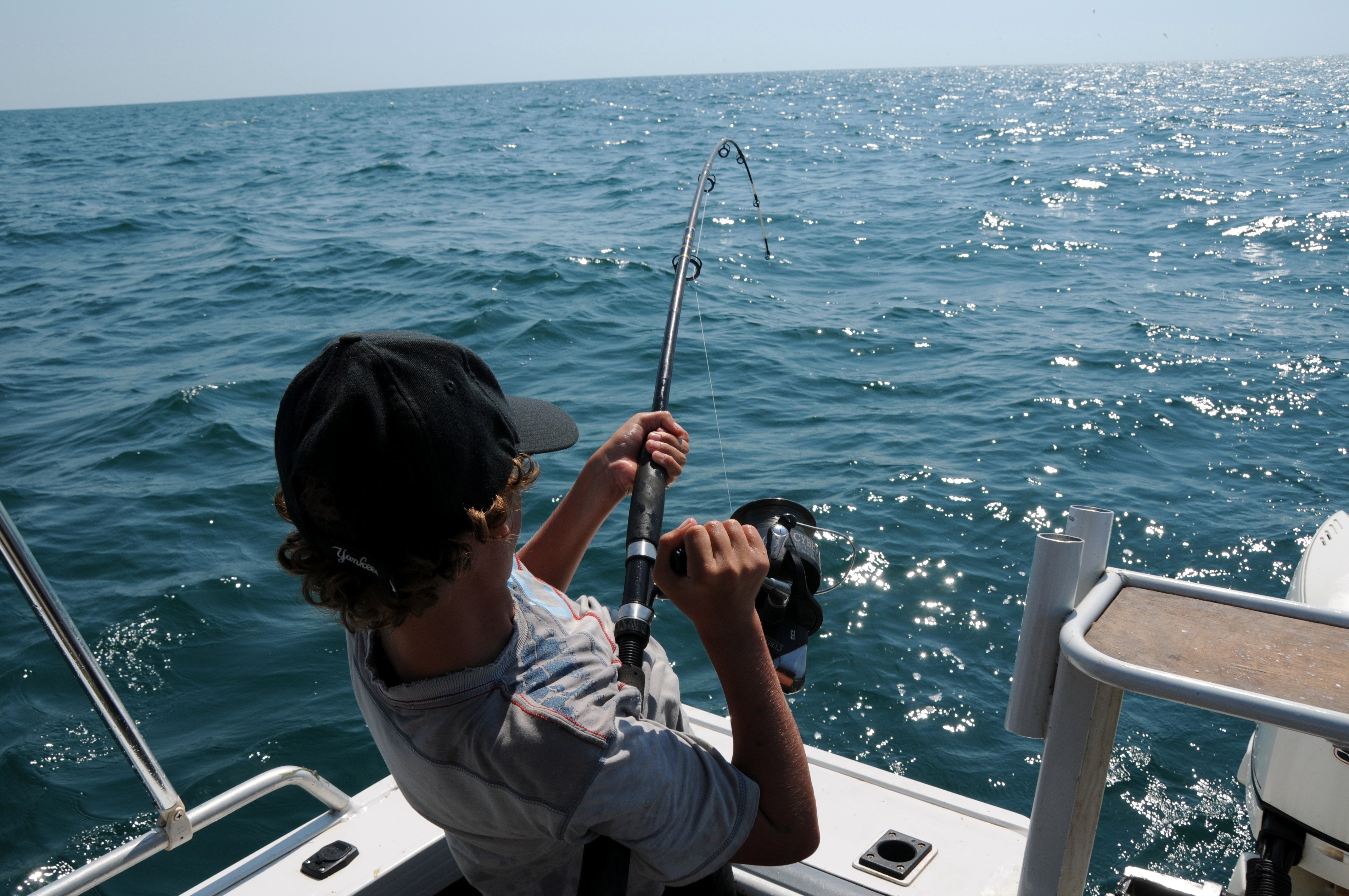 Man fishing from the boat on the ocean. | Photo: Pexels

He then gave it back to McAndrew to cast the line. As soon as the worm entered the water, his rod bent over, meaning he caught a fish.

Seeing this, O'Bannon asked his cousin if he got any catch, but MacAndrews once again said no while still fighting with the rod. He then added:

"The worm's got a salmon by the throat!" 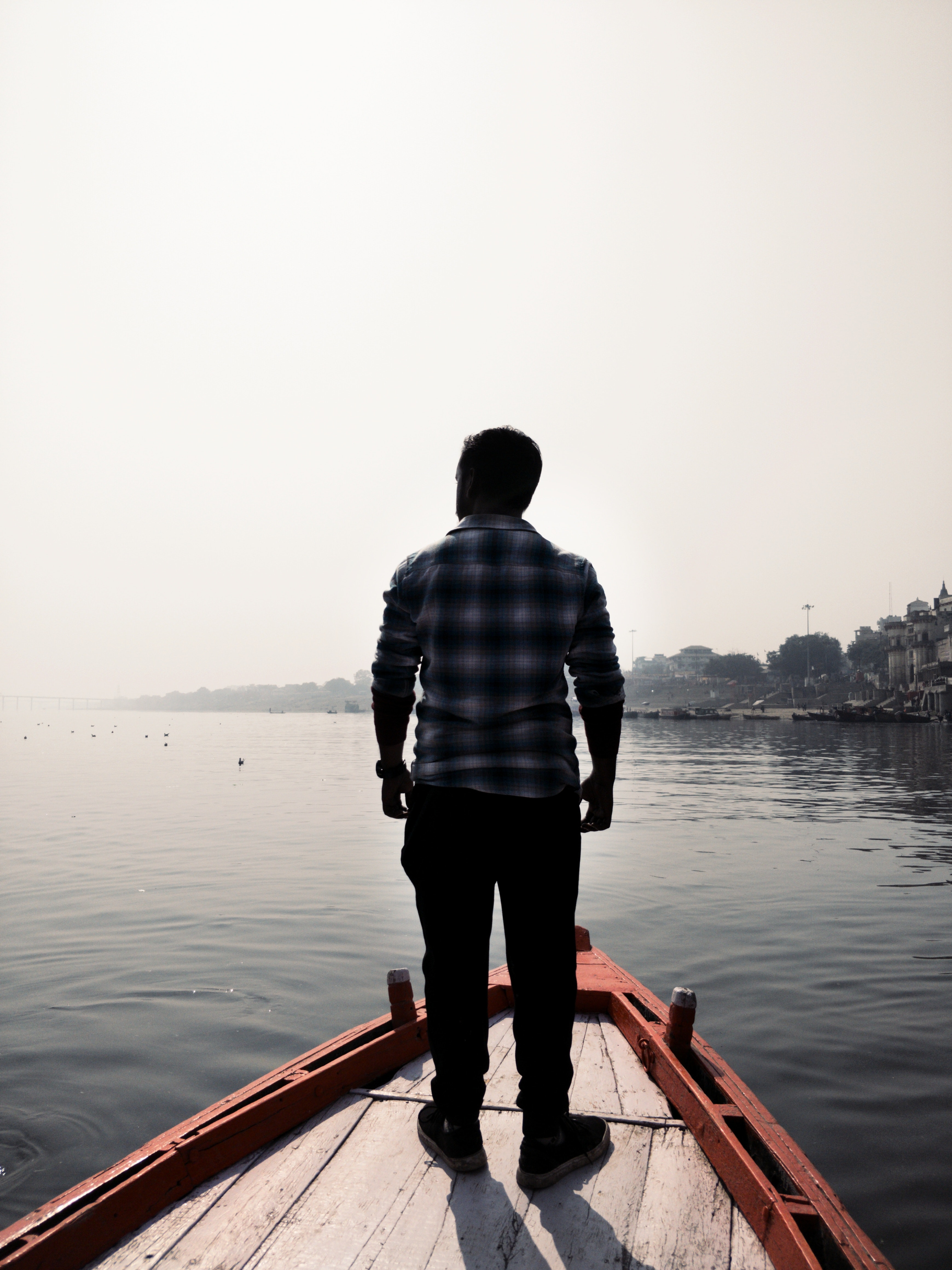 unsplash.com/mattpopovich
Jokes Aug 11, 2020
Daily Joke: A Man Was Pulled over for Speeding
Top news
Oct 19, 2020
Odette Annable and Husband Reunited after a 9-Month Separation — Meet Dave Annable's Wife
Oct 19, 2020
Suri Cruise Turned 14 This Year — Facts about Tom Cruise and Katie Holmes' Teenage Daughter
Oct 19, 2020
Michael C Hall Is Not All the Way Heterosexual — inside the 'Dexter' Star's Personal Life
Oct 19, 2020
Stevie Nicks Chose a Career over Motherhood — inside Her Decision to Not Have Kids
Oct 18, 2020
Yvonne Strahovski Is a Doting Mother and Wife — inside the 'Handmaid's Tale' Star's Family
Popular articles