HomeEntertainmentJokesDaily Joke: Two Men Were Partying in the Woods until a Storm Hit

Daily Joke: Two Men Were Partying in the Woods until a Storm Hit

A party was taking place in the forested areas when suddenly, a storm struck. Two young men spent ten minutes running through the pouring rain before arriving at their vehicle.

The youngsters jumped in the car, started it up, and drove while laughing and drinking one beer after another. Suddenly, a man's face appeared outside the passenger window.

The man gently tapped on the window. Terrified, the passenger shouted out, "Oh my god! Look at my window! There's an elderly person's face right there! Is that a ghost?" 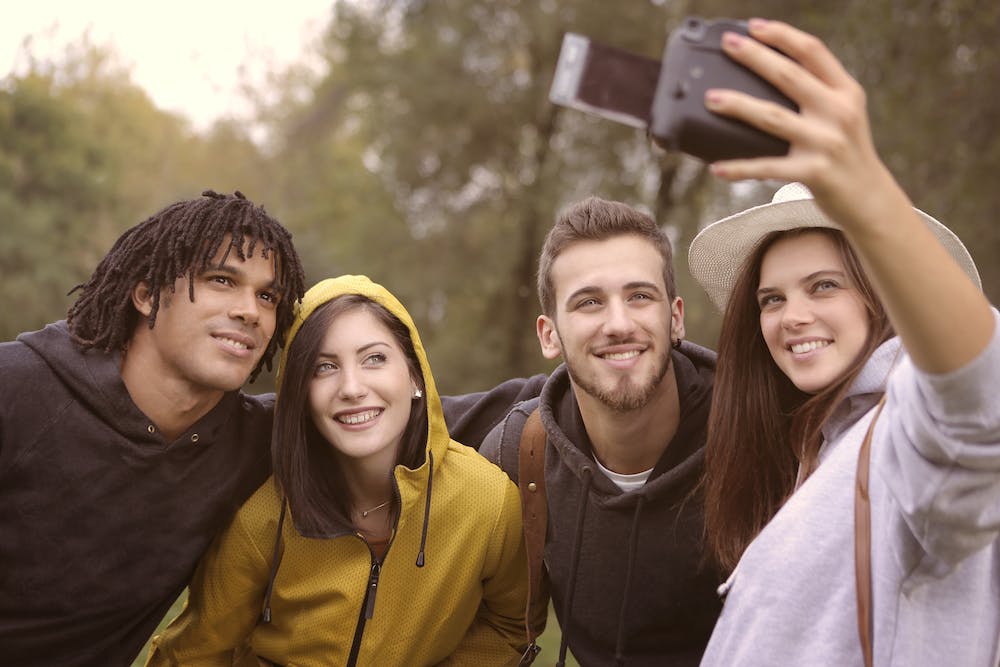 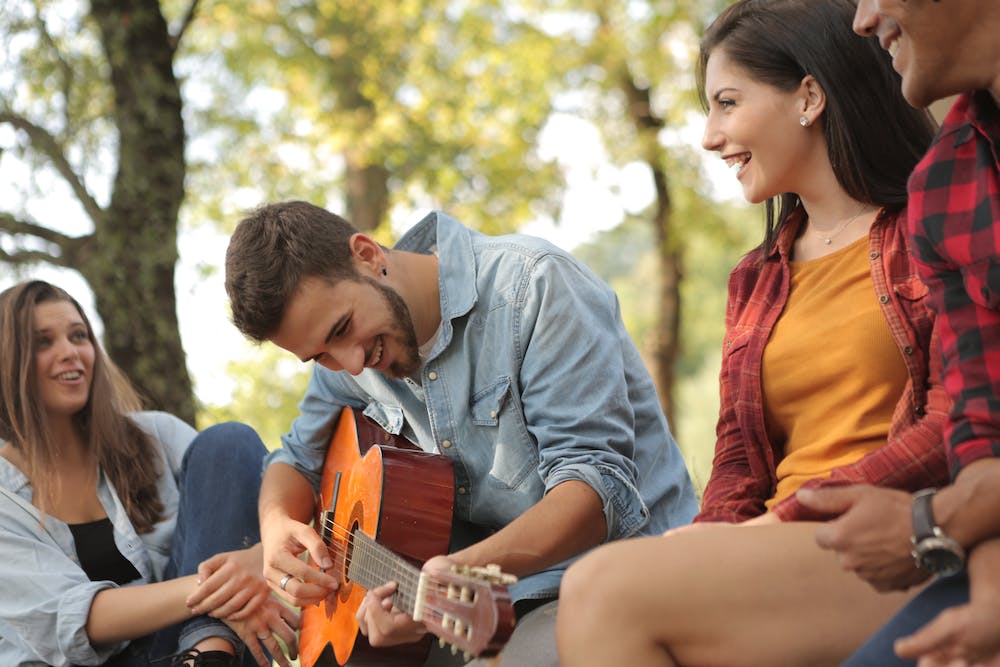 Friends spending time together with a guitar. | Photo: Pexels

The passenger then handed the elder man a cigarette, and shouted, "Step on it!" and rolled up the window in fear. When the engine roared, the two began giggling once more.

The passenger asked the driver what his opinion about the old man. The driver replied that he had no idea. Then, suddenly, there was another knock and the old man appeared again. 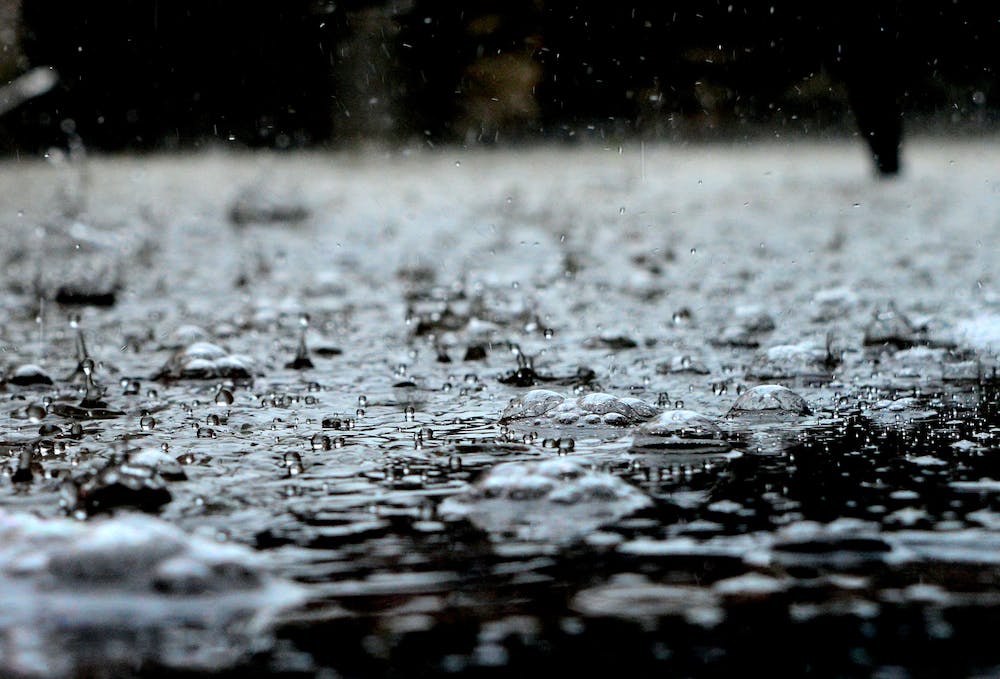 The old man quietly asked if they have a light, and the passenger tossed a lighter out the window at him, rolled up the window, and shouted that he steps on it. 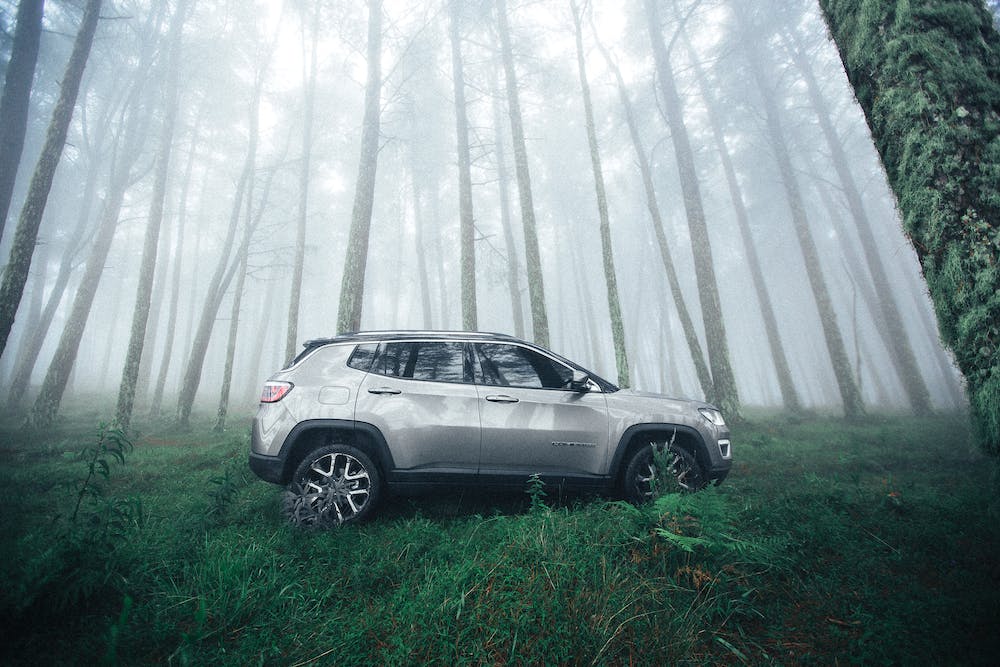 A car in the woods. | Photo: Pexels

Still drinking beer, the young men began driving even faster and tried to forget what they had just seen and heard. Suddenly, however, there was more knocking.

The passenger became even more frightened. He rolled down his window and loudly asked the old man what he wanted. To which the old man replied, "You want help getting out of the mud?" 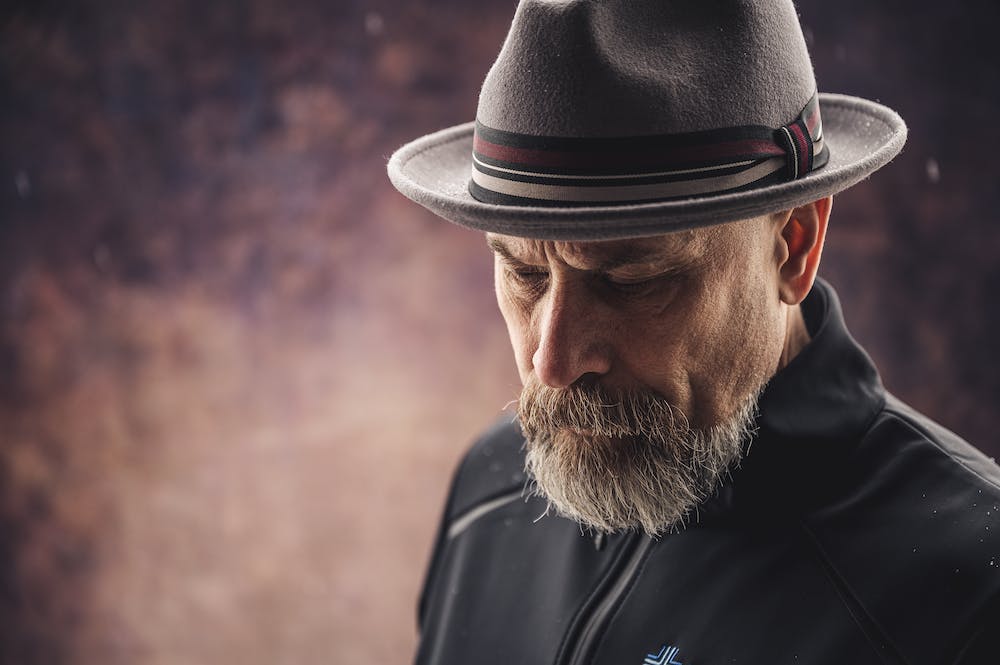 Want to laugh some more? Here's a story about a hungry man who stopped by a fast food place one afternoon. Standing outside, he was fascinated by the sign which offered "Fat-Free French Fries."

Shutterstock.com
Jokes Oct 11, 2020
Daily Joke: A Speeding Car Was Stopped by the Police