HomeMan was reluctant to adopt a baby. But when he met the biological mother, he couldn't stop crying

Man was reluctant to adopt a baby. But when he met the biological mother, he couldn't stop crying

There are times when people doubt the existence fate, but some extreme experiences align them with this belief right away.

When Walt and Annie Manis started to talk about having children, the couple immediately realized they were meant to be together.

According to Newsner,  both dreamed of having a daughter and both had already chosen Chloe as the name for their future child.

When Walt was 10 years old, he had a vision of his future daughter. He could see her face as clear as day and already knew her name.

According to The San Francisco Globe, Walt and Annie struggled with infertility for four years until they decided to adopt, and life had a really big surprise for them. 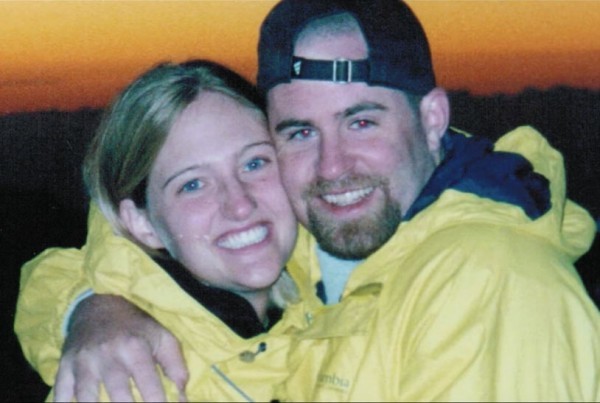 The fact that they struggled to have kids put a strain on their relationship with each other and with God. And though they were both skeptical of adoption, they began the adoption process.

Finally, a pregnant woman, who wanted to give her baby up for adoption, chose Walt and Annie to take her child as theirs.

Although the Manis’s were happy, they were also a little disappointed at the fact that the child wouldn’t be their natural child.

The woman wanted to meet the couple in person before she agreed to the adoption, and after a long drive, all their doubts were gone.

The mother of the baby looked exactly like the child in the vision God gave Walt when he was young, and she even wanted to name her Chloe.

After Chloe’s birth and adoption, the Manis’s added another member to their family again through adoption. This time they adopted a little girl named Naomi.

Their story has been viewed more than 200,000 times and is already moving people around the world considering the comments they're getting for it.