HomeBirds of a feather freeze together

Birds of a feather freeze together

A man discovered a fantastic way of disciplining a bird. Or did he?

A man visits a pet store one day looking for an exotic bird to take as a pet. After entering the shop, he tells the clerk, "I've had several species of birds as my pet in life. Do you have something really special, something truly exotic that should interest me?"

The clerk did not think about it too long. "Yes, sir," he said. "In fact, I do have a South American parrot that has the vocabulary of 400 words. He can talk about anything from weather to politics to sports. But I must warn you, he is quite expensive."

"That's okay," the man says, "it seems like something that I am looking for."

The clerk then goes to the back of the room and then comes back out with a green exotic-looking bird with bright feathers and a dark, golden beak. He sets the bird on a perch and leaves it for the man's inspection. 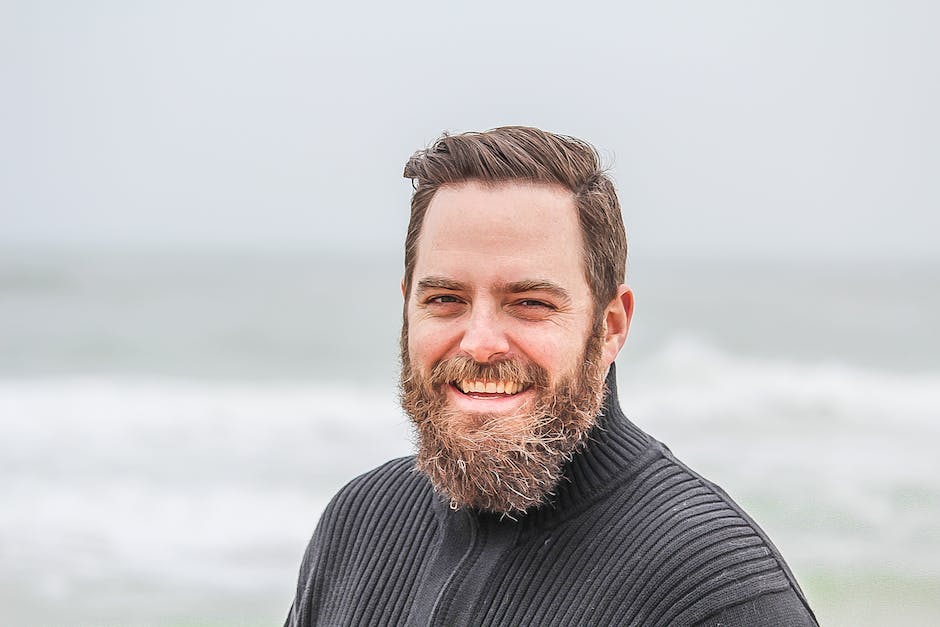 The man, looking at the bird, then says, "Pretty bird, pretty bird, Polly want a cracker?"

The reply from the bird was something the man had never expected. It speaks back in beautiful English and shocks the man with his knowledge of recent rains, politics, and even the latest updates from the Super Bowl.

The man talks with the bird about these all for several moments before he decides he wants to take the bird home.

"I'll take him," he exclaims to the clerk and hands him over the money. He then walks out toward home with the bird on his shoulder. 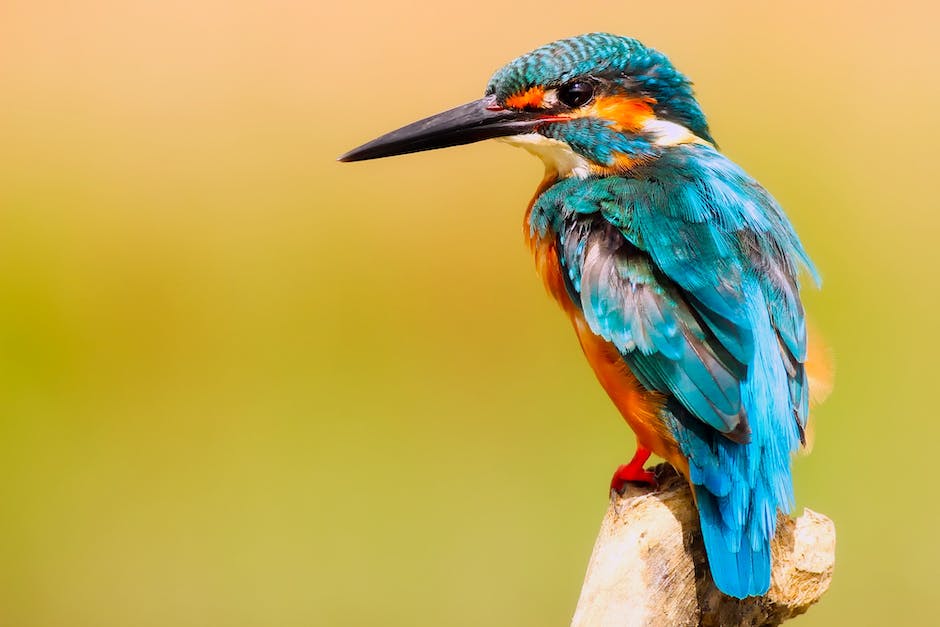 But as soon as they reach the man's home, the bird suddenly starts speaking nothing else but profane words. One four-word-letter after the other, the bird continues to utter such words without a pause.

Frustrated, the man then decides to teach the bird a lesson and so he throws him into his freezer. "That ought to shut you down," he says.

Read also
Pets Feb 09, 2019
Elderly couple asked grandmother to send them a sign after death - and they got it with a bird

Minutes later when he opened the freezer, the bird indeed seemed to have shut up. It was back to its polite state as the bird says: "Forgive me, sir. I was not in my own control earlier. I'll never repeat the behavior again."

The man smiles, quite satisfied and proud of his decision. He then asks the bird to perch on his shoulder as he continues doing his regular works.

A few minutes later, the bird whispers into the man's ear. "By the way, sir, what exactly did the chicken do?"

Dec 22, 2018
Here's what it means if you see a bird's nest on a Christmas tree
Top news
Jan 18, 2021
Rose McGowan and Alyssa Milano's Feud Explained — inside the 'Charmed' Co-stars' Drama
Jan 18, 2021
Jessica Campbell Dies at 38 — What We Know about the 'Election' Actress
Jan 18, 2021
Remembering Child Stars of the past Who Starred in Famous Christmas Movies
Jan 18, 2021
Regina King Shows off Her Long Legs in a White Mini-Dress with Matching Knee-High Boots (Photo)
Jan 16, 2021
Christian Brando Spent Years in Prison and Died of Pneumonia — Who Was Marlon Brando's Son?
Popular articles