From not being able to close his mouth, to having a perfect row of teeth, his transformation has been incredible.

Evan Hill, a teenager from Christchurch, New Zealand, first came into the limelight five years ago as a young teen with problems of buck teeth.

His enormous front teeth used to stick out of his mouth, leaving him unable to close it completely. He was bullied in his school and by his classmates, who gave him the nickname "rabbit boy."

Once his story got attention, Hill got massive support from people not only in his tiny hometown but all across the country. A crowdfunding campaign was started to sponsor the expensive dental procedure to pull back his teeth. 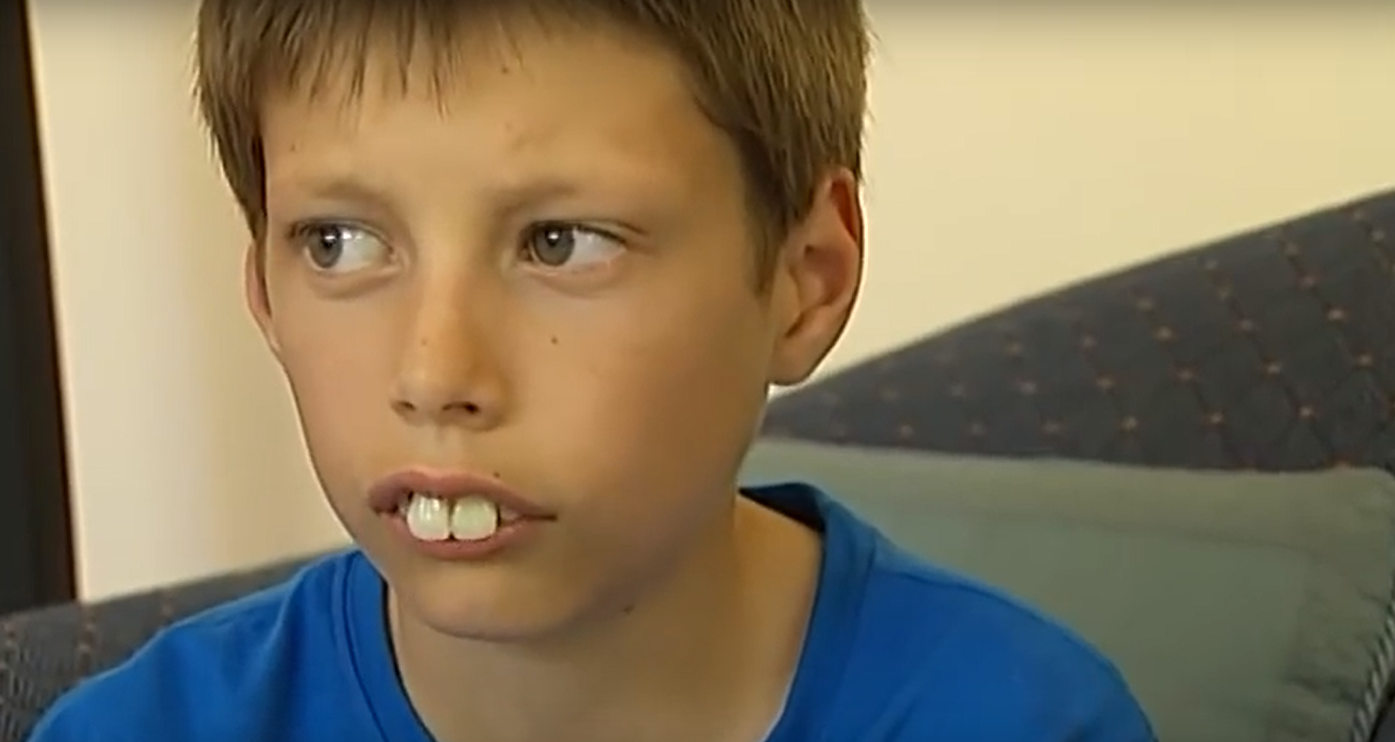 Over the course of the next few years, with monthly visits to the orthodontist, and painful brace work, Hill's teeth were shifted 15 mm, to give him his perfect smile.

In a video posted by News Hub, Hill's last trip to the dentist is documented, when he finally had his braces removed. The orthodontist, Dr. Ronald Sluiter, tirelessly worked to fix Hill's teeth and give him his adorable smile.

Hill's mother Barbara Erickson was overjoyed seeing her son with a beautiful smile and no braces. She was grateful to the generosity of her fellow New Zealanders, in helping her son out.

During the interview, she was reminded of the time when the family was still struggling to get help for this treatment.

Read also
Dec 25, 2018
This man’s wish for Christmas is 2 front teeth, and it's finally coming in a hilarious way

They had even considered mortgaging their house to pay for the expenses. But eventually, they did not have to take any such drastic measures.

Erickson is now donating all the additional amount collected in the crowdfunding campaign to a local trust, which is helping other families, who have kids in need of dental work but cannot afford it.