HomeMan tries to belittle teacher because she doesn't earn enough

Man tries to belittle teacher because she doesn't earn enough

Teaching is a noble profession, yet teachers are often at the receiving end of some people’s condescending comments.

This story tells of an encounter between a proud teacher and an arrogant CEO.

A woman in white dress writing in the white board. | Photo: Pexels

The teacher and the CEO were having a night out together with their friends when the CEO made a demeaning comment about the teaching profession.

“What’s a kid going to learn from someone who decided his best option in life was to become a teacher?” the CEO asked.

He then went on to remind his friends about what they say about teachers: “Those who can, do. Those who can’t, teach.”

A man using mobile phone in his office. | Photo: Pexels

Then he directed his attention to the teacher at the table; “You’re a teacher, Bonnie. Be honest. What do you make?”

Bonnie, unfazed by the CEO’s questioning, replied, “You want to know what I make?” She paused for a second, then began.

“Well, I make kids work harder than they ever thought they could. I make a C+ feel like the Congressional Medal of Honor. I make kids sit through 40 minutes of class time when their parents can’t make them sit for five minutes without an iPod, Game Cube or movie rental.”

She paused again and looked at each and every person at the table, and continued, “You want to know what I make?”

“I make kids wonder. I make them question. I make them apologize and mean it. I make them have respect and take responsibility for their actions. I teach them to write, and then I make them write. Keyboarding isn’t everything. I make them read, read, read. I make them show all their work in math. They use their God-given brain, not the man-made calculator.”

TEACHING CHILDREN ABOUT THEIR HERITAGE

She paused again and then continued: “I make my students from other countries learn everything they need to know in English while preserving their unique cultural identity. I make my classroom a place where all my students feel safe." 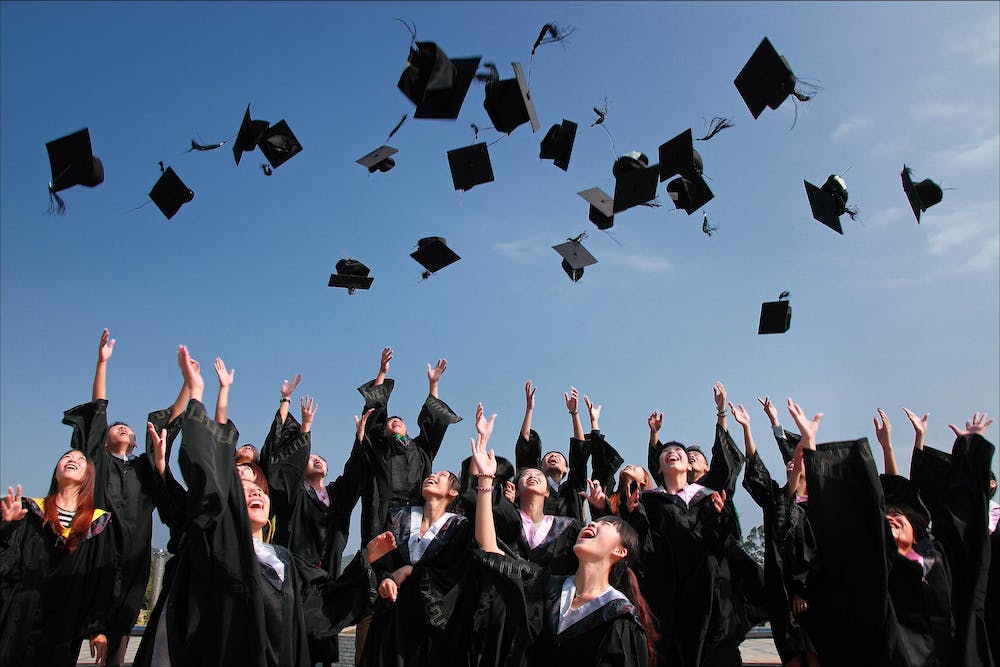 "I make my students stand, placing their hand over their heart to say the Pledge of Allegiance to the flag, one nation under God because we live in the United States of America. I make them understand that if they use the gifts they were given, work hard, and follow their hearts, they can succeed in life.”

Pausing one last time, Bonnie continued, “Then, when people try to judge me by what I make, with me knowing money isn’t everything, I can hold my head up high and pay no attention because they are ignorant. You want to know what I make?”

“I make a difference.”

Embarrassed, the CEO could not say a word.

Stories Mar 26, 2019
Students Laughed When Teacher Wrote a Wrong Answer on the Board
Top news
Oct 20, 2020
Jeanie Buss Was Once Engaged to Phil Jackson — Facts about the LA Lakers President
Oct 19, 2020
Odette Annable and Husband Reunited after a 9-Month Separation — Meet Dave Annable's Wife
Oct 19, 2020
Suri Cruise Turned 14 This Year — Facts about Tom Cruise and Katie Holmes' Teenage Daughter
Oct 19, 2020
Michael C Hall Is Not All the Way Heterosexual — inside the 'Dexter' Star's Personal Life
Oct 19, 2020
Stevie Nicks Chose a Career over Motherhood — inside Her Decision to Not Have Kids
Popular articles