A man shared a heartbreaking story of unconditional love between a father and his son.

He and his ex-wife have been divorced for ten years and have had joint custody of their 14-year-old son. 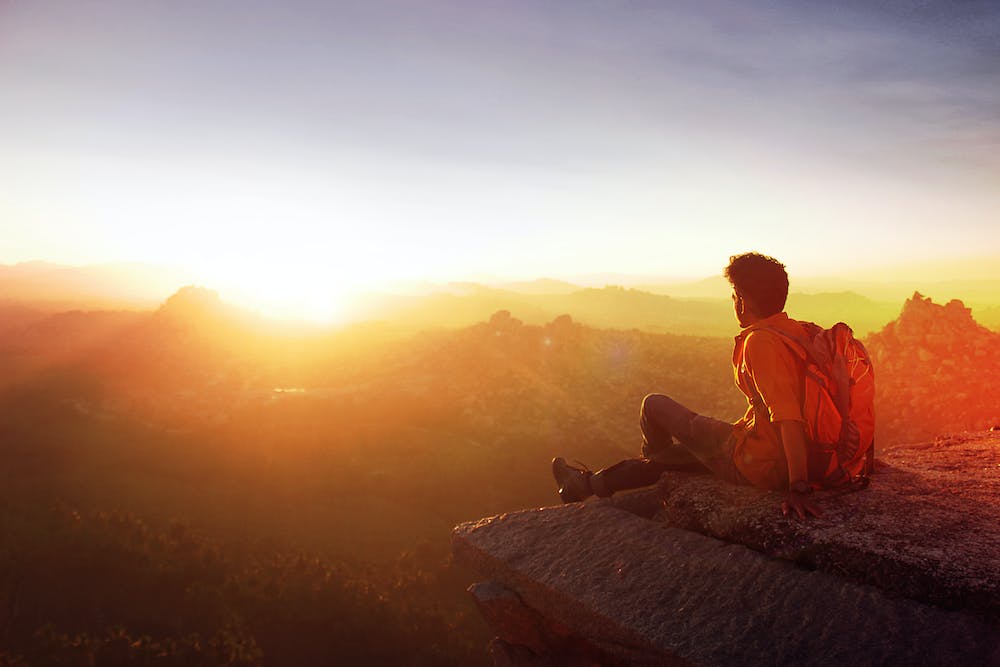 One day, his ex-wife’s boyfriend dumped her and kicked her and her son out of the house.

“I had to find out through a third party that my son was actually living at his aunt’s house,” the man shared.

“When I confronted my ex-wife about this, insisting that if he had one stable parent, he should live with that parent, not an aunt, she said that she would be getting her stuff together soon,” he wrote. 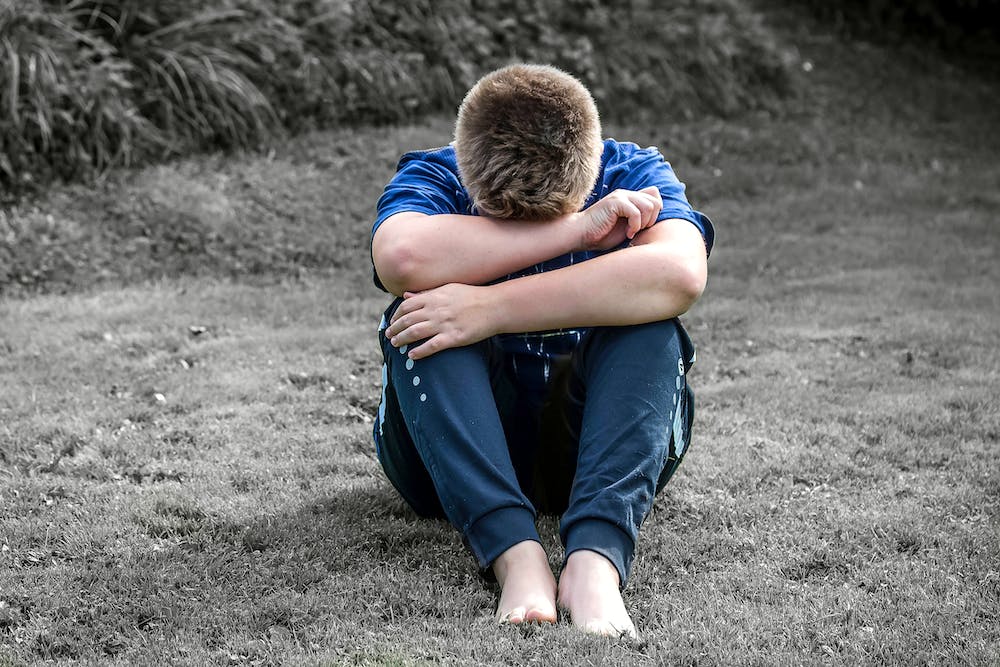 Six weeks later, his ex-wife made a devastating revelation. She emailed him saying that a DNA test confirmed that her co-worker fathered him from 15 years ago. She said she tracked down the “father” and made him take a paternity test.

“A few days later I got a copy of the paperwork in the mail. I was crushed. I called in sick for 'I don’t know how long,' and drank myself stupid for about a week while thinking the craziest, most angry, spiteful, retaliatory bullshit a guy could conceive of,” the heartbroken man said. 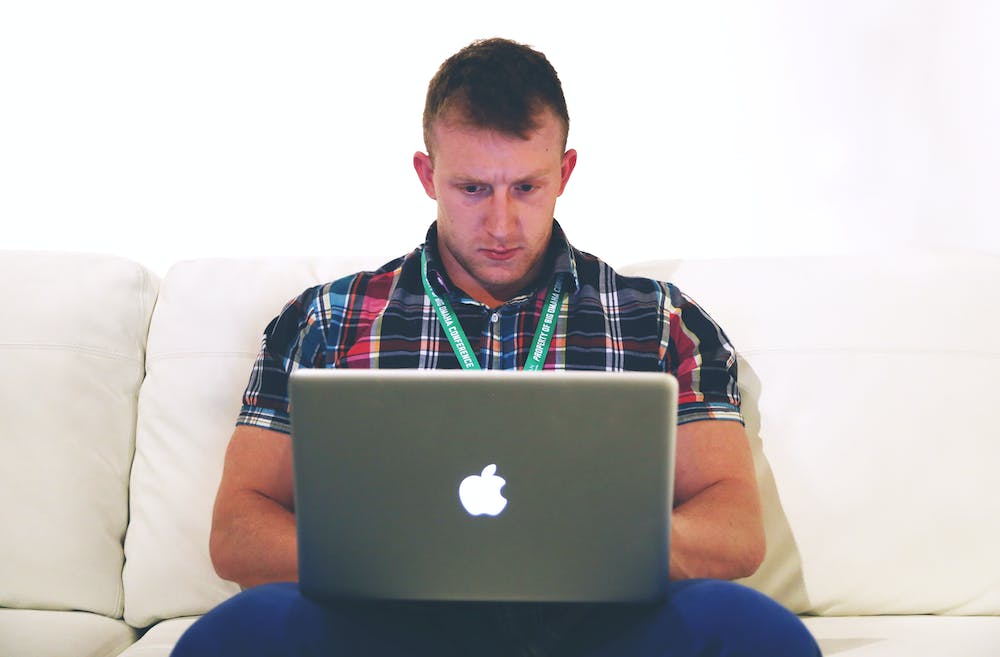 After about a week, he managed to pick himself up and called his son to tell him that he still loves him even though he is not his birth father.

His son’s reply brought him to tears. The teenager said, “Good because I was worried that you’d leave me when you got the news.”

Stories Apr 04, 2019
Man Complains His Wife Became Less Attractive as He Got Richer
Top news
Sep 27, 2020
Rachel Weisz Welcomed Her Second Child at 48 — Facts about the Current James Bond's Wife
Sep 27, 2020
Dave Chappelle Once Said Islam Is a Beautiful Religion — inside His Relationship with Faith
Sep 27, 2020
Jared Pobre Is Stacy Keibler's Handsome Husband — Glimpse into the Family of George Clooney's Ex
Sep 26, 2020
Edward Furlong Was Fostered by Relatives and Sued for Emancipation — inside His Upbringing
Sep 26, 2020
Kate and Oliver Hudson’s Biological Dad Publicly Disowned Them — Look Back at the Family Drama
Popular articles