A dentist had a clever and hilarious idea while dealing with a difficult patient.

One day, a man walked into the dental clinic, complaining of a bad tooth. When the dentist pulled out a needle to start the tooth extraction, the patient freaked out.

“No way! No needles! I hate needles!” cried the patient, his face contorted in fear. 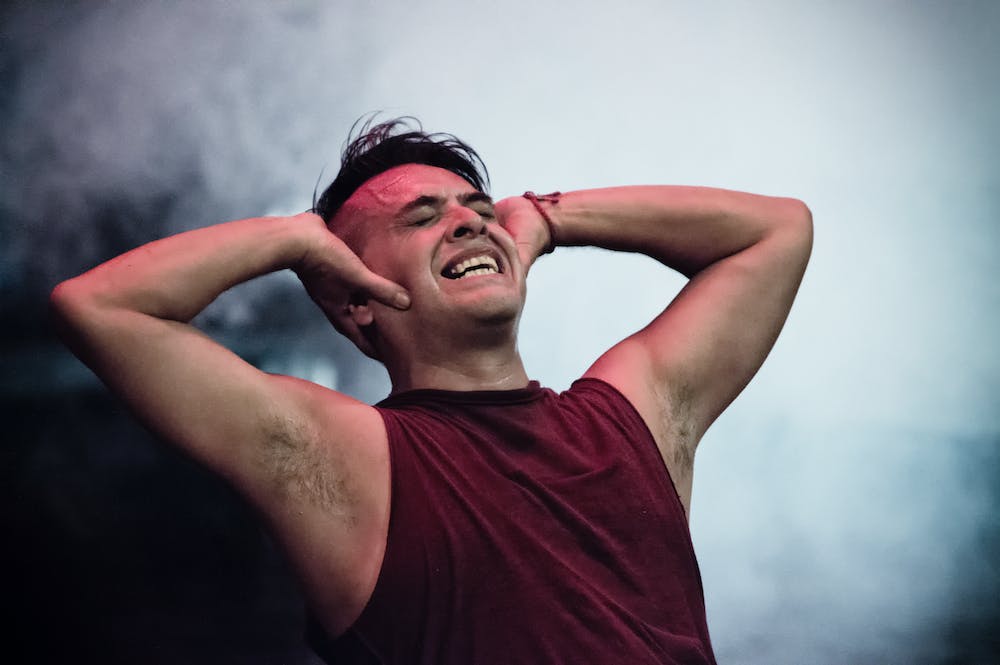 The dentist put down the needles and started to hook up the laughing gas. The patient was terrified again, saying, “I can’t do the gas thing – the thought of having the gas mask on is suffocating to me!”

Letting out an exasperated sigh, the dentist asked the man if he would like to take a pill instead. 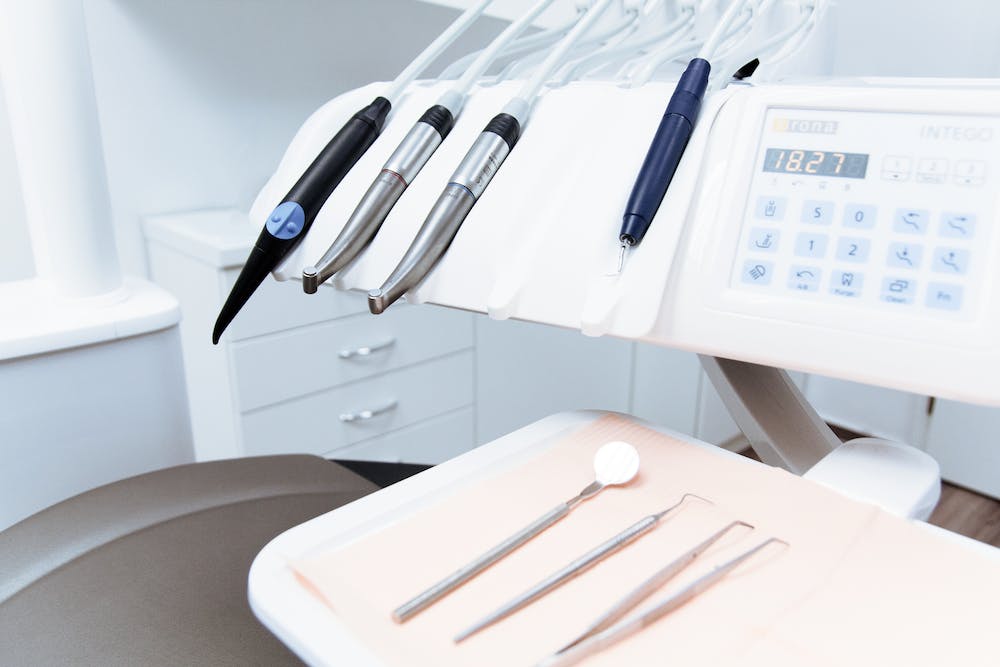 The dentist left the room to get some pills. After a couple of minutes, he returned and said, “Here is a Viagra tablet.”

“It doesn’t,” the dentist said. “But it will give you something to hold onto when I pull out your tooth.”

THE STORY OF THE LATEX GLOVES

A nervous elderly lady walked into the dental clinic. As the dentist was getting ready to clean her teeth, he decided to tell a story to calm her down.

"Do you know how they make these rubber gloves?" he asked the old woman. 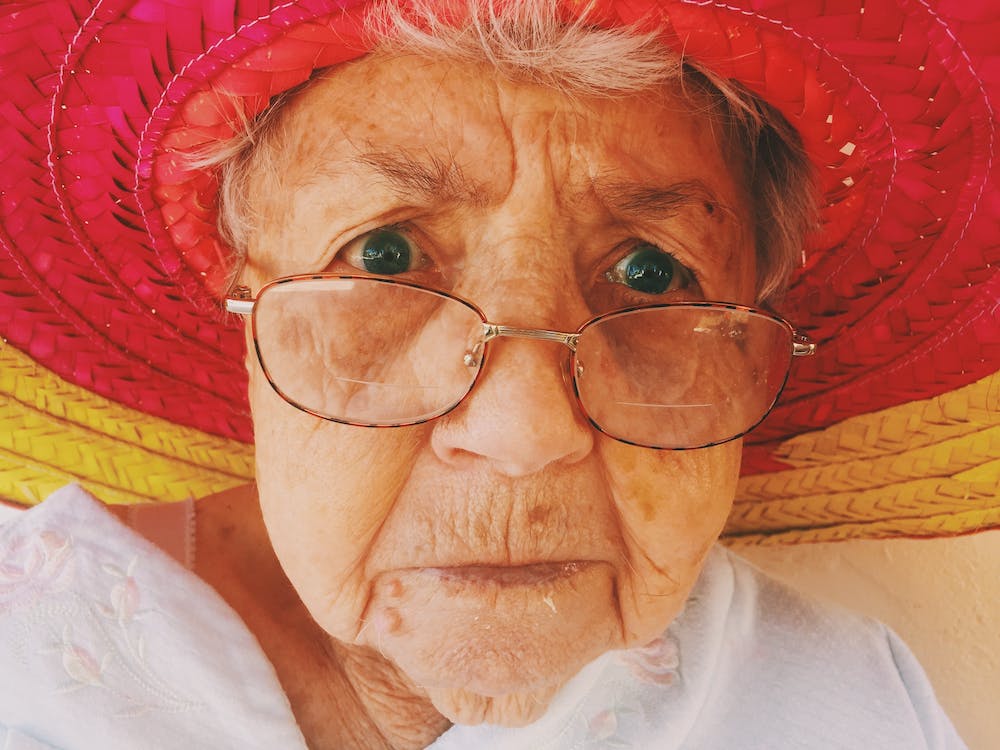 "Well," he went on, "down in Mexico they have this big building set up with a large tank of latex, and the workers are all picked according to hand size.

Each individual walks up to the tank, dips their hands in, and then walk around for a bit while the latex sets up and dries right onto their hands.

Then they peel off the gloves and throw them into the big 'Finished Goods Crate' and start the process all over again.

Read also
Jokes Dec 09, 2019
Joke: An Old Lady Went to the Dentist to Have Her Teeth Cleaned and Got Nervous 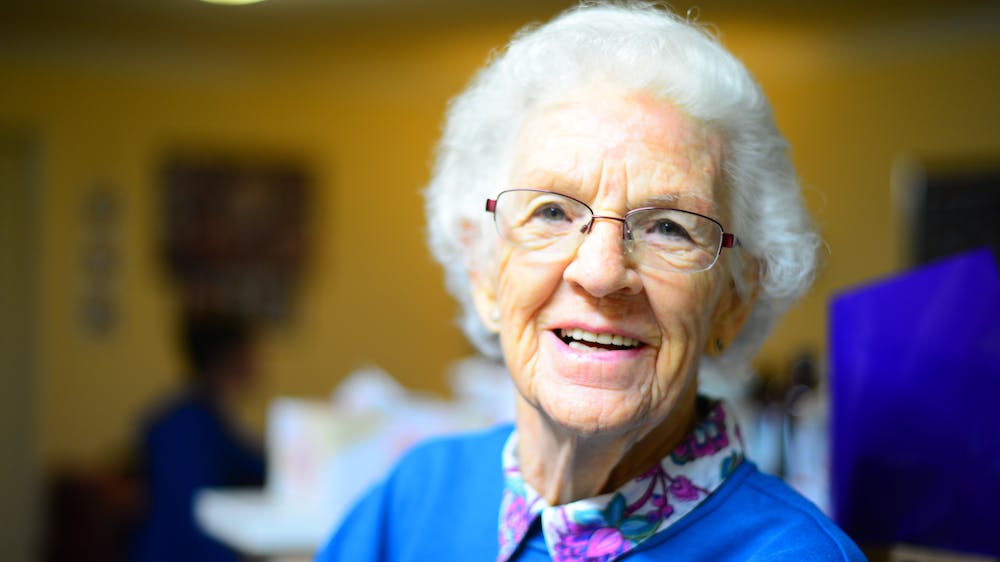 The old lady didn’t laugh at the joke, but five minutes later, during the procedure, she burst out laughing that the dentist had to stop.

In between laughs, she said: “I just suddenly thought about how they must make condoms."

Shutterstock.com
Stories Feb 22, 2019
Joke: Elderly Couple Pass a Drug Store While Discussing Their Decision to Get Married
Top news
Jan 26, 2021
Fox News' Harris Faulkner Proudly Supports Kansas City Chiefs as They Return to the Super Bowl
Jan 26, 2021
Doug Collins' Son Chris Followed in His Coaching Footsteps — Glimpse at His Family
Jan 26, 2021
Justin Bieber Pens an Emotional Message to His Fans as He Reflects on His DUI Arrest in 2014
Jan 25, 2021
Slaton Sisters — All You Need to Know about the '1000-LB Sisters' Stars
Jan 22, 2021
Jennifer Morrison Was Once Engaged to 'House' Co-star Jesse Spencer — inside Her Dating History
Popular articles