HomeEntertainmentJokesDaily Joke: Man Sobering up from the Night before Sleeps through the Sunday Sermon

Daily Joke: Man Sobering up from the Night before Sleeps through the Sunday Sermon

Here’s a hilarious story of a man who decided to go to Sunday mass despite his hangover from the previous night’s heavy drinking.

The man, still sobering up from the night before, made his way to the nearest church, not wanting to miss the Sunday sermon.

But once inside the church, he found the priest’s homily long and boring. Halfway through the sermon, he drifted off to sleep.

His apparent hungover didn’t go unnoticed by the priest. Disgusted by the man’s behavior, he decided to make an example of him towards at the end of his sermon.

“All those wishing to have a place in heaven, please stand,” the priest told the congregation.

Everyone stood up, except for the sleeping man. In a louder voice, the priest said, “And those who would like to find a place in hell please stand up!”

Weary, the man was awakened. He caught only the last part of the priest’s statement. Groggily, he stood up and realized that he was the only one standing.

Confused and embarrassed, he said, "I don’t know what we’re voting on here, Father, but it sure seems like you and I are the only ones standing for it!"

One day, Heaven suddenly became extremely full. The Lord decided to have St. Peter waits at the gate and asks everyone how they died. If it was a grisly story they told, they could go ahead into Heaven. But if not, they had to go to Hell.

The first man walks up and St. Peter tells him what's happening. "You see, Heaven is quite full today, and we have to ask everyone how they died. If it sounds good, you can go ahead. But if not, you go to Hell." 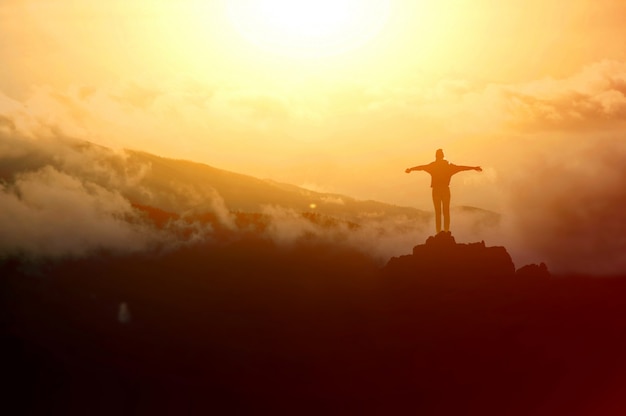 "Ok," the man says. "For a while, I've been suspecting my wife of cheating on me. Today I thought I'd leave work early and catch her.  Sure enough, I got to my apartment and she was lying naked on the bed.

"I ran all over the apartment searching for the man but couldn't find him. Then I remembered that we lived on the 25th floor of an apartment building, and we have a balcony. And there was the man, hanging off my balcony.

I beat at his hands and he just wouldn't let go, so I ran and got a hammer and beat his hands until he fell into the bushes below. I saw he was still alive so I got the refrigerator and pushed it over the edge on top of him.

"The strain of the effort gave me a heart attack and I died," he concluded.

The next man walked up and St. Peter gave his spiel about Heaven being full and the man would have to tell his story.

"Ok," the second man said. "So I live on the 26th floor of an apartment building, and every day I do exercises on my balcony. Well, today I fell over the edge, but luckily I caught the railing of the balcony below me."

"Suddenly, this man came running out and started beating at my hands. He ran back inside and I thought I was safe, but then he came back out with a hammer and beat my hands again. 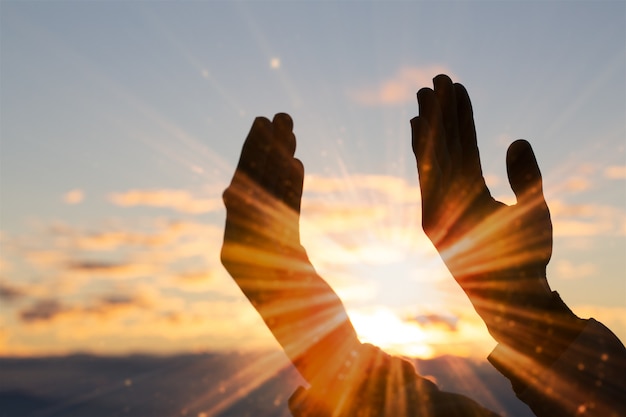 "I finally fell off, but luckily I landed in the bushes below and they saved my life. But that wasn't enough for the man because he pushed his refrigerator over the edge and it landed on me and killed me. And now I'm here."

The third man walked up and St. Peter again gave his spiel about Heaven being full and the man would have to tell his story of how he died.

"Ok," the third man said. "I don't know what happened. I was hiding naked inside this refrigerator..."

Source: Shutterstock.
Jokes May 28, 2019
An Old Man Has Trouble Making Love to His Wife Due to Impotency