HomeEntertainmentJokesDaily Joke: A Young Man in College Asks His Mother for Money

Daily Joke: A Young Man in College Asks His Mother for Money

Here’s a hilarious joke about a problematic college student and his clever mother.

A young man living at university called up his mother and, as always, asked her for some money, telling her that he doesn’t have money left.

In a sweet voice, the mother said: “Sure, sweetie. I’ll send you some money. You also left your statistics book here when you visited two weeks ago. Do you want me to send that up too?” 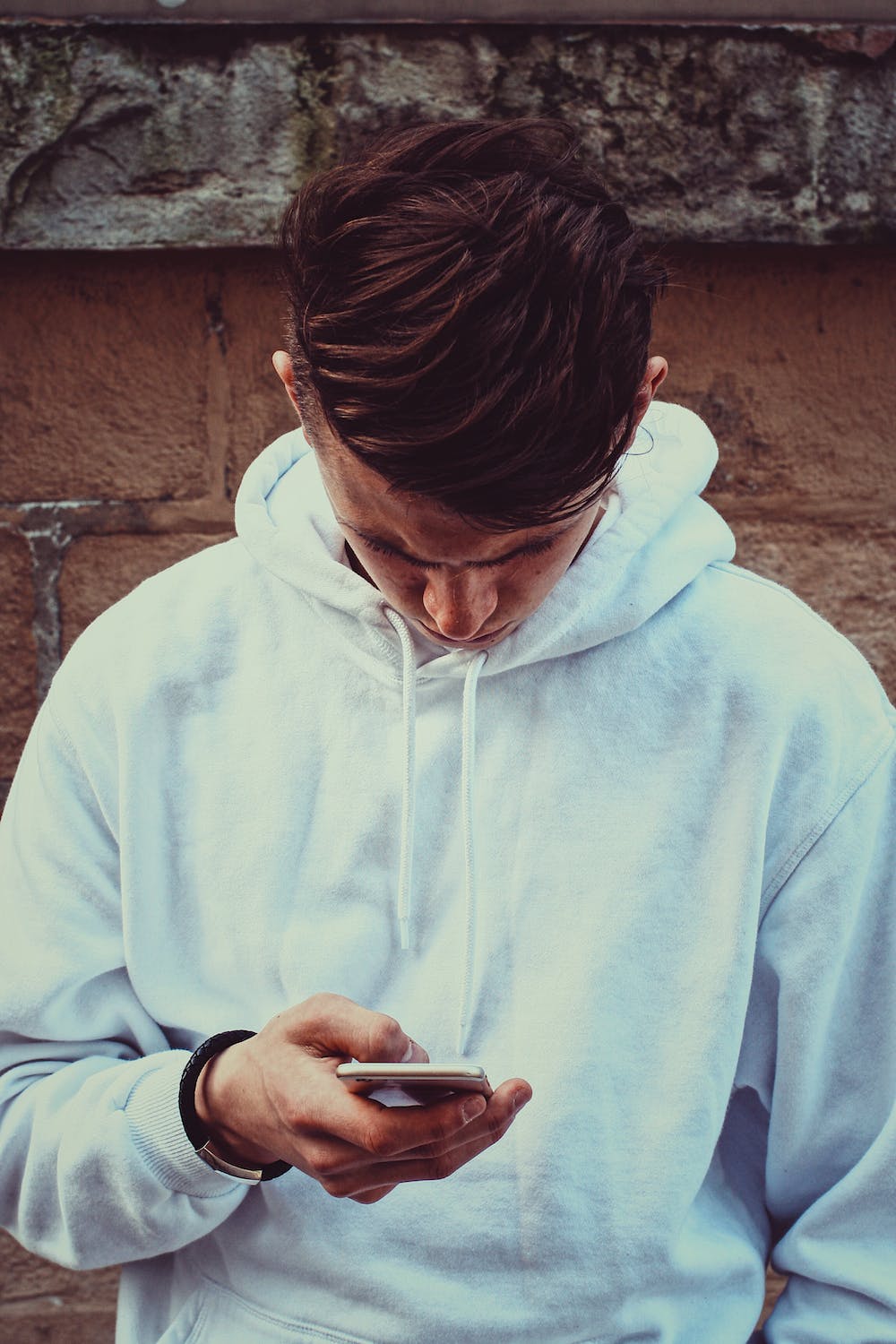 The mother wrapped up the book, along with the cheques, in a package and mailed it to him.

When she returned home, the father asked disappointingly: “Well, how much did you give the boy this time?”

Looks like the son would not get the heftier check unless he takes his studies seriously!

Here’s a related story about a broke young man trying to borrow money from his father. 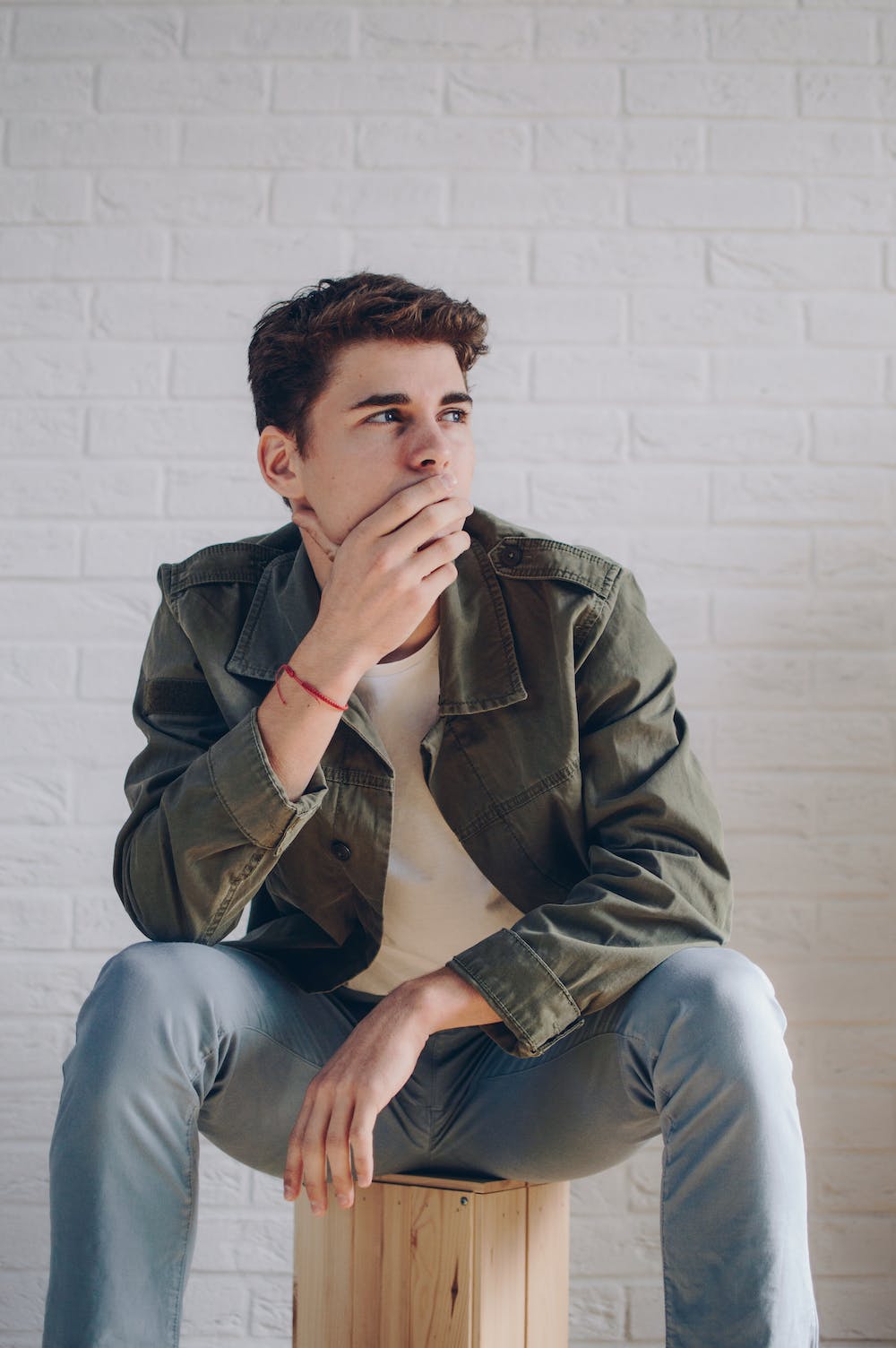 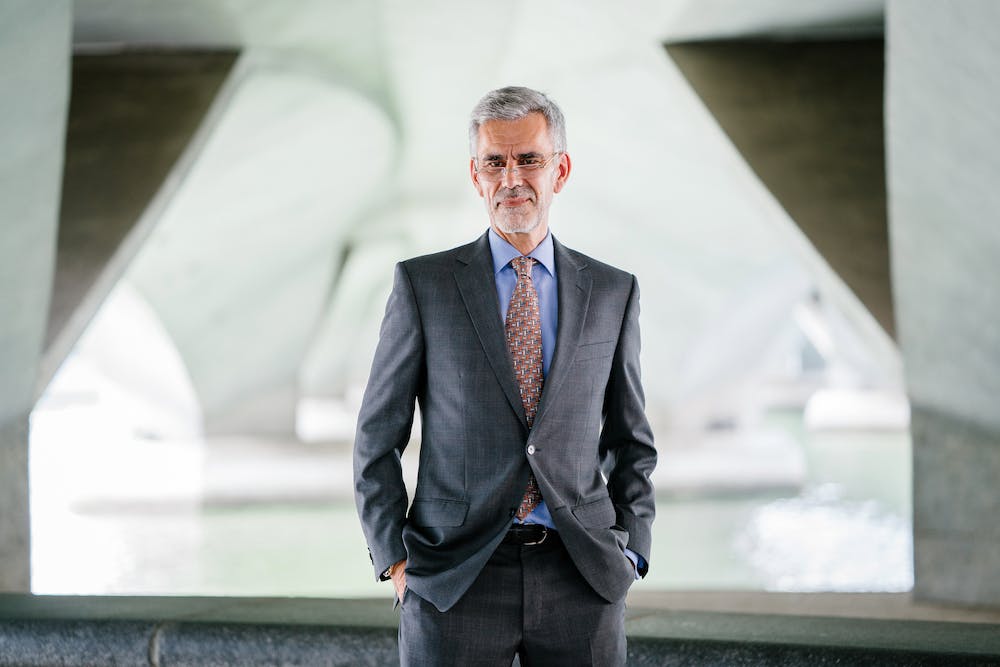 shutterstock.com / Getty Images
Jokes Sep 12, 2019
Daily Joke: Pastor Known for His Lengthy Sermons Asks Man Why He Left While He Was Preaching
Top news
May 28, 2020
Toni Morrison Lost Younger Son to Cancer — Inside Life and Death of the 'Beloved' Novelist
May 28, 2020
Steven Weber's Ex-wife Juliette Hohnen and Their Two Grown-Up Sons — Meet the 'Wings' Alum's Family
May 28, 2020
Paula Deen's Ex-husband Jimmy Deen Is the Father of Her Sons Bobby and Jamie — Inside Their Abusive Marriage
May 28, 2020
Elizabeth Taylor's Daughter Liza Todd and Tragic Story of How She Lost a Parent — Inside Her Life
May 28, 2020
Mina Starsiak Had Less Than a 1% Chance of Getting Pregnant Again — Meet Her Family
Popular articles