Sally Field likes to gush about her grown-up children, Peter, Eli, and Samuel, whenever she gets the opportunity.

What the actress has in mind when she wakes up in the morning is her three sons, as reported by Closer Weekly.

Learn more about Peter, Eli, and Samuel below.

Peter, the son of Field from her first marriage to Steve Craig, concentrated the vast majority of his energy on writing screenplays.

He has writing credits on several films, including "The Hunger Games: Mockingjay," "Top Gun: Maverick," and "Bad Boys for Life." 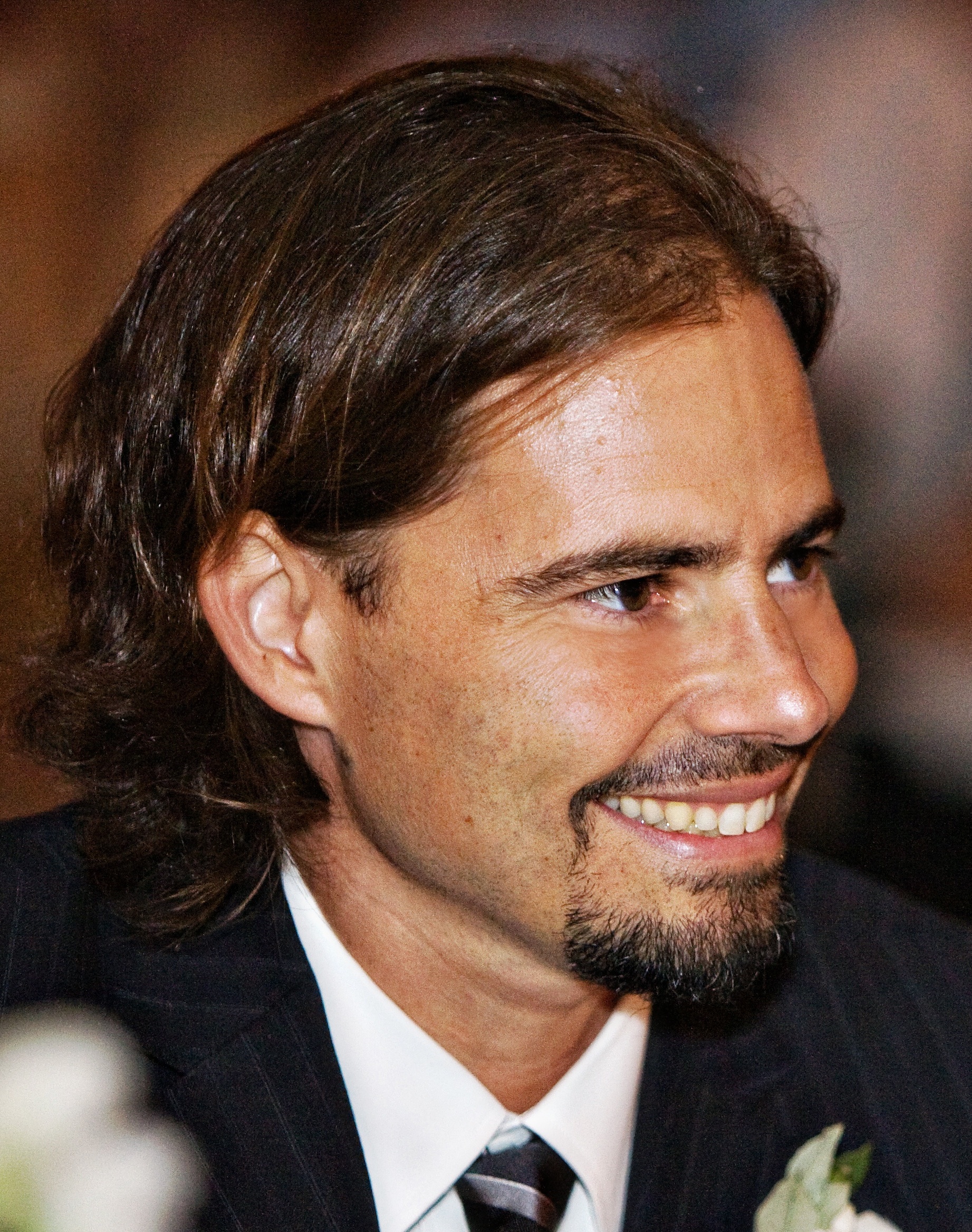 He was married to his fellow writer, Amy Scattergood, from 1995 to 2005. They shared two daughters.

In 2008, he tied the knot with his second wife, Jennifer DeFrancisco. However, in 2017, Peter and Jennifer ultimately separated. They have a son together.

Eli, who is Field's second son, followed in his parents' footsteps and took a shot at numerous remarkable movies, for example, "Tucker and Dale vs Evil," "Zombieland," and "Little Evil."

He is married to actress Sasha Williams. They have two children together.

Samuel is the son of Field from her second husband, Alan Greisman.

He is a striking film director. At the Human Rights Campaign Gala in 2012, he said thanks to her mom for continually accepting him no matter what.

Put your hand on your hip, look skinny, gay rights!

"When I came out, she didn't bat an eye," he said. "In fact, she was overjoyed. Being gay was just one more thing she loved about me. She couldn't be more supportive of me; if anything, I wish she was a little less supportive of me."

Her acclaimed mother Field once stated, "It's important to have a parent speak about raising a magnificent, proud, intelligent, funny, lovable, sexy gay son."

She added, "There are so many parents who are frightened of that and who don't embrace their children as the struggle to … embrace who they are, what nature intended them to be."

Read also
People Sep 12, 2019
Sharon Osbourne of ‘The Talk’ Is a Proud Mom of 3 Beautiful Children - Meet All of Them

According to Closer Weekly, Field isn't keen on welcoming another man into her life anytime soon.

It seems as though she's totally okay with her three children, her grandchildren, and her life.

Field is best known for television and movie roles such as "Gidget," "The Flying Nun," and "Smokey and the Bandit."

She is the recipient of numerous accolades, including  Academy Awards, Primetime Emmy Awards, and Golden Globe Awards.

Getty images
TV Jul 30, 2019
Clint Eastwood Is a Proud Father of 8 Beautiful Kids - Meet All of Them
Top news
May 27, 2020
Nia Peeples Looks Ageless at 58 — Inside Her Life after 'Fame' Including Living in a Trailer
May 27, 2020
Natalie Wood and Robert Wagner's Relationship — They Were Married Twice in 14 Years
May 27, 2020
Keenen Ivory Wayans' Ex-wife Daphne 16 Years after Their Divorce — Inside Her Life and New Love
May 27, 2020
Women With Will: Minnie Morales on Dealing with Breast Cancer at 20 Years Old
May 27, 2020
Katy Mixon's Husband Breaux Greer Is a Three-time Olympian and Father of Their Kids — Meet Him
Popular articles