HomeEntertainmentJokesDaily Joke: Doctor Talks to His 60-Year-Old Patient during a Checkup

Daily Joke: Doctor Talks to His 60-Year-Old Patient during a Checkup

On the off chance that you need a good laugh today, this hilarious conversation between the doctor and his 60-year-old patient during a checkup will give you just that.

One day, a 60-year-old man went to a doctor for a checkup. The doctor let him know, "You're in great shape. There's nothing wrong with you. Why you might live forever; you have the body of a 35-year-old. By the way, how old was your father when he died?"

"Did I say he was dead?" the man responded. 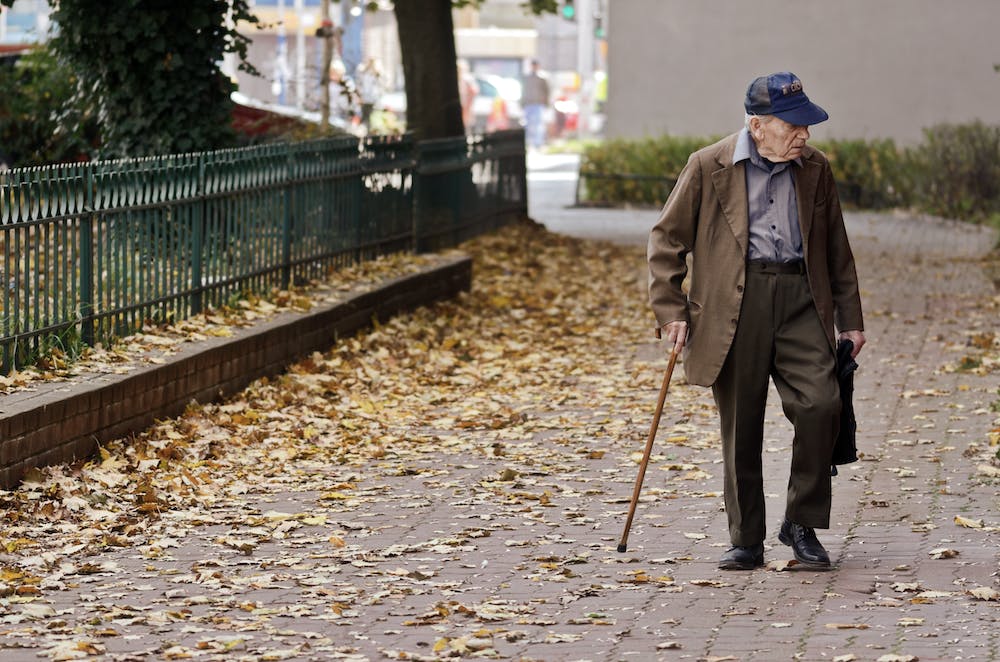 The doctor was astounded and asked, "How old is he, and is he very active?"

The doctor couldn't believe it. "Well, how old was your grandfather when he died?" he asked.

The man responded again, "Did I say he was dead?"

The specialist was flabbergasted. He stated, "You mean to tell me you are 60 years old, and both your dad and your granddad are alive? Is your grandfather very active?" 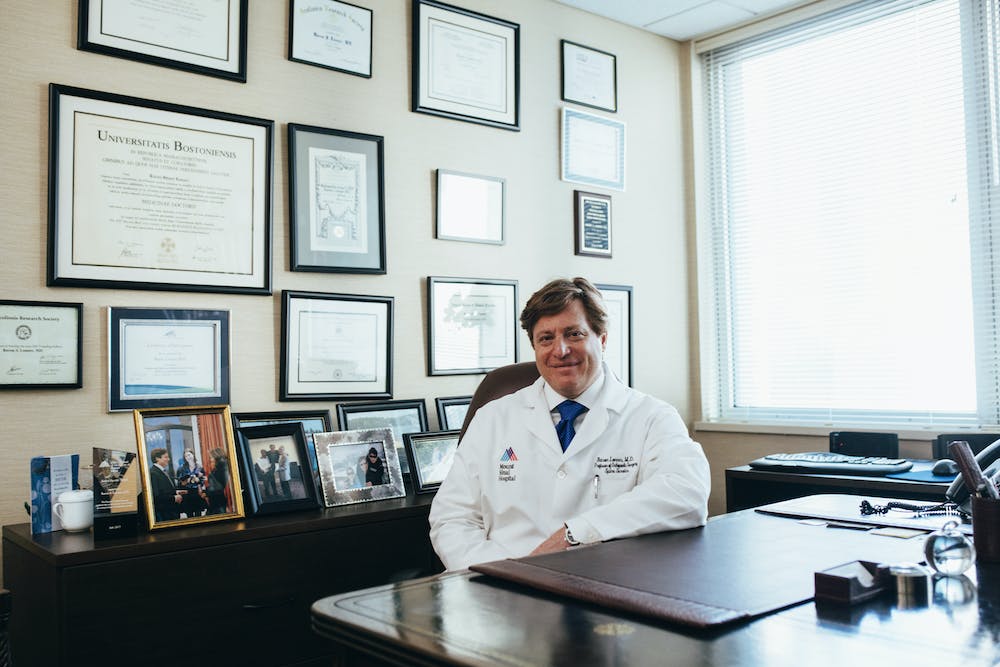 "He goes skiing at least once a season and surfing once per week throughout the mid-year. Not only that," said the patient, "my grandfather is 106 years old, and one week from now he is getting hitched once more."

The doctor said, "At 106 years, why on earth would your grandfather want to get married?"

His patient looked up at the doctor and said, "Did I say he wanted to?" 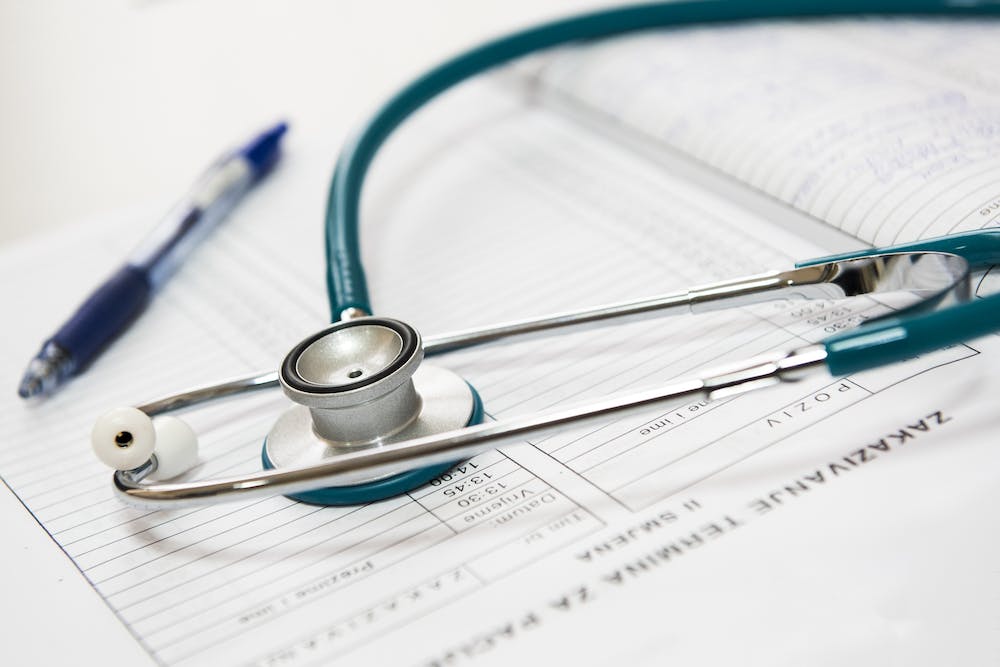 Here’s an even more hilarious story involving an elderly woman and a restaurant. 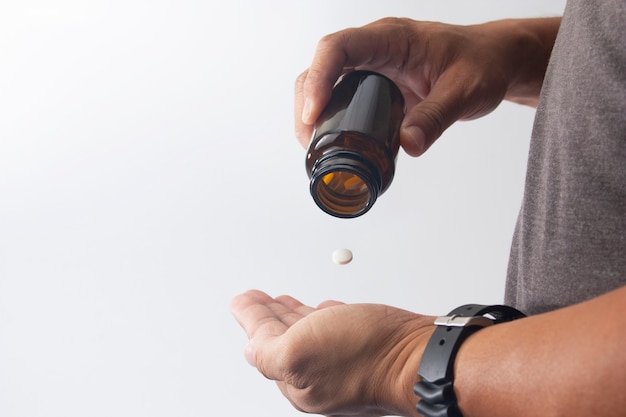 shutterstock.com
Jokes Sep 29, 2019
Daily Joke: A Man Goes to the Doctor for a Checkup