HomeEntertainmentJokesDaily Joke: A Man Is Surprised to See a Cowboy Kissing His Horse

Daily Joke: A Man Is Surprised to See a Cowboy Kissing His Horse

At some point, a cowboy rode into a small frontier town. He marched behind his horse after getting off.

The cowboy then lifted it's tail and kissed it. An older man rocking by the general store saw the entire thing. He couldn't believe what the cowboy did.

The old man decided to approach him and asked why he kissed the horse. The cowboy replied, "Got chapped lips." 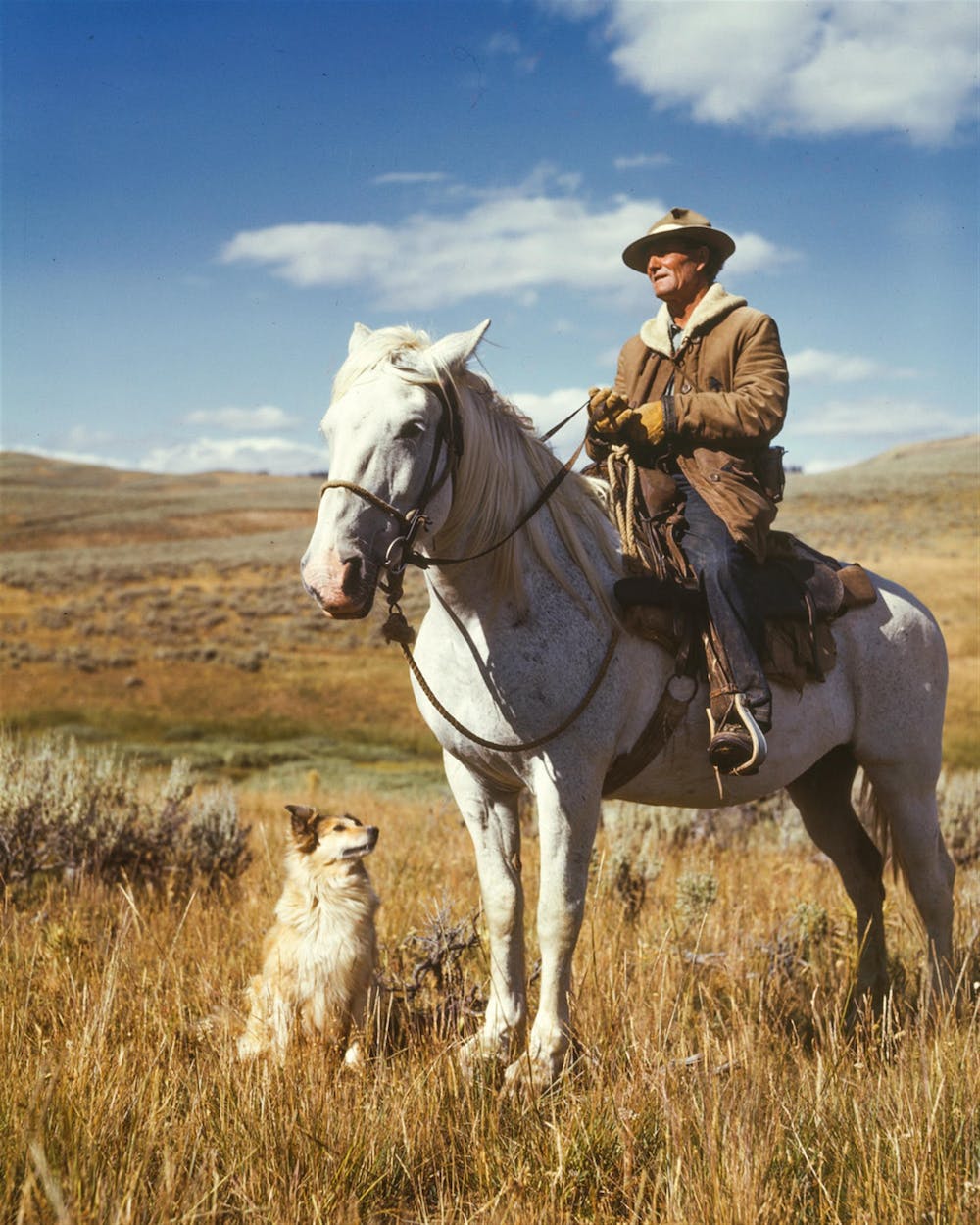 The elderly man then inquired as to whether that was useful. To which the cowboy replied, "No, but it keeps me from licking them."

If that crack you up, here's another joke about a cowboy that will surely fill your heart with joy. A cowboy rode into town and stopped at a bar for an alcoholic beverage. 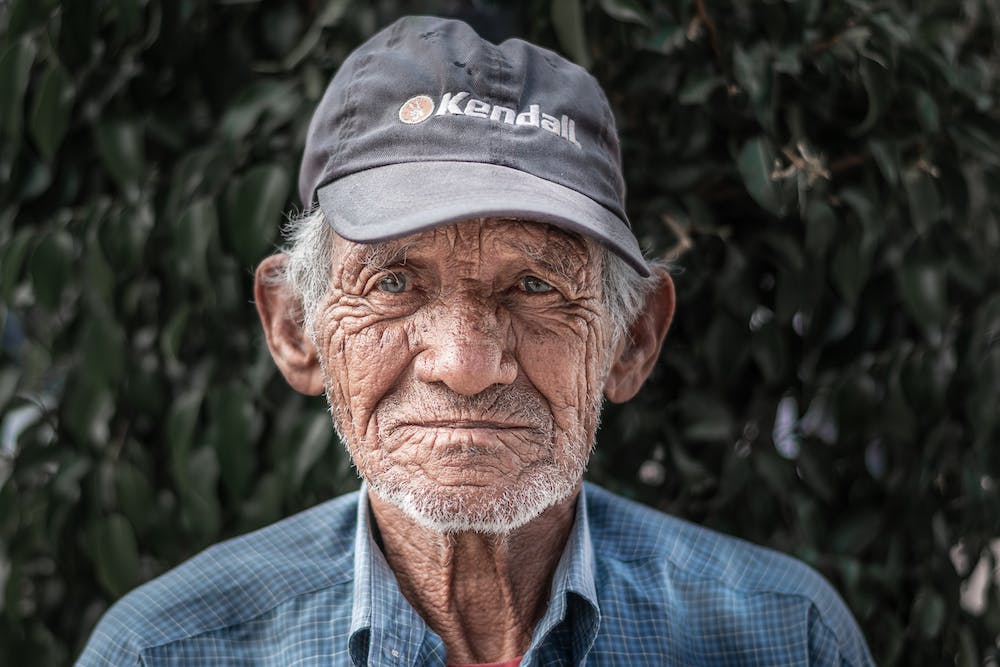 Shockingly, local people always had a custom of picking on strangers, which he was. The cowboy discovered his horse had been stolen when he finished his drink.

At that point, he returned into the bar and conveniently flipped his firearm into the air. He caught it over his head without even looking and fired a shot into the roof. He angrily asked who had stolen his horse. 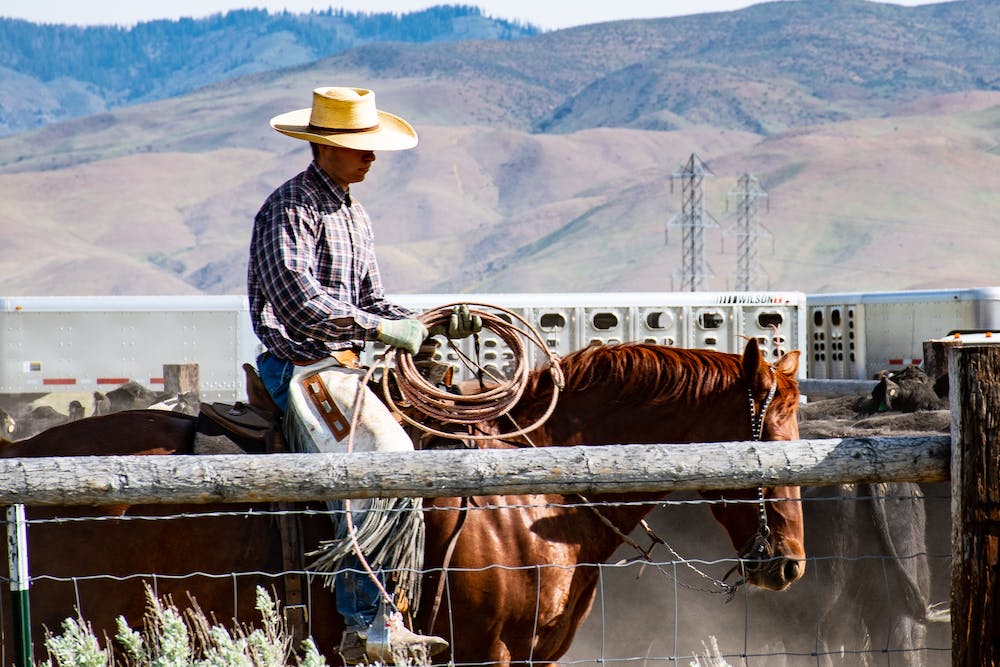 Some of the locals moved anxiously. Consistent with his promise, the man had another beer. He then walked outside, and his horse has been returned to the post. 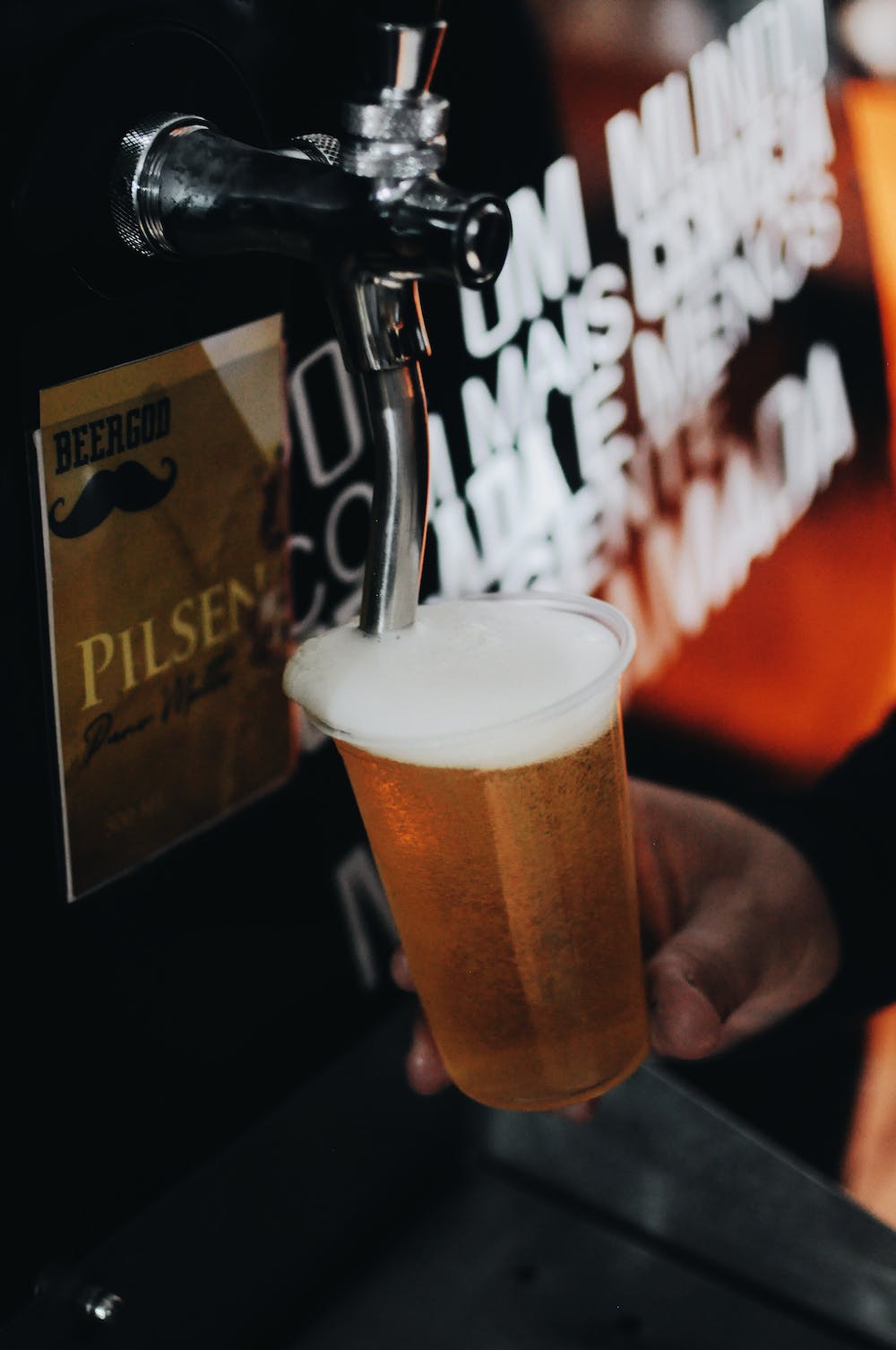 Read also
Jokes Jan 27, 2020
Daily Joke: A Guy Feeling Sorry for Himself at a Bar Shares He Can't Tell His Horses Apart

He saddled up and began to ride out of town. The bartender wandered out of the bar and asked the cowboy what happened in Texas. 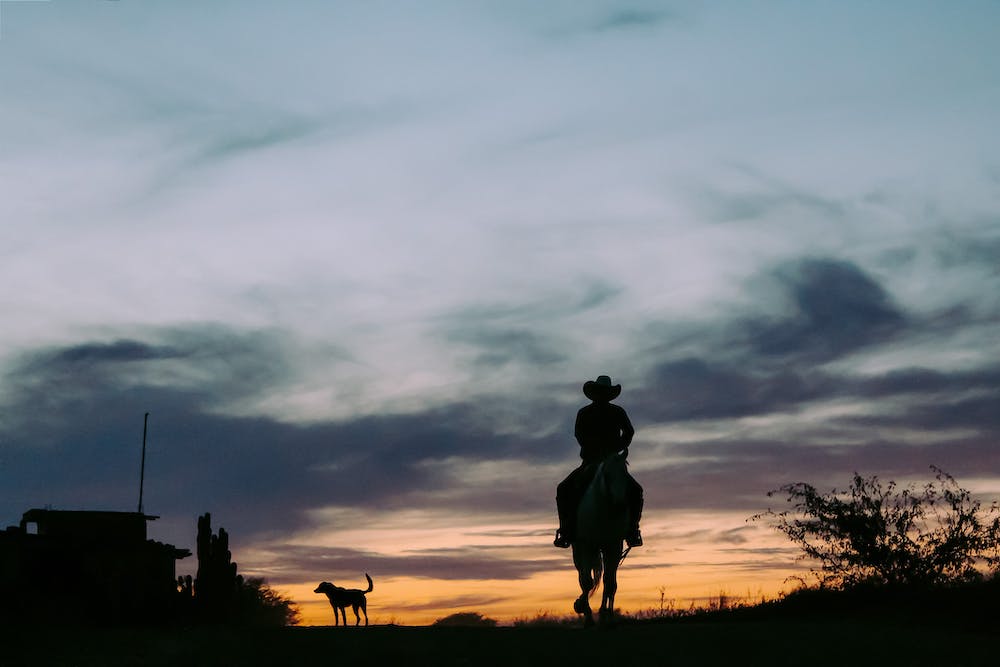 Silhouette of a man riding a horse. | Photo: Pexels

The cowboy turned back and answered that he had to walk home. Need another laugh? Please have a look at some of our other great jokes here.

Sources: Jokes Of The Day, UniJokes

unsplash.com/taffy_apple
Jokes Feb 21, 2020
Daily Joke: Man Borrows Horse from Missionary to Get to the Nearest Town

Shutterstock.com
Jokes Feb 09, 2020
Daily Joke: Man Walks into a Bar with His Talking Dog
Top news
Jul 02, 2020
Carl Reiner Is Survived by Three Children — Get to Know the Late Comedian's Family
Jul 01, 2020
Nicole 'Snooki' Polizzi Is 32 and a Doting Mother of Three Kids — What We Know about Her Family
Jul 01, 2020
Billie Holiday and Story of Her Iconic Song 'Strange Fruit' — Its Legacy and Impact
Jul 01, 2020
Will Allen Was Sentenced to 6 Years in Prison for Role in Ponzi Scheme — a Look Back at His Legal Drama
Jul 01, 2020
Sarah Shahi and Steve Howey Announce Separation — Who Is the 'Shameless' Star's Future Ex-wife
Popular articles