HomeEntertainmentJokesDaily Joke: A Man Breaks into a House

Daily Joke: A Man Breaks into a House

A man broke into a house to steal, thinking there was no one in the house, but as he got into the house, he heard a voice that left him startled.

Usually, before a break-in, thieves love to ensure no one is in the house or property before breaking in to avoid confrontations, but sometimes the opposite happens.

A young man broke into a property in his neighborhood, thinking that there was no one around the house. He chose an hour he was sure everyone was out. Photo of a thief trying to break into a house | Photo: Pixabay

To avoid attention, he crept in as quietly as he could, and suddenly, he heard something that left him not just scared but confused.

When he had gotten to the lounge room, he heard a voice that seemed to come from a close place saying," Jesus is watching you." Photo of a thief trying to break into a house | Photo: Pixabay

He stood for a while to observe where the voice was coming from but everywhere was silent, so he decided to continue, but again the voice said, "Jesus is watching you."

This time around, he got terrified and started to look around, searching for where the voice was coming from. Everywhere was dark, but he was bent on seeing what left him terrified. 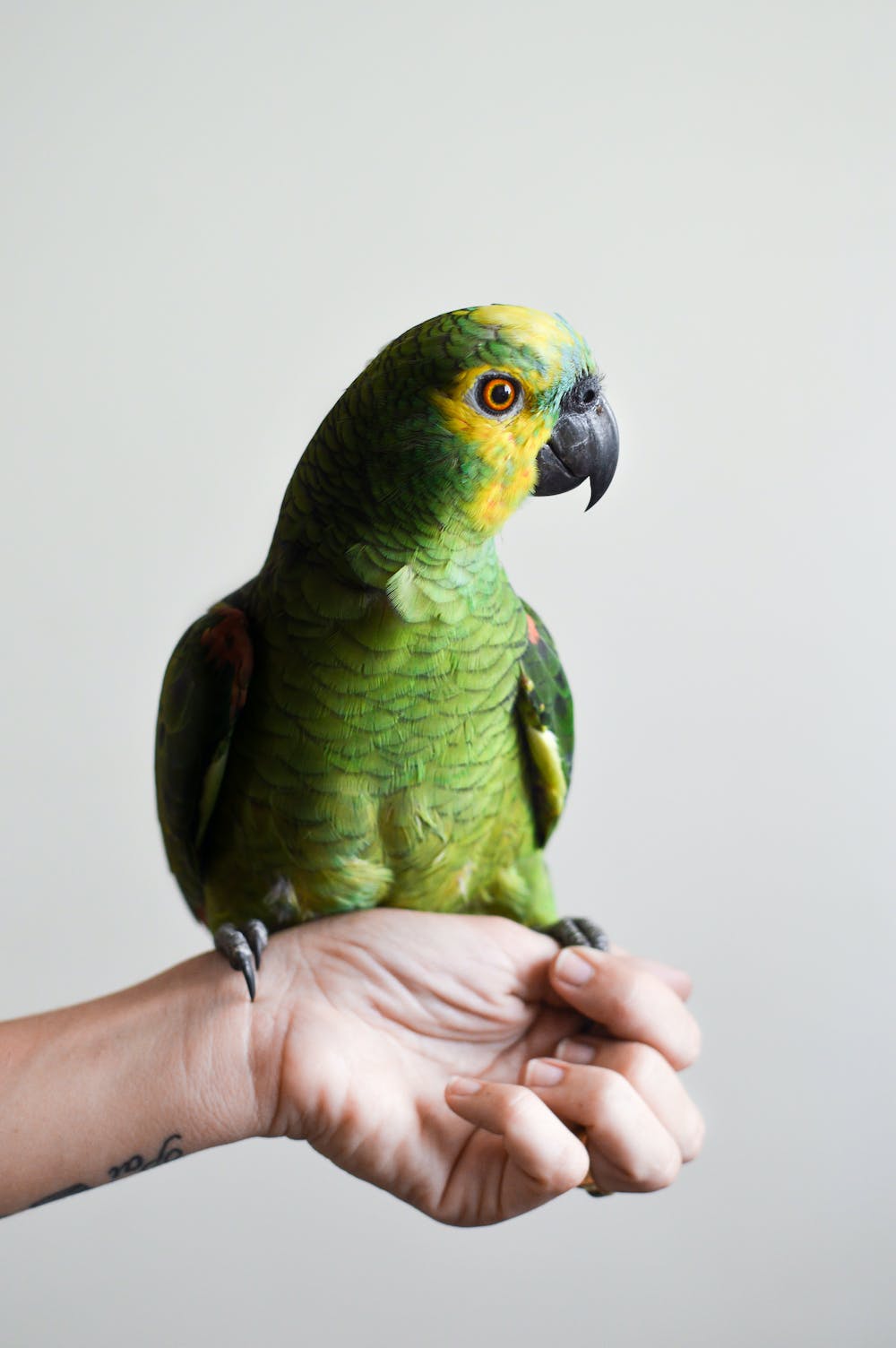 As he kept looking, he saw a parrot in a cage, and he stopped and asked the parrot if it was it that said Jesus was watching him, and the parrot replied, "yes."

The man was relieved and loosened up. He asked the parrot for its name, and the parrot said that the family that owned it called it Ronald. The man laughed heartily and looked around. He got closer to the parrot and said, "You can't be serious! What sort of family calls their pet parrot Ronald?" The parrot replied,

"The sort of family that calls their ferocious rottweiler guard dog Jesus." Photo of a dog lying on the floor | Photo: Pixabay

Shutterstock
Jokes Nov 23, 2020
Daily Joke: A Group of Students Were on an Excursion

shutterstock
Jokes Nov 15, 2020
Daily Joke: Three Sons Were Deciding on What to Buy Their Mother

shutterstock.com
Jokes Nov 08, 2020
Daily Joke: A Magician and a Parrot Were Together on a Cruise Ship