The following three kinds of soup will provide a renewed strength to the body by cleansing all the toxins.

To remove accumulated toxins and waste from the system and to boost the bodily functions, our body requires detox cleanse from time to time, according to Shared.

So, the source presented three special soup recipes, which can act as that detox that strengthens the body and improves digestion.

These soup detoxes are also capable of boosting liver functions, kidneys, skin, gut, and lymphatic system. The soup is both nutritious and tasty, the source further reported.

Furthermore, the soup can be taken from five to six bowls every day to reap all the benefits that it provide. 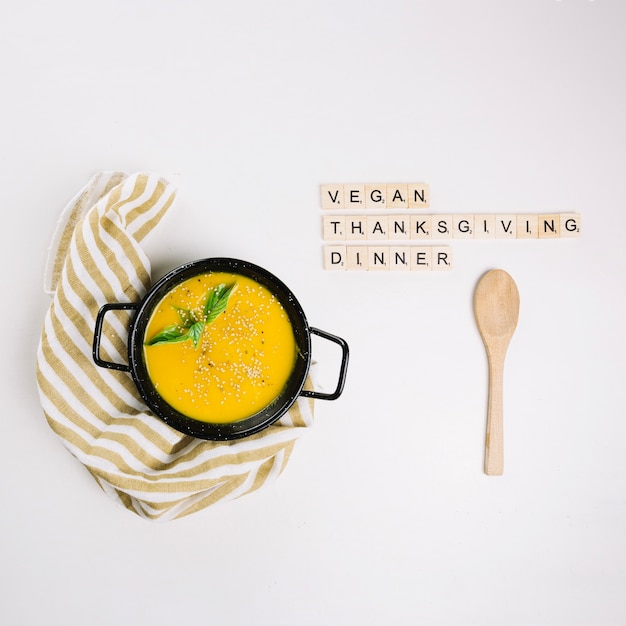 There are three kinds of soups that kind be prepared:

To prepare this soup one has to add the broth, garlic, carrots, and ginger in a pot. Then the pot has to be brought to a boiling point and the mixture should be allowed to simmer. Then add coconut oil and onions in a different pan and cook until they look brownish.

The two mixtures should be put together and stirred with a spoon. Coconut milk and spices can be added in the end as per the taste. 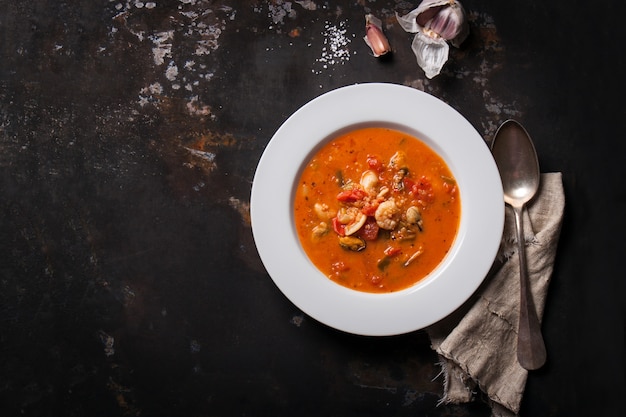 Cook coconut oil over a medium heat in a pot and add onions, carrots, apple, and potatoes. They have to be cooked for up to ten to fifteen minutes before adding the lentils, broth, cumin, ginger, chili, and paprika to the soup.

The soup has to be allowed to boil and then left to a simmer for half an hour until it thickens.

Read also
Dec 19, 2018
11 ways to turn your holiday leftovers into healthy dishes that will compliment any table 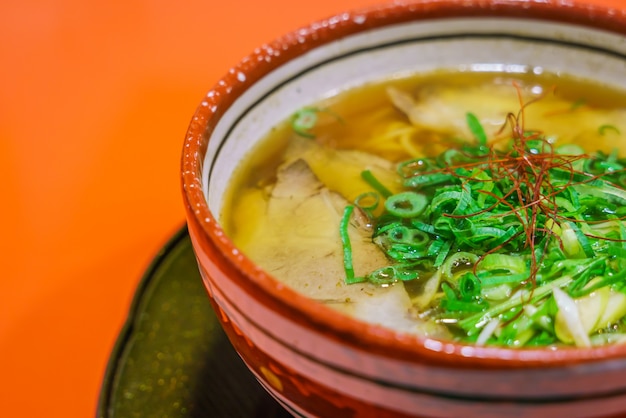 After heating the pot, items like oil, celery, broccoli, and onion has to be added in the pot. They have to be cooked for about five minutes before adding the broth and the rest of the ingredients.

Once it starts to boil, heat has to be reduced and it should be allowed to simmer for up to five minutes until it thickens.

Dec 27, 2018
Here is why you should immediately stop draining your pasta in the sink forever
Top news
Jan 26, 2021
Fox News' Harris Faulkner Proudly Supports Kansas City Chiefs as They Return to the Super Bowl
Jan 26, 2021
Doug Collins' Son Chris Followed in His Coaching Footsteps — Glimpse at His Family
Jan 26, 2021
Justin Bieber Pens an Emotional Message to His Fans as He Reflects on His DUI Arrest in 2014
Jan 25, 2021
Slaton Sisters — All You Need to Know about the '1000-LB Sisters' Stars
Jan 22, 2021
Jennifer Morrison Was Once Engaged to 'House' Co-star Jesse Spencer — inside Her Dating History
Popular articles